I am very happy with my performance: Bindyarani Devi after her silver medal win at CWG 2022 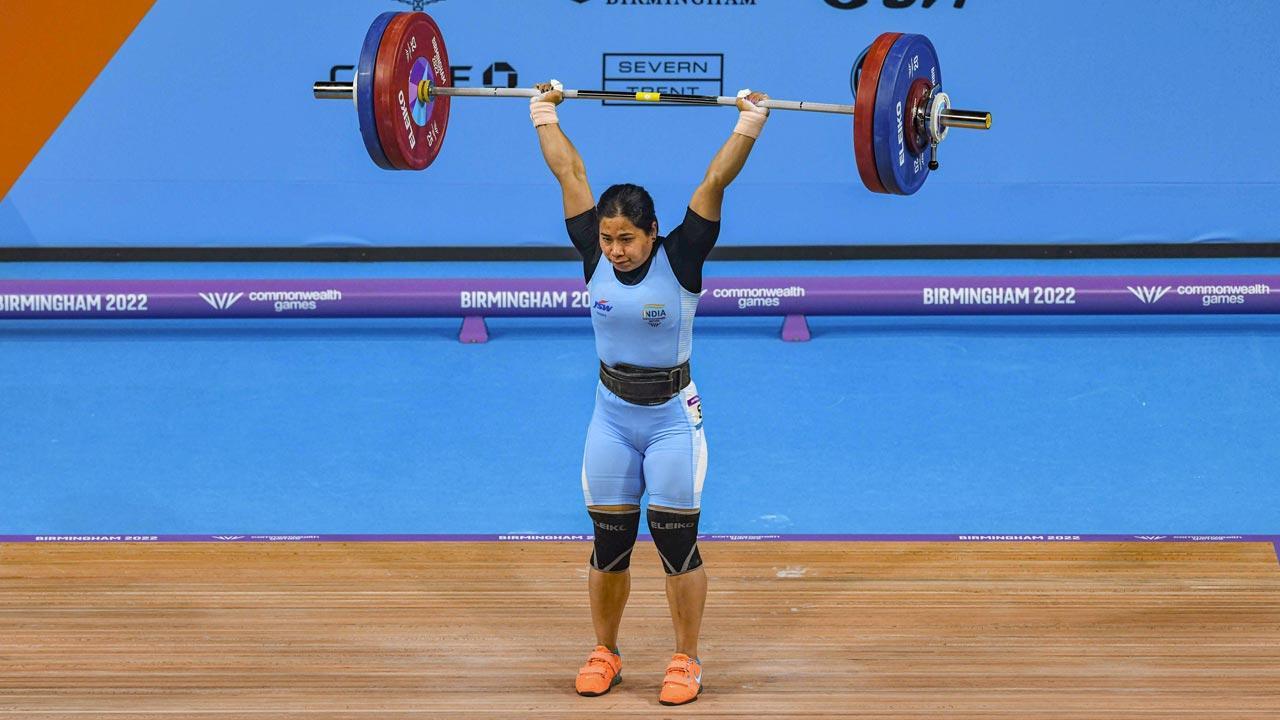 
After clinching a silver medal in the Women's 55kg final at the ongoing Commonwealth Games 2022 in Birmingham on Saturday, Bindyarani Devi said that her performance in the event was her career best. Bindyarani Devi won India's fourth weightlifting medal of the day after successfully lifting 86kg in the third attempt at the snatch round and a 116kg lift in the final attempt at the clean and jerk round in the women's 55kg category at CWG 2022.

"I am very happy with my performance. I am playing in the first games of my career and I am very happy that I won the silver medal in this," Bindyarani Devi told ANI.

Talking about her performance in the event, the silver medallist said, "I'm very happy to get a silver in the first time of playing CWG. Today was my life's best performance... gold slipped out of my hand. When I was at the podium, I wasn't at the centre, will do better next time."

Describing her future targets Bindyarani said that she will try her best in the 2024 Paris Olympics.

"My next targets are national games, World Championship, Asian Games and then the 2024 Paris Olympics. I'll do better in them," said Bindyarani Devi.

In the Clean and Jerk lift category, she lifted 110kg in her first attempt. In her second attempt for 114kg, she failed to lift it. In her final attempt of category 116kg, she lifted it with ease to claim the silver medal for India and fourth overall.

The Indian weightlifter set a Commonwealth Games record with her final clean and jerk lift in the women's 55kg category.

Nigeria's Adijat Adenike Olarinoye won the gold medal with a combined lift of 203kg, one more than Bindyarani Devi.