If someone mocks me, I’ll respond: Daniil Medvedev on tussle with spectator

“The father of the guy said something to me also—I say educate your kid. I won’t let people mock me.” Medvedev said such harsh treatment is far from common “in real life” 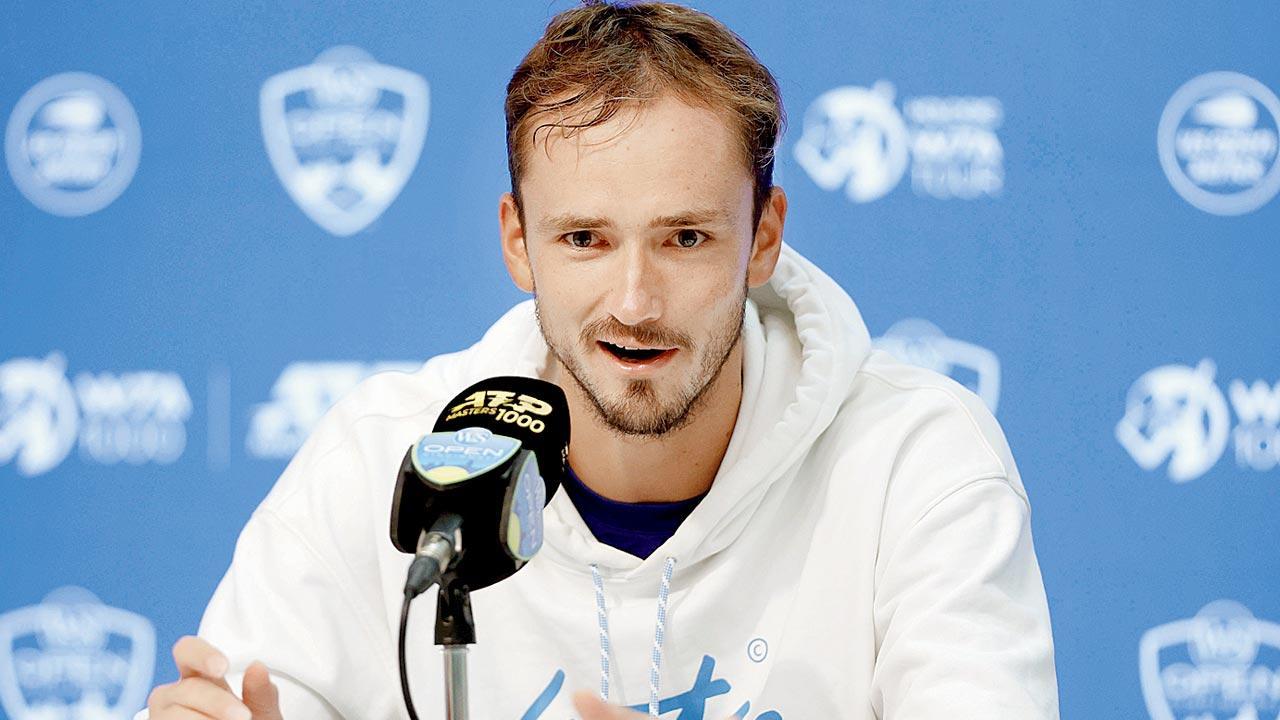 
World No.1 Daniil Medvedev said on Sunday that he had no choice but to respond to a tennis spectator who jeered him after his loss last week to Nick Kyrgios in Montreal.

Video of the incident was posted on social media. Medvedev, speaking Sunday as he prepared to start as top seed at the ATP Cincinnati Masters, declined to elaborate on what he told the young spectator who called him a “loser.” But he said he felt compelled to act when the insult came from the person standing with a group of fans at an entrance to the locker room.  “I was disappointed after losing the match [in three sets to Kyrgios],” Medvedev said.

“But when someone mocks me, I’ll respond. It would be bad to let people shout bad things at me and just keep walking. I will ask what his problem is,” added Medvedev, who also questioned the parenting of the young man’s father, who was standing next to him in the scrum and who also joined in the verbal slanging later.

“The father of the guy said something to me also—I say educate your kid. I won’t let people mock me.” Medvedev said such harsh treatment is far from common “in real life.”

“This is one of the first times it’s happened to me, it doesn’t really happen a lot. On social media [criticism and insults] are a bit out of control.”