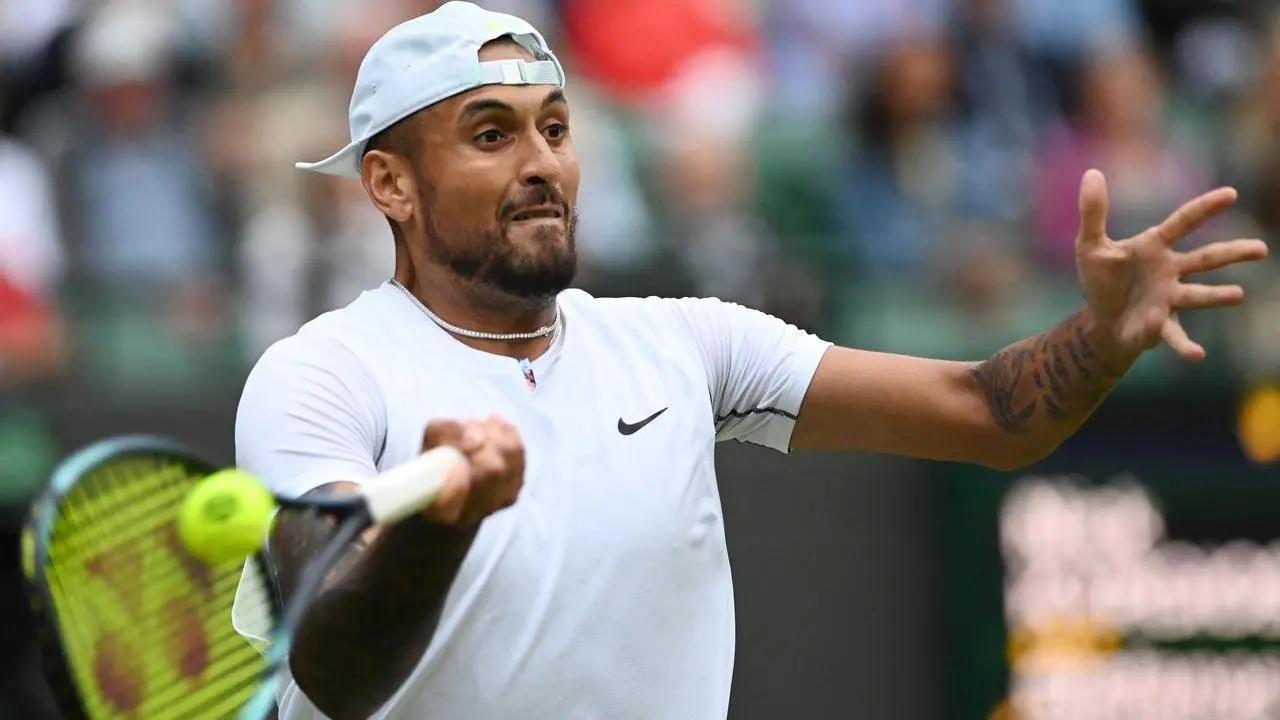 "Today I had a very clean objective of how I was going to play, a lot of serve-and-volley, a lot of aggressive play from the back," Kyrgios said.

"I executed better than he did, that's all it comes down to. He won the first set and I feel like I had opportunities there as well, so hopefully I can just keep this rolling."

Kyrgios is 3-1 against Medvedev and has won 14 of 15 matches, with the loss coming to Novak Djokovic in the Wimbledon final.

"The only thing that was a shame for me is that I played him so early because he is fit. He's among the top 10 or 15 players, so he will soon be a seeded player. It's a shame to have such a player as an opponent in the first (match)."