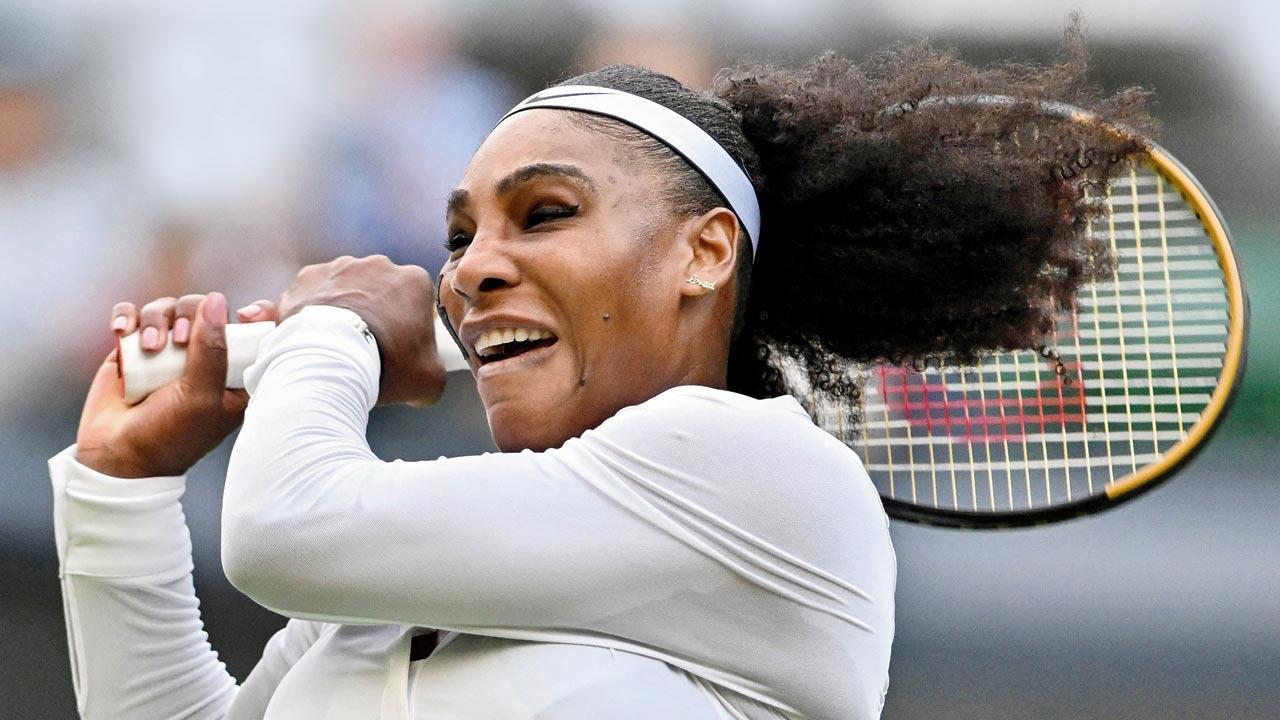 
Teen stars Coco Gauff and Emma Raducanu hailed Serena Williams as an inspiration and a game-changing tennis legend on Tuesday, hours after the 23-time Grand Slam champion revealed impending retirement plans.  World No.11 Gauff, inspired to play tennis by Williams, said she was shocked to hear her say the “countdown has begun” to departure for an icon who can motivate another generation of superstars. 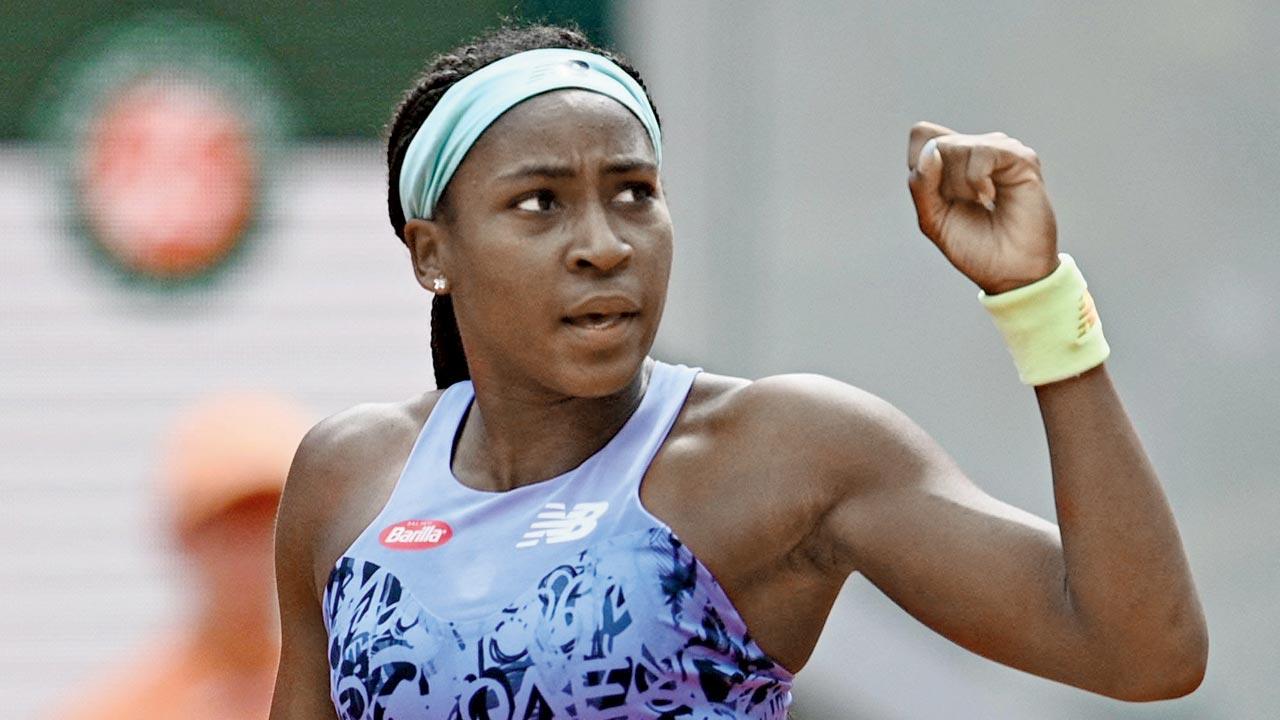 “The legacy that she has left through her tennis career is something that I don’t think any other player can probably touch,” Gauff said.

“It is something that can inspire many more generations. I grew up watching her—that’s the reason why I play tennis.” 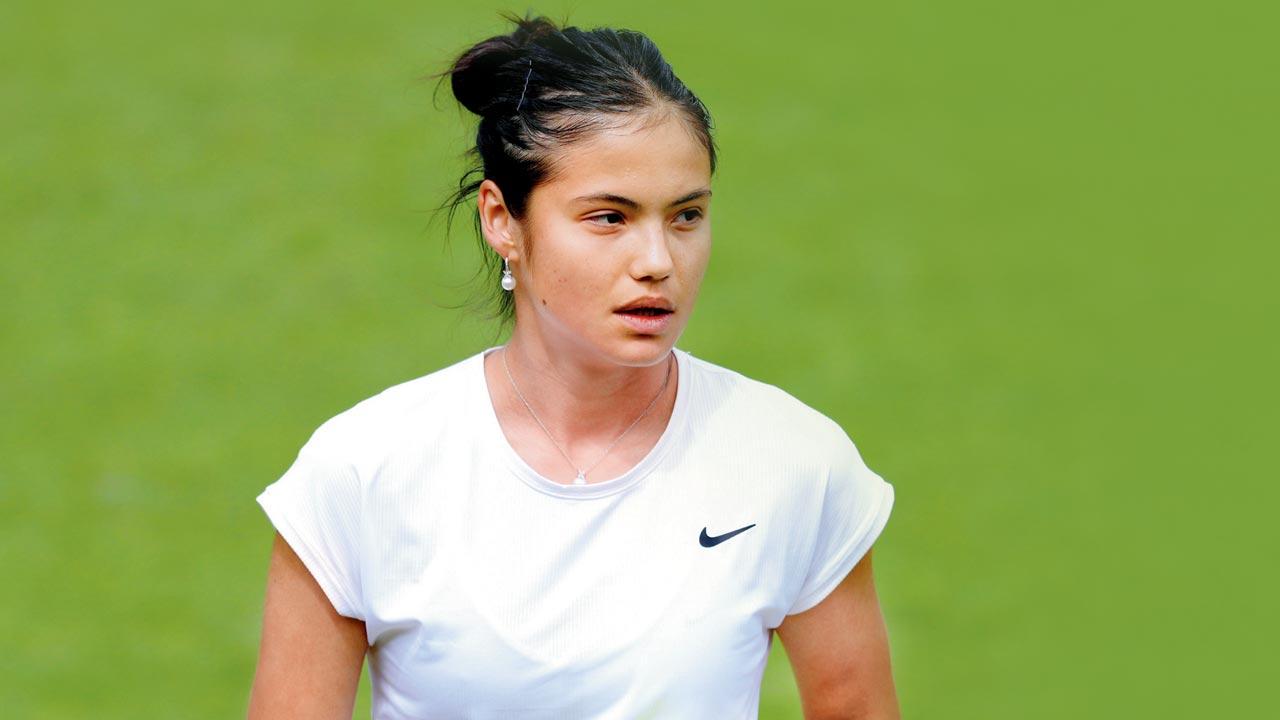 Williams became an African American icon in a mostly white sport, just as Gauff is starting to do with two titles at age 19, and Gauff reminded fans that Williams is far from fading away even if her days in competitive tennis are nearing an end at age 40.

“I mean, she’s not dead, but people are talking about it like she’s dying,” Gauff said. “She’s just moving onto different things.”

Gauff spoke after reaching the second round of the WTA Toronto Masters with a 6-1, 6-3 victory over compatriot Madison Brengle.

Reigning US Open champion Raducanu admired how the speed, power and determination of Williams changed tennis. “She definitely changed the game,” Raducanu said. “To dominate that much, there has not really been someone who has dominated like her in the women’s game. She did change the game a lot.”  The 19-year-old British star also marvelled at how long Williams has remained a force in the sport from her first Grand Slam title at the 1999 US Open to her most recent at the 2017 Australian Open, followed by trips to the US Open and Wimbledon finals in 2018 and 2019.

“It’s incredible her career. She has achieved so much,” Raducanu said. “And to see her around in this US swing is really inspiring. She keeps playing because she obviously loves the game.  “That longevity of a career is something that a lot of the players, me especially, aspire to achieve.” After having watched Williams and her sister Venus while growing up, Gauff said she dreams of being drawn against her idol next week at Cincinnati or in the US Open.

‘Always wanted to play her’

“I’m a little bit sad because I’ve always wanted to play her,” Gauff said of Serena. “So I’m hoping that my draw in Cincinnati or US Open or even here can work out so we can play each other. That’s just one of my goals.” Gauff realised Serena’s retirement will mark the end of an era, one she has dominated since that 1999 US Open crown. “I knew it was coming eventually. I didn’t know if it was going to be this US Open or the next one. It’s not really shocking, but almost shocking news,” Gauff said.