Independence Day special: 5 stars who were the changemakers in Indian sports 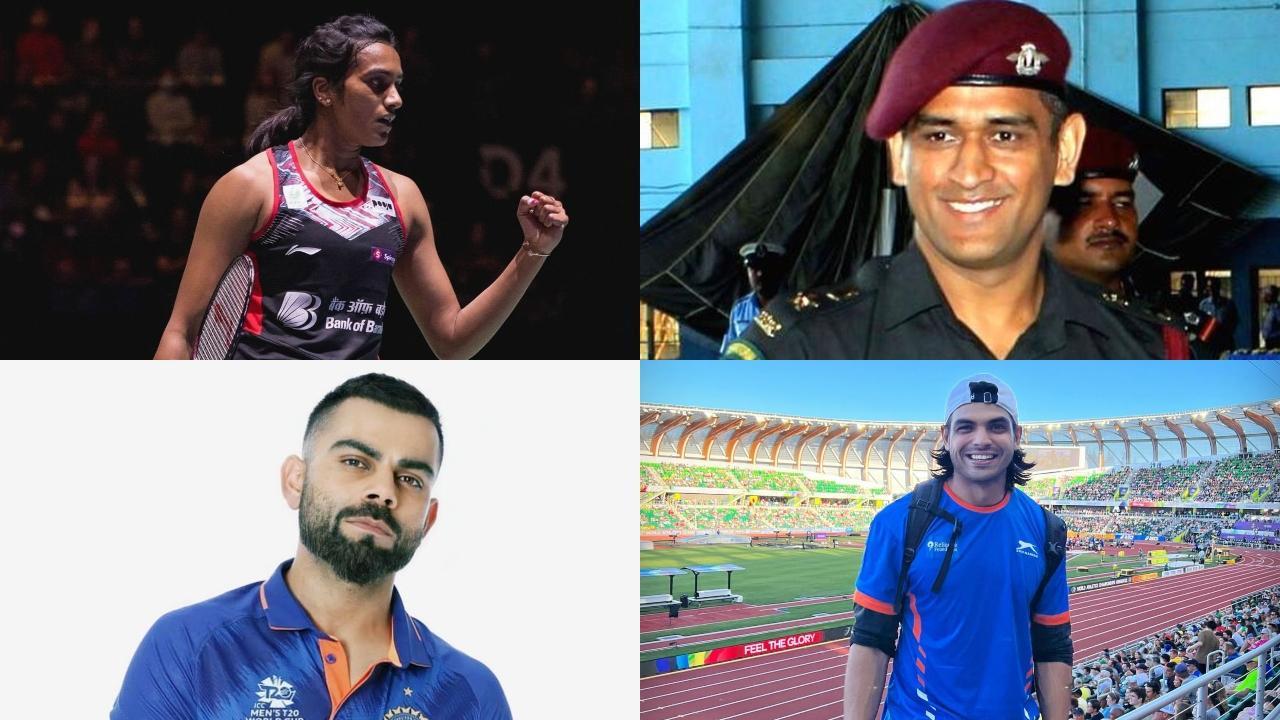 
On the account of India's upcoming 75th Independence day celebrations, we take a look at some special players who made a big impact in not just their respective sports but also helped the nation look at sports in a different light. They inspired a whole generation to follow in their footsteps to and have encouraged them to bring more glory to India in the future.

MS Dhoni - Dhoni will undoubtedly go down as perhaps India's greatest ever sports personality. Ever since he took over the captaincy, he instilled a new level of confidence in the team. He is the only captain to win the World T20, the ICC World Cup and the Champions Trophy. He transformed the Indian team into serial winners and his own star status only grew further with his ice cool demeanour on the pitch when faced with high pressure situations. Now, every young kid who wants to play the sport dreams of being the next Dhoni.

Virat Kohli - Who better to succeed Dhoni than Kohli? With the weight of expectations of a whole nation poured over him, Kohli's already incredible performances saw an even more stratospheric rise across all three formats. His aggressiveness in the field and his demand for fitness transformed the Indian team into a top-class bunch of athletes who kept on delivering with consistency. Like Dhoni, he has made the country into even more ardent supporters of cricket, who would have even thought that was possible in an already cricket crazy country.

Neeraj Chopra - Chopra shot into the limelight, almost out of nowhere, to become India's golden boy after his outrageous performance at the 2021 Olympics in Tokyo. With only a couple of days to go in the Olympics, Indians had already accepted the bitter fate of not winning a gold. But then, Chopra entered and sent the nation's spirits soaring with his Javelin throwing prowess. He is the one and only athlete from India to win a gold medal at a track and field event in the Olympics. Suffice to say he is not only Javelin Throw's biggest changemaker but also India's.

PV Sindhu - The fact that Sindhu is the only badminton player from India to win the world championship and just the second Indian to win two consecutive Olympic medals puts her in rare air. Sindhu can definitely be credited with bringing life and excitement back into the sport of badminton for Indians who watch her excellent performances proudly. She has definitely inspired a bunch of young badminton players to follow in her footsteps.

Sania Mirza - Mirza, who is set to retire from playing at the end of this year, is one of India's finest tennis players of all time. In a sport where India has historically had little to cheer for, Mirza, along with Leander Paes and Mahesh Bhupathi brought immense joy to India. For the first time, the country could watch tennis knowing that a fellow countryman had a shot at winning Grand Slam events. More importantly, seeing the success Mirza has achieved has led to a number of young women wanting to take up the sport to try and be the next line of changemakers akin to Mirza and her compatriots.