It was a rare win for India against Australia, who had thrashed them 7-0 in the Birmingham Commonwealth Games final earlier this year 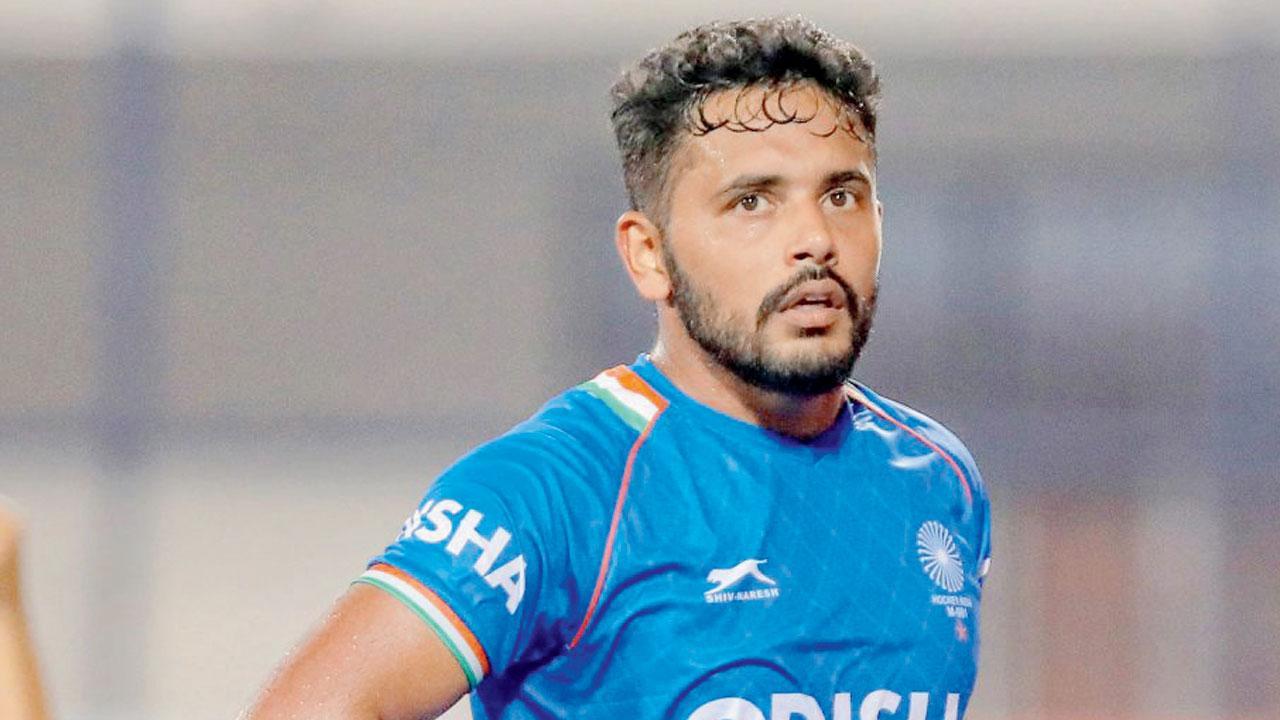 
A fighting India scored a last minute goal to stun World No.1 side Australia 4-3 in the third hockey Test and notch up their first win in 13 matches on Wednesday.

It was a rare win for India against Australia, who had thrashed them 7-0 in the Birmingham Commonwealth Games final earlier this year.

The famous win also kept the five-match series alive with Australia leading 2-1. India had lost 4-5 and 4-7 in the first two Tests.

The fourth match will be played here on Saturday and the final one on Sunday.

Both the teams started on a patient note, trying to keep their defence intact while looking for counter-attacks.

Australia had the first chance in the seventh minute.

It was a scramble in front of the India goal but Krishan Bahadur Pathak denied the hosts with some desperate goalkeeping.