Giving an update about his fitness on social media, the two time Olympic medallist confirmed that she suffered the a stress fracture on her left foot during the quarterfinal of the recently concluded 2022 Commonwealth Games in Birmingham 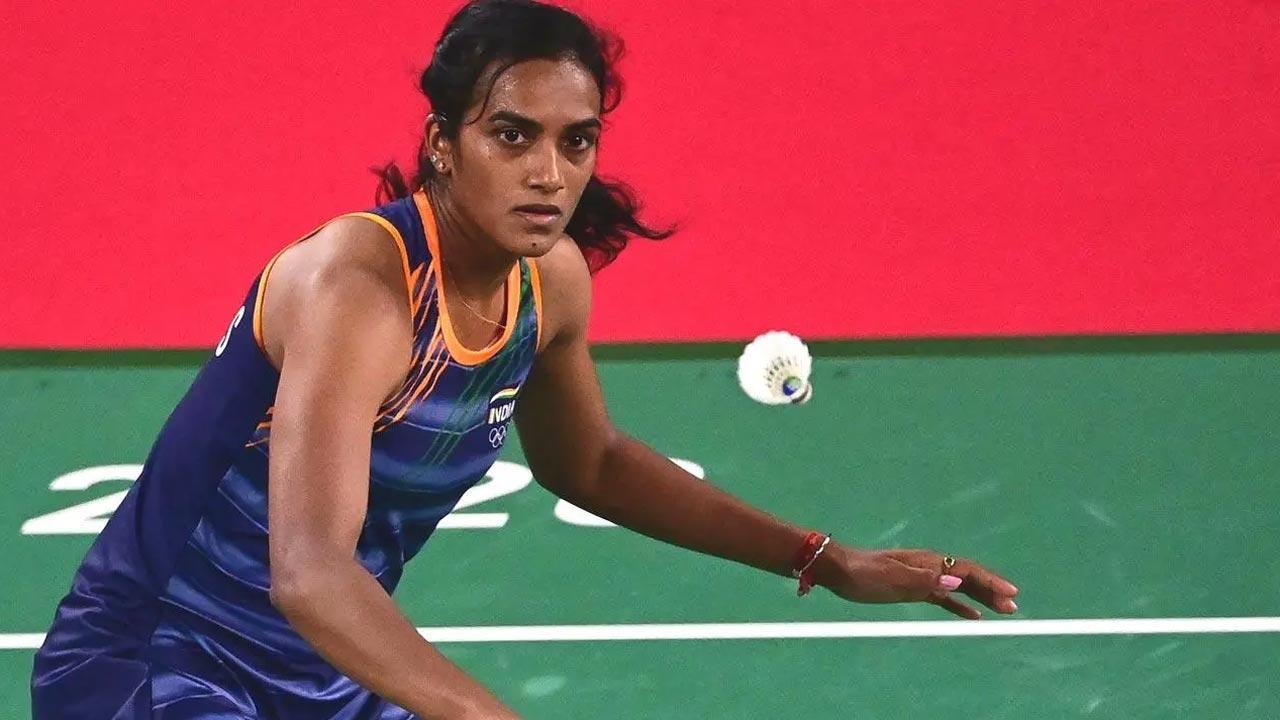 
Ace Indian shuttler PV Sindhu on Saturday pulled out of the upcoming World Championships due to a stress fracture injury on her left foot.

Giving an update about his fitness on social media, the two time Olympic medallist confirmed that she suffered the injury during the quarterfinal of the recently concluded 2022 Commonwealth Games in Birmingham.

"While I am on the high of winning a gold medal at the CWG for India, unfortunately I have to pull out of the World Championships. I felt pain and there was an injury scare at the quarter finals of the CWG, but with the help of my coach, physio and trainer, I decided to push as far as I could," Sindu said in a statement on twitter.

"The pain was unbearable during and post the finals. Hence I rushed for an MRI as soon as I got back to Hyderabad. The doctors confirmed a stress fracture on my left foot and recommended rest for a few weeks," she added.

World No 7 Sindhu is hopeful of a speedy recovery. "I should be back to training in a few weeks," she said.

The BWF World Championships 2022 is set to be played in Tokyo from August 22. Indian shuttlers have ensured 12 podium finishes at the world badminton championships but Sindhu's gold medal in women's singles back in 2019 remains the only gold in the lot.