Jyothi won the gold in Cyprus International Meet at Limassol under a head wind speed of 0.1m/s on May 10. The old national record of 13.38 seconds was in the name of Anuradha Biswal since 2002 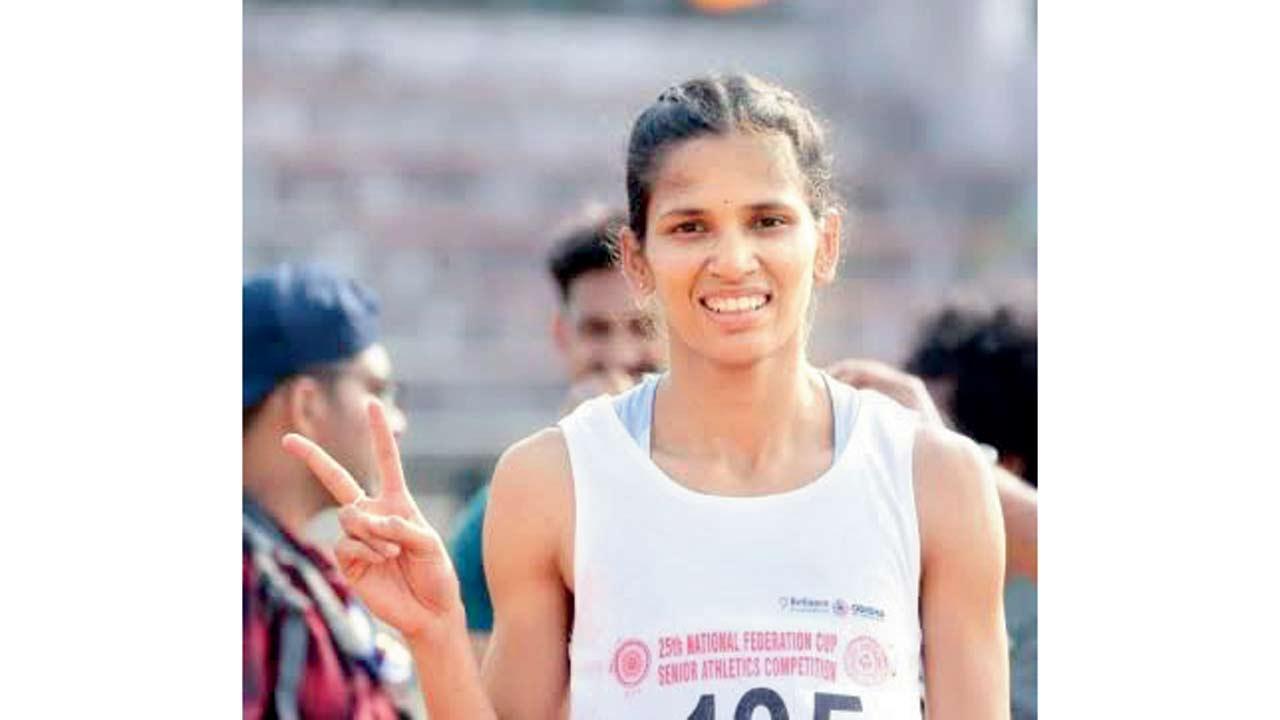 
A month after her national record effort was not counted due to wind assistance beyond legal limit, 100m hurdler Jyothi Yarraji has smashed the NR while winning an event in Cyprus with a timing of 13.23 seconds.

On Tuesday she won the gold in Cyprus International Meet at Limassol under a head wind speed of 0.1m/s. The old national record of 13.38 seconds was in the name of Anuradha Biswal since 2002. This Cyprus Meet is a World Athletics Continental Tour Challenger category D event.

Jyothi, 22, who trains under Joseph Hillier at Reliance Foundation Odisha Athletics High Performance Center in Bhubaneswar, had clocked 13.09 seconds during the Federation Cup in Kozhikode last month but it was not counted as national record as the wind speed was +2.1 m/s, more than the permissible +2.0 m/s.