“It has been a very, very tricky qualifying," says Leclerc 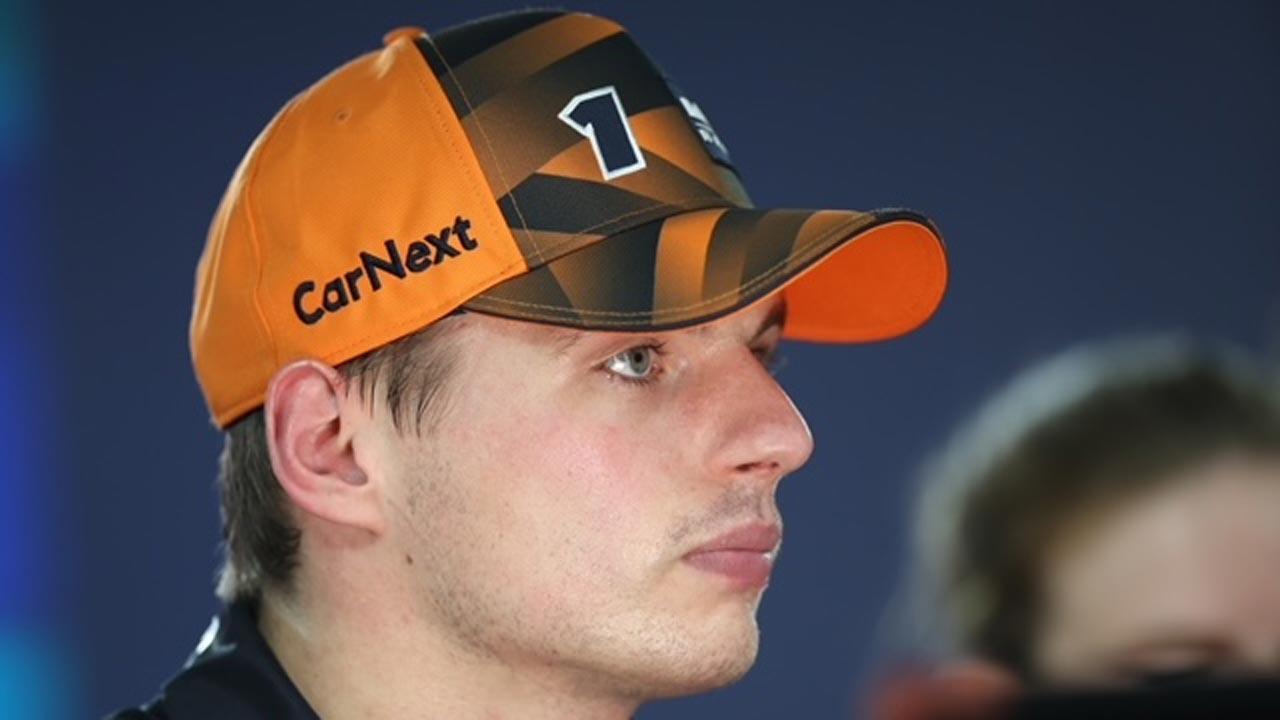 Max Verstappen of Red Bull Racing and The Netherlands during qualifying ahead of the F1 Grand Prix of Singapore at Marina Bay Street Circuit on Saturday. Pic/Getty Images

The Monegasque set a time of one minute 49.412 seconds around the 5-km long Marina Bay track. Verstappen was on course to beat Leclerc's effort but was called into the pits as he was running low on fuel.

"It has been a very, very tricky qualifying," said Leclerc, who will have Verstappen's team mate Sergio Perez alongside him on the front row, after a session that started in damp conditions but ended on a dry track.

"I did a mistake on my last lap so I didn't think I'd get pole."

Like Leclerc and Verstappen, Hamilton was also in contention for pole.

The Mercedes driver looked like the driver to beat, especially during the final phase of qualifying, but at the end a first pole of the season slipped away by just 0.054 seconds.

"I was pushing so hard, it was so, so close," said Hamilton, starting amid the top three for the first time this year.

"These guys are so quick, but I thought with a perfect lap we could fight for first place, but I just didn't have the grip in the last lap."

Saturday's pole was Leclerc's ninth this season and the 18th of his career.

He was on pole the last time Formula One was in Singapore in 2019 and finished second behind Sebastian Vettel in a Ferrari one-two.

Verstappen, who turned 25 on Friday, has his first shot at clinching a second title this weekend. But he needs to win and score at least 22 points more than Leclerc and 13 more than Perez to get the job done on Sunday.