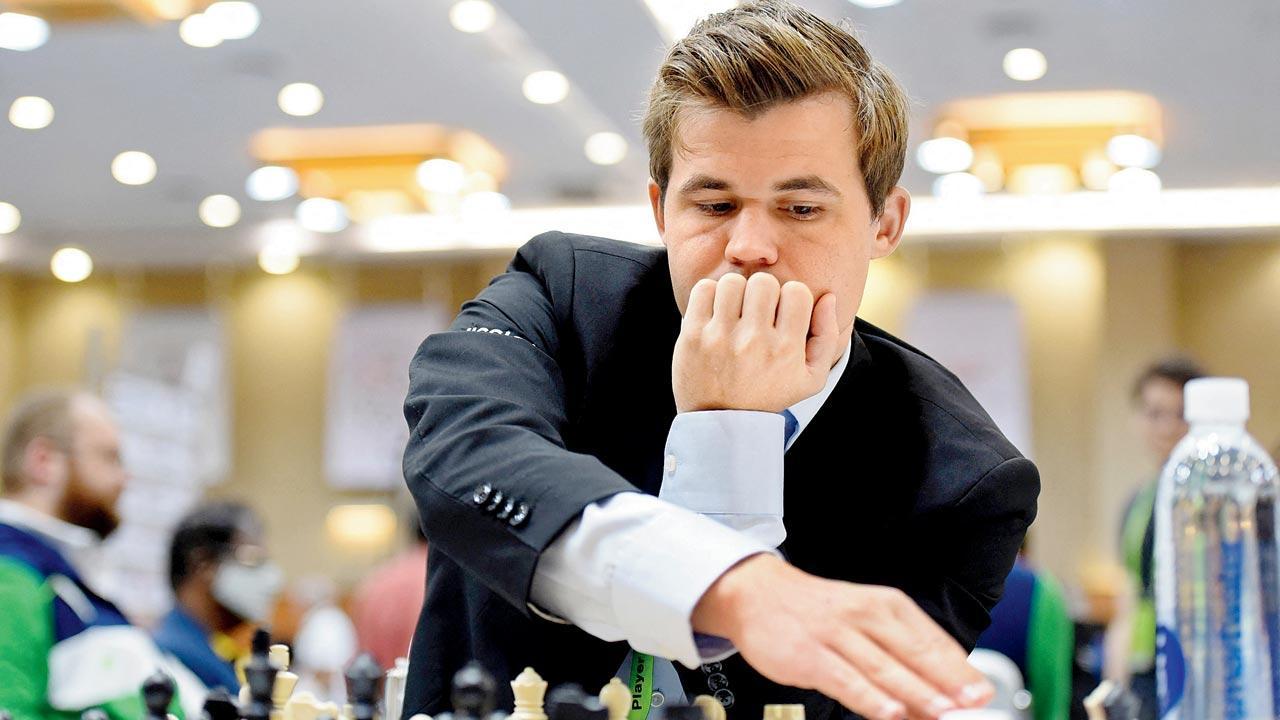 
Chess World Champion Magnus Carlsen has accused fellow Grandmaster Hans Niemann of cheating “more and more” than what he has already admitted, saying that he will not play against any rival indulging in such wrongdoing. Carlsen put out a statement late on Monday night, a week after he withdrew against the American after just one move at the Julius Baer Generation Cup.

Earlier, the 31-year-old Norwegian had quit the Sinquefield Cup in Saint Louis following his surprise defeat against Niemann. “I believe that Niemann has cheated more and more recently- than he has publicly admitted,” Carlsen wrote.

“His over the board progress has been unusual and throughout our game in the Sinquefield Cup I had the impression that he wasn’t tense or even fully concentrating on the game in critical positions, while outplaying me as black in a way think only a handful of players can do. This game contributed to changing my perspective,” he explained. 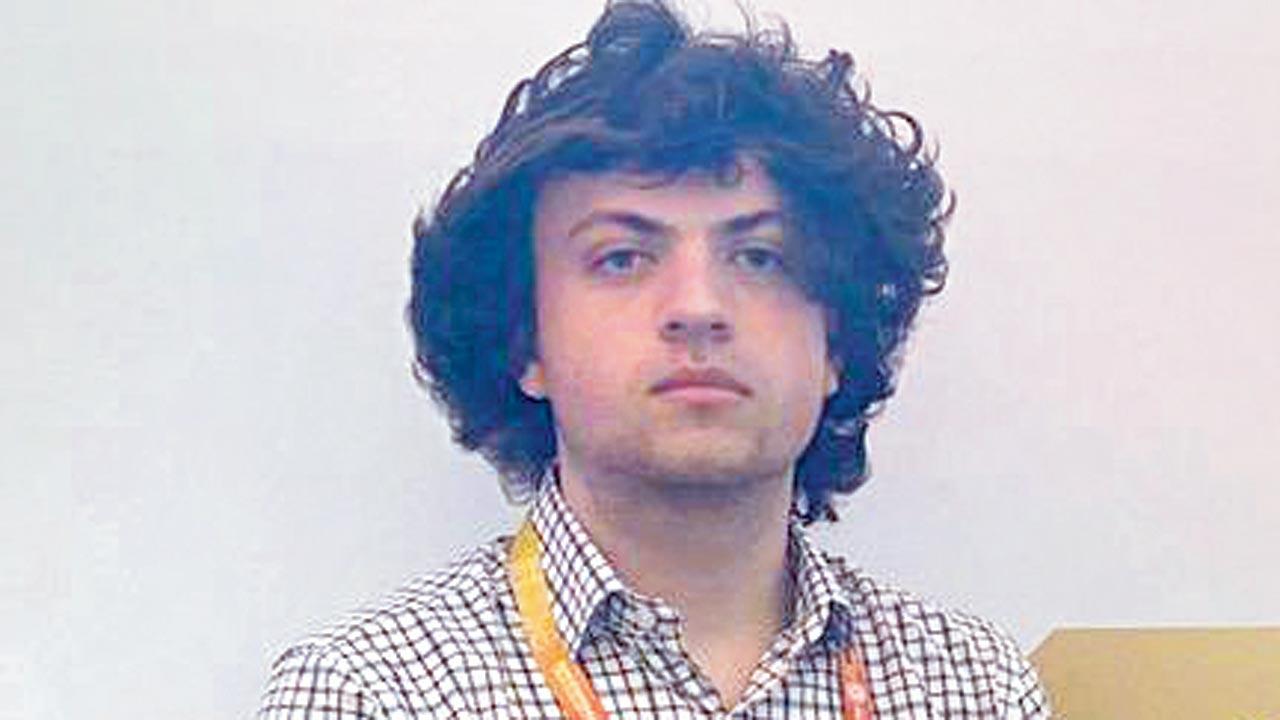 Niemann has previously admitted to having cheated twice online on Chess.com, when he was 12 and then later as a 16-year old. However, he has denied ever cheating over the board.

“I believe that cheating in chess is a big deal and an existential threat to the game and chess organisers and all those who care about the sanctity of the game we love should seriously consider increasing security measures and methods of cheat detection for over the board chess,” Carlsen wrote.

The world champion made it clear that he is unwilling to play against Niemann or any player who cheats.

“We must do something about cheating, and for my part going forward, I don’t want to play against people that have cheated repeatedly in the past, because don’t know what they are capable of doing in the future.”

Carlsen, however, didn’t offer any evidence of how the 19-year-old could have cheated over the board, which is played face to face. “There is more that I would like to say. Unfortunately, at this time I am limited in what I can say without explicit permission from Niemann to speak openly. So far I have only been able to speak with my actions, and those actions have stated clearly that am not willing to play chess with Niemann. Hope that the truth on this matter comes out, whatever it may be.”

Next Story : India open campaign against Spain on January 13