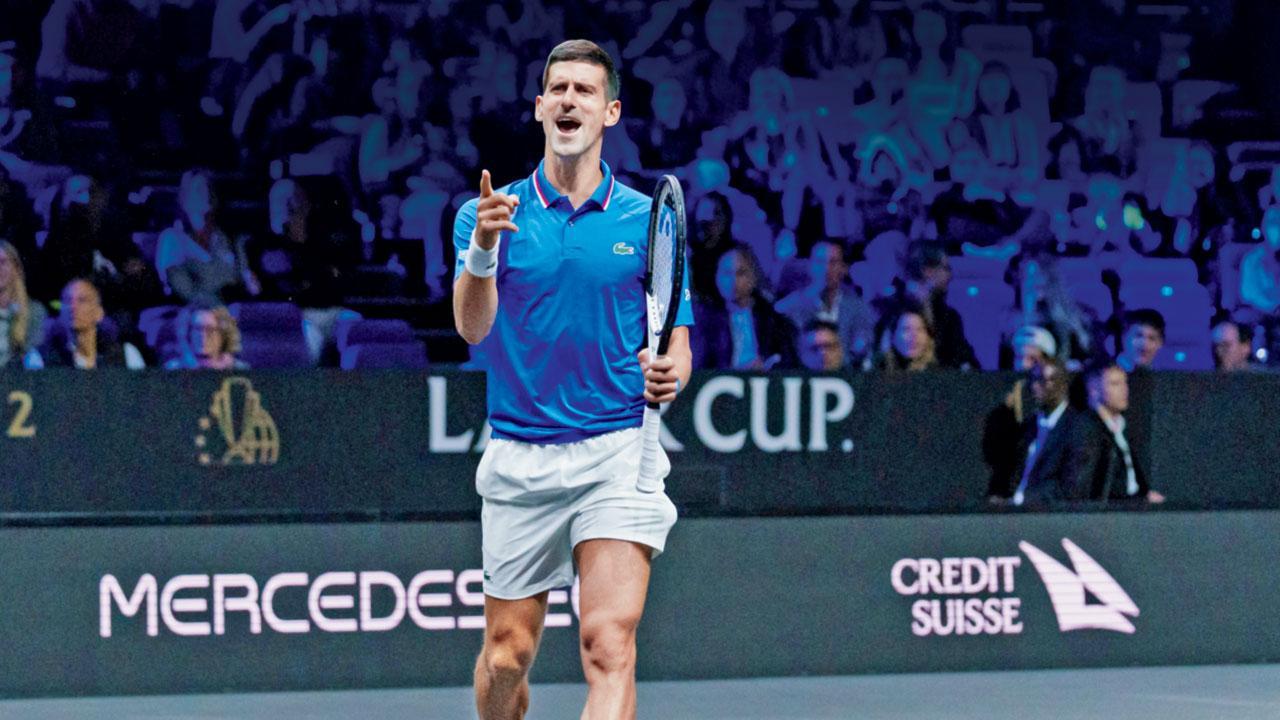 
Felix Auger-Aliassime stunned Novak Djokovic to put Team World on the brink of winning the Laver Cup for the first time on Sunday. Auger-Aliassime handed Djokovic his first defeat since May as the Canadian youngster powered to a 6-3, 7-6 (7-3) victory over the Team Europe star at London’s O2 Arena.

Team World lead 10-8 in the Ryder Cup-style tournament and need one win from the last two matches to lift the trophy. France Tiafoe of the United States can clinch the title if he beats Team Europe’s Stefanos Tsitsipas. A victory for Tsitsipas would set the stage for a winner-takes-all decider between Casper Ruud and Team World’s Taylor Fritz.

Djokovic had won his first match for two months on Saturday when the Wimbledon champion defeated Tiafoe in straight sets. The 21-time Grand Slam winner, who missed the recent US Open due to his unvaccinated status, also joined forced with Matteo Berrettini to win a doubles match on Saturday. 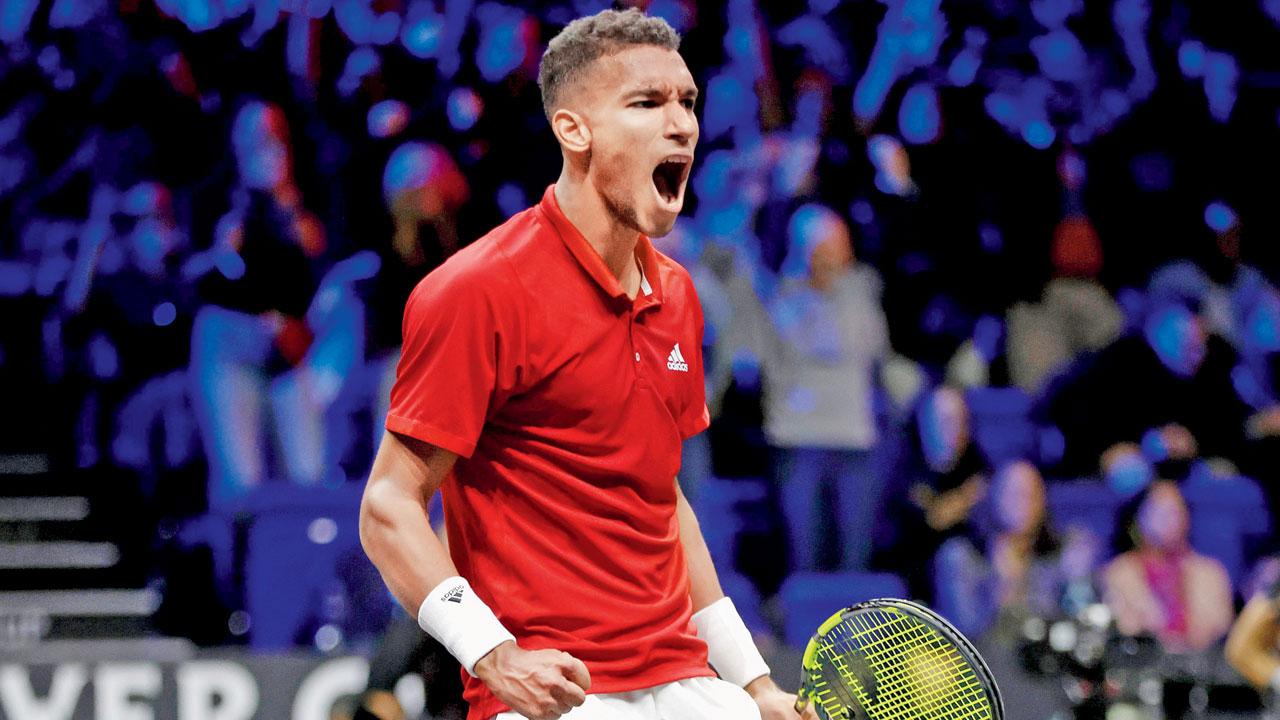 Djokovic had a chance to maintain his strong return to action against Auger-Aliassime when he broke in the opening game of the first set. But Auger-Aliassime hit back with a break of his own to level at 2-2.

Refusing to let Djokovic dictate play at the baseline, Auger-Aliassime broke again and served out the first set. Both players broke once in the second set, forcing tie-break that Auger-Aliassime won emphatically. It was the first time Djokovic had tasted defeat since losing to Rafael Nadal in the French Open quarter-finals. “It’s one of the best performances of my career. I’ve been close a few times against these great champions, so it feels to great to get a win like this,” Auger-Aliassime said.

Auger-Aliassime’s first ever win over Djokovic was especially impressive given he had already partnered with Jack Sock for a 2-6, 6-3, 10-8 doubles victory against Berrettini and Andy Murray earlier on Sunday. Although Team Europe went into the finale of the three-day event leading 8-4, Team World were still in the hunt as Sunday’s matches counted for three points each. Team Europe needed two victories from four matches to make it a fifth successive triumph, while Team World had to win three contests.

Next Story : Rafael Nadal proud to be part of Roger Federer's career