In fact, the St Andrew’s Junior College hockey team, preparing for the U-17 Jawaharlal Nehru Cup, cut short their evening practice session in Bandra to let the boys head home to watch the 5pm gold medal match against Australia on TV and be inspired 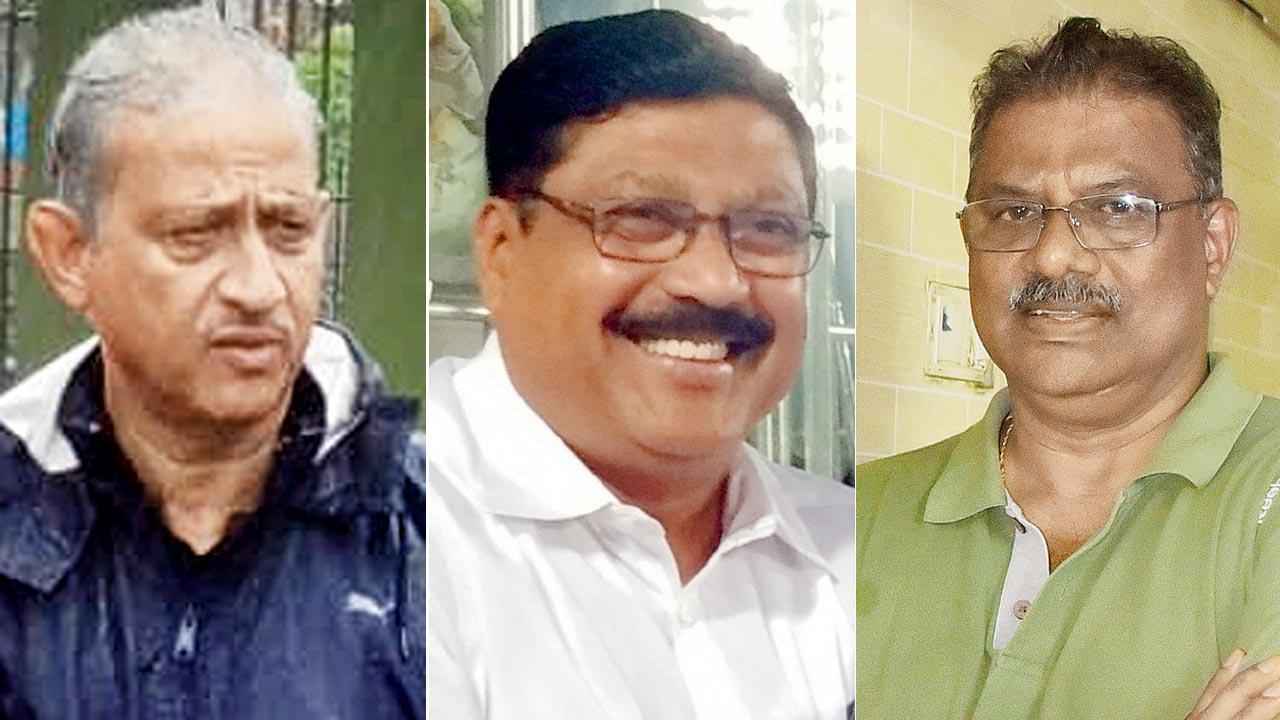 
In the first half of Monday, there was eager anticipation among the city’s hockey fraternity at the possibility of the Indian men’s team winning their first ever Commonwealth Games gold medal in the sport.

In fact, the St Andrew’s Junior College hockey team, preparing for the U-17 Jawaharlal Nehru Cup, cut short their evening practice session in Bandra to let the boys head home to watch the 5pm gold medal match against Australia on TV and be inspired. However, India’s 0-7 drubbing was anything but inspirational and some of the city’s former India players are understandably disappointed.

“It’s not so much about the scoreline because that can be unpredictable in modern hockey, but it’s the manner in which the Australians dominated us that was surprising. The Indian team which, throughout the tournament, were excellent in their transition from attack to defence and vice versa, just couldn’t execute that against the Aussies,” former India captain and 1980 Moscow Olympics gold medal-winning team member MM Somaya told mid-day.

Olympian Merwyn Fernandis couldn’t agree more with his 1980 teammate. “India played a wonderful tournament. Even against a good team like England [in the league phase], they were three goals in the clear before some late indiscipline [yellow cards] led to a [4-4] draw. In the final, the sheer speed of the Aussies was unmatchable. They were putting the ball ahead and in gaps and getting to it before the Indians, thereby splitting our defence,” said Fernandis.

Olympian Joaquim Carvalho questioned why chief coach Graham Reid, who hails from Australia, has time and again failed to draw up an effective strategy against them. “India lost 1-7 to Australia at the Tokyo Olympics last year and now this. It’s surprising that coach Reid has still been unable to draw up a plan to help us counter the Aussies,” said Carvalho.

Somaya, meanwhile, offered a tip to help India fare better against Australia in future.  “In the first 15-20 minutes you must restrict the Aussies to their own half. Put long, aerial balls into their circle, peg them back. That’s the only way you can ensure their attackers don’t come at you full throttle right from the start like they did in the CWG final,” he said.

Next Story : Serena Williams says countdown to retirement has begun