The Mumbai Wheelchair league which is created by Project Mumbai, has grown in numbers since its inception and looks to draw in more numbers towards para-sports


Basketball is not something you associate with Mumbai city very often. That’s because the city is engulfed with cricket maidans, lush green outfields, football turfs, cycling parks and many other activities, which have now become the daily routine of Mumbaikars. Still, Mumbai hasn’t lost its touch with the game of basketball!

Yes, the American sport that has fans across the globe is somehow still managing its roots here. The young generation is now looking up to the likes of Dwight Howard and Stephen Curry and attempt to channel their looks and game. Given that the popularity of the sport is on the rise in the city, basketball and especially wheelchair basketball is one which could see the youth come forward and play the sport.

With the Paralympics also a stage wherein one could deliver medals for the country, the wheelchair basketball presents an ideal opportunity to go and grab a medal that could elate the whole country. And that’s where the Project Mumbai steps in! Thanks to the contributions of Project Mumbai, a not-for-profit model of public-private-people partnership that has brought up the idea of wheelchair basketball league comprising national and international basketball players, who will play alongside amateur players. 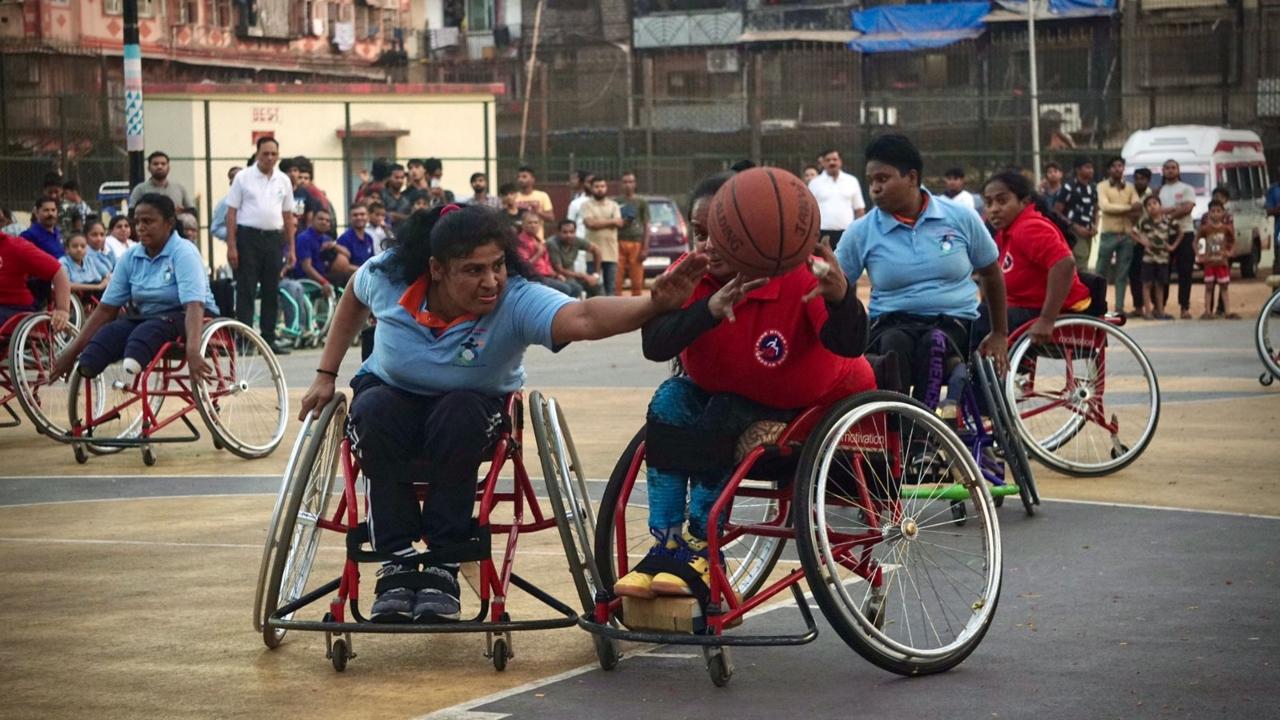 However, you may ponder at the first sight of a wheelchair on a basketball court. Given how the game has always built on super athletes, muscular and bulked men and women on the court, the sight is one to behold. But the paraplegics have found a way to somehow manoeuvre the chair in a way that can make them move on the court and in a way help them pass, dribble and basket the ball as well. 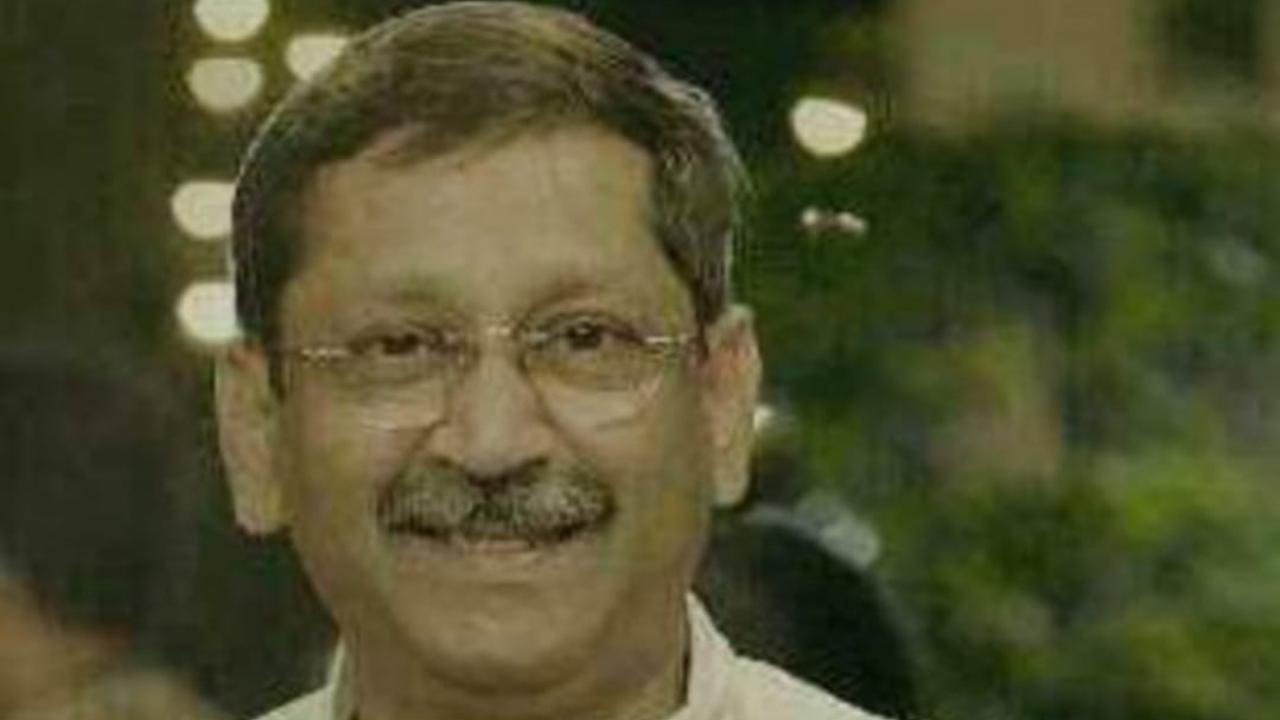 “In India, Wheelchair National Basketball Championships started in 2014. Since then, the Maharashtra Men’s team has won Gold Medal in all the six Nationals held till June 2019. No Nationals were held after that due to Covid 19. Nine out of the 10 players representing Maharashtra are ex - Army players. As many as eight players have represented India in international matches so far.”

He further adds, “The Maharashtra Women’s team won a Gold Medal in the last two Nationals held in 2018 and 2019. The team was formed in Mumbai in 2017. In 2017 and 2018, all 10 players were from Mumbai. In 2019, four players were selected from Pune. So far, six women players (all from Mumbai) have represented India in international matches.”

However, with Covid-19 taking away most of the livelihood opportunities, these paraplegics too faced the brunt of the pandemic. According to Shishir most of them have had little or no opportunity to practice due to non-availability of adequate infrastructure for Para-wheelchair sport during the pandemic.  And that’s where his NGO stepped in and undertook the initiative for the differently abled sportspersons. By adopting the wheelchair teams from Mumbai and Pune, Shishir’s NGO has a clear objective. 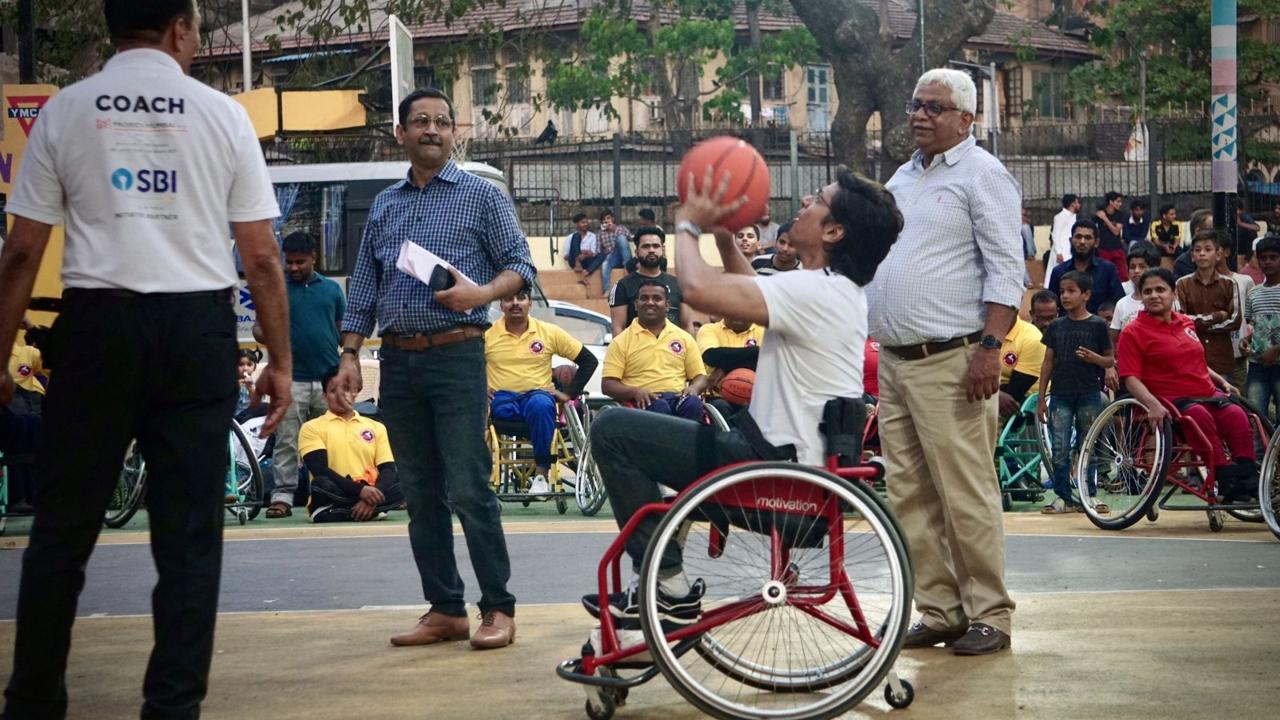 One is to provide sports infrastructure for the players to ensure they complete a podium finish at the next Paralympics and the second is to change mindsets of the players as well as the people. What started off as a collection of 15 players from Mumbai, it has now shot up to 60 players from two cities. And to further that, these aren’t just your usual players! Some of them are working professionals, belonging to privileged backgrounds and even the likes of those in the age group of 8-10 years have joined the ranks to play this sport.

Shishir further states, “Parents have begun accompanying these children. Coaches have been appointed for the players, both in Pune and Mumbai, and their travel costs are being borne by Project Mumbai. Physiotherapy is being planned as well. In the last three months for the first time in India, a Premier league with competitive prize money and five teams was hosted in Mumbai at the Nagpada Basketball YMCA courts, which was supported by the prestigious Mumbai University.” 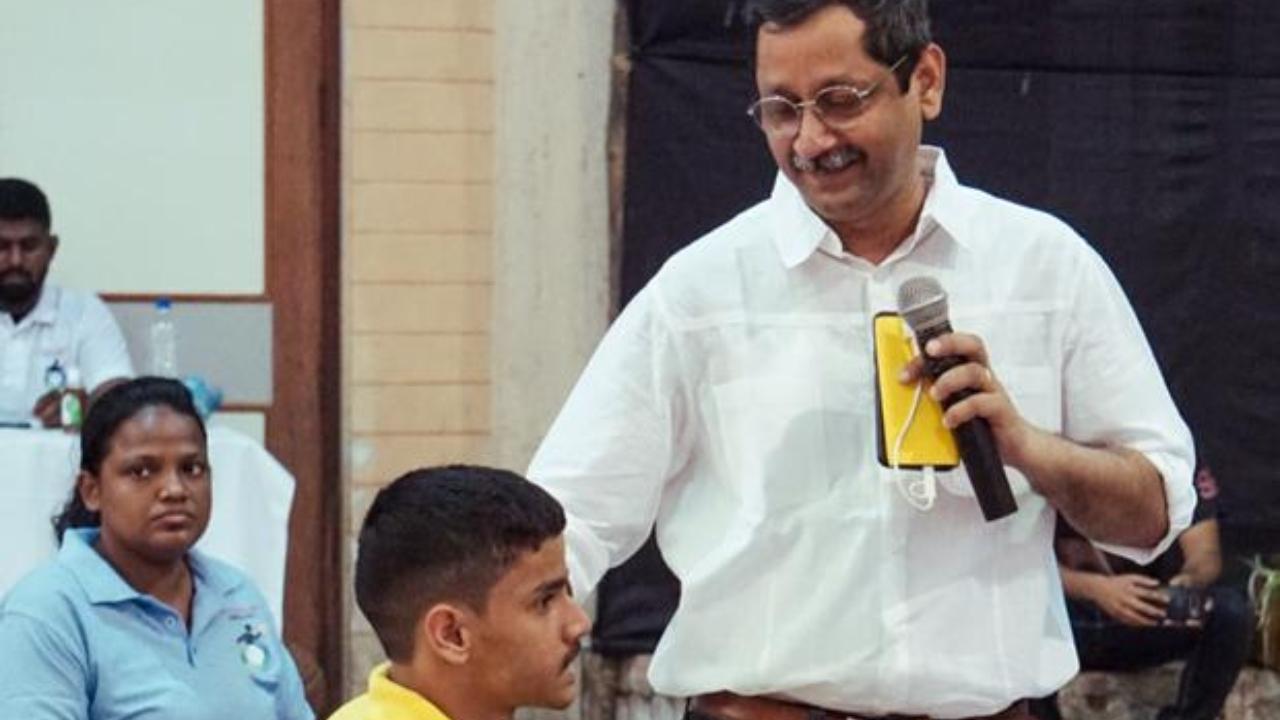 Talking about the rules of the game, they remain the same as for the regular matches, except the fact that the players are on wheelchairs. The rules, the court, the distance between the net and the players – all stay the same.  He adds, “So, to say, if I have only my legs broken, I have five points. A team will have 15 points and will consist of 5 players. The total points of the team’s strength should not exceed more than 14 or 15.” The players involved here are mostly who’s spine have been dislocated or their legs have been completely paralysed. To come out of such adversity and play on a court, shows how a sport can be such a leveller!

In tune with the Project Mumbai’s tag line Mumbai Ke Liye Kuchh Bhi Karega, they have worked during the pandemic in over 20 districts of Maharashtra alone. Apart from that, their adolescent emotional wellbeing helpline also caters to people in need from across 26 states. Collaborative Philanthropy is how we would describe it.

To know more about them, visit their website - www.projectmumbai.org

Next Story : Wimbledon: Sania Mirza through to mixed-doubles semifinals