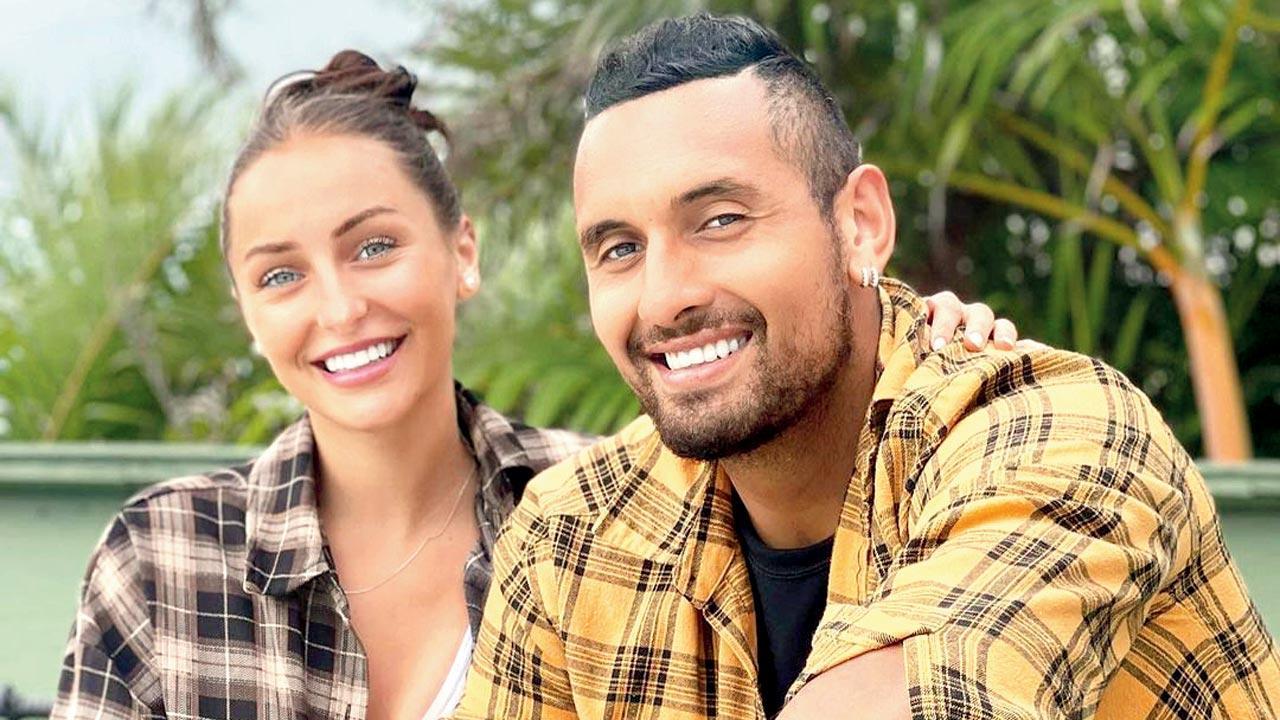 
Australia's controversial tennis star Nick Kyrgios, who has been in an on-off relationship with Chiara Passari, has revealed that sexual frustration affected his on-court performances early in his career.

Before the COVID-19 pandemic, Kyrgios, 26, would travel around the world competing in tournaments. He told News.AU: “With my first girlfriend, I was away from her for six months at a time. When you’re trying to perform at the highest level, you start missing someone like emotionally, physically and it becomes a sexual frustration.”

Also Read: Kyrgios backtracks on call for Aus Open to be cancelled

Next Story : Sindhu is a daydreamer