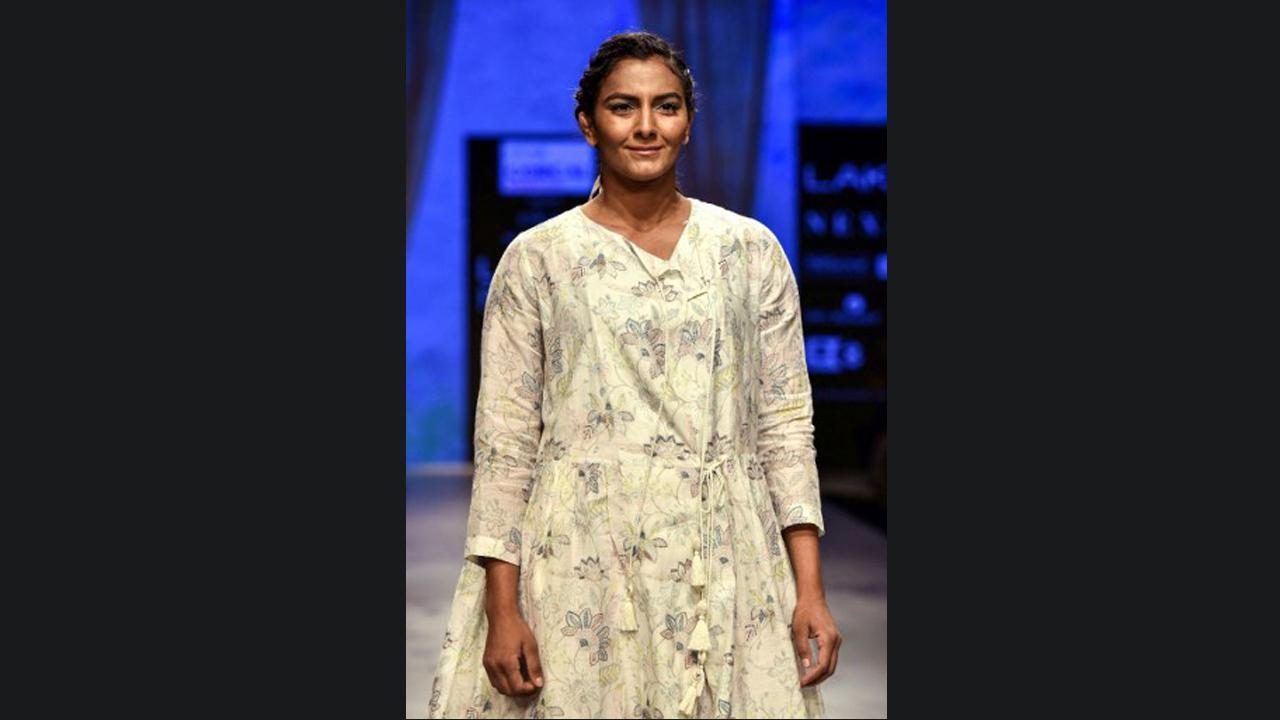 
Geeta Phogat is a renowned Indian wrestler who has achieved much success in the sport and represented the nation at many competitions.

The 32-year-old oldest of the famous Phogat sisters is also quite an active sports athlete on social media. Geeta is quite interactive with her fans on social platforms and shares photos from her personal life - be it her parents, siblings or her husband and child.

According to a recent post, Phogat seems to be busy enjoying a family vacation in Himachal Pradesh along with her husband Pawan Kumar Saroha and their son Arjun.

On Wednesday, Geeta Instagrammed a lovely picture along with them and wrote: “Live with no excuses, travel with no regrets.”