Atrachali, a top-class Kabaddi pro and a veteran of the league, was snapped up by the Pune franchise for over 1 Crore. Only two other players fell in this exclusive category 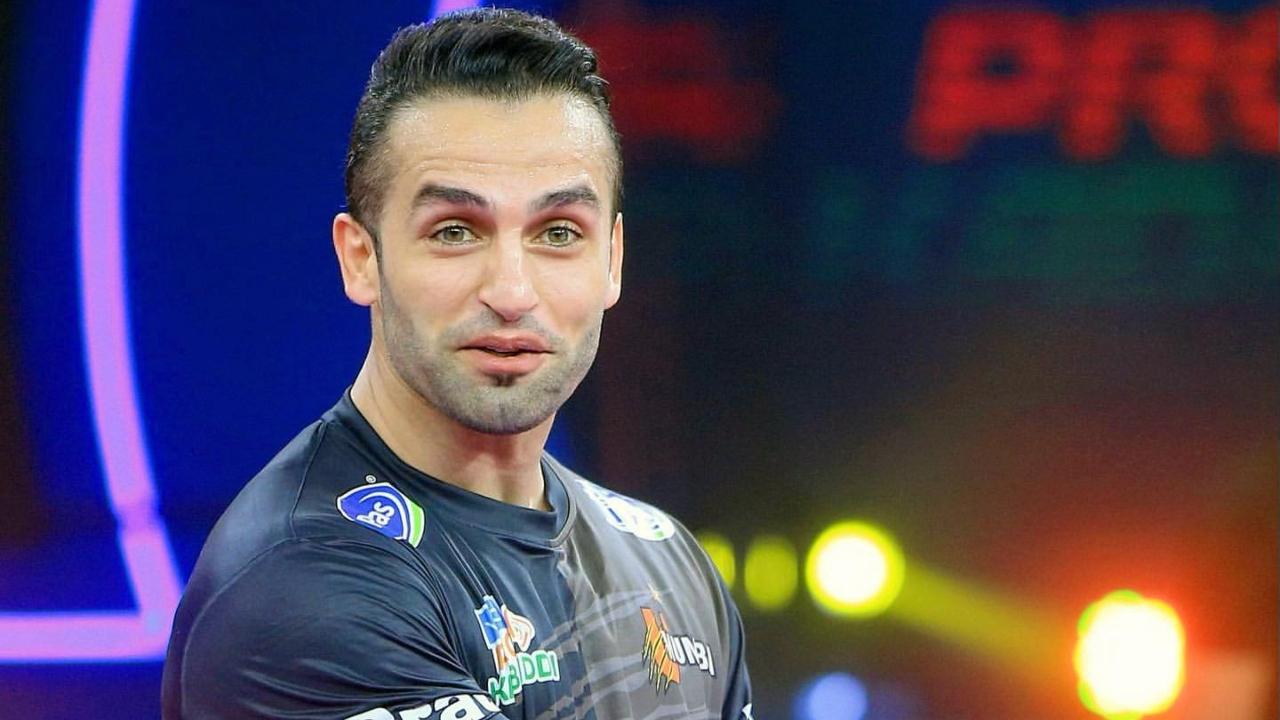 
The vivo Pro Kabaddi League season 9 auction was filled with action-packed drama and the record for the most expensive player was broken not once but twice on the opening day.

Stars such as 'Sultan' Fazel Atrachali, 'High-flyer' Pawan Kumar Sehrawat and Vikash Kandola all went under the hammer, with teams biding huge sums of money in order to sign them into their franchises.

With all 3 players now in the exclusive 1 crore club, reactions from the players and their coaches speaking exclusively on Star Sports show 'VIVO Pro Kabaddi Season 9 Player Auction- Top Buys' gives us a glimpse as to what we can expect from these stars in the 9th edition of the PKL.

Puneri Paltan faced strong competition from Dabang Delhi K.C. and Telugu Titians in the race to sign 'Sultan' Fazel Atrachali into their team. Dubbed the most successful foreign player in the tournament, Fazel got signed to Puneri Paltan for a whopping 1.38 crore and was very excited to be part of his new franchise.

"I am very happy to be part of the Puneri Paltan team. The team is very good with talented young players. I can't wait to get started and help the team win their first PKL title," Fazel said on Star Sports show 'VIVO Pro Kabaddi Season 9 Player Auction- Top Buys.

BC Ramesh, coach of Puneri Paltan also shed insights as to why the franchise was very keen on signing the Sultan, "The main difference in our team is Fazel Atrachali. We already have in our defence Sanket Sawant, Abhinesh Nadrajan and Sombir. Fazel is a great addition to our team. We need experienced players in the team and Fazel is a very experienced player. He plays in the defence very well and he can manage the team in how to play in pressure situations.

"He can guide the youngsters in the team as to when to attack and how to defend in different situations during the game. He has that knowledge with him. We needed a captain in our team, either Fazel or Nabi; we needed either one of them and we've got both of them. I'm very happy about that."

Next Story : World number 1 Iga Swiatek suffers shock loss in Round of 16 tie at Montreal Open