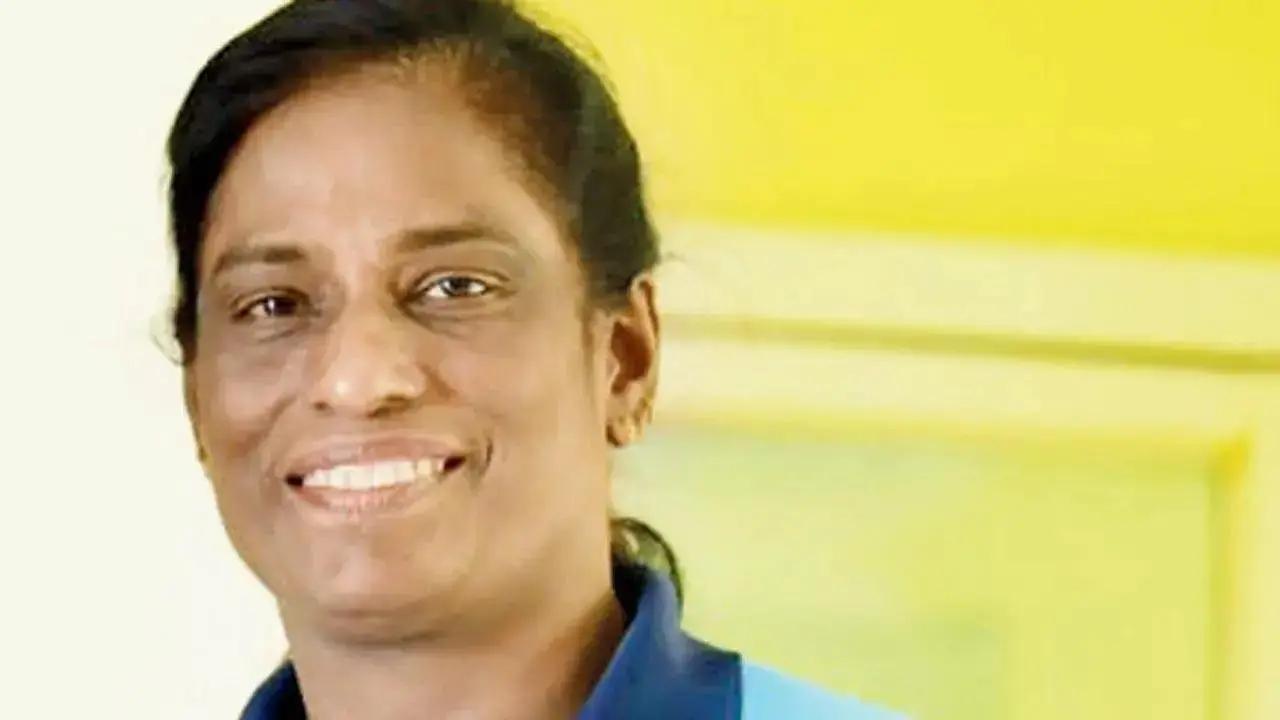 
PT Usha is set to become the first woman president of Indian Olympic Association (IOA) as she emerged as the lone candidate for the top post for the December 10 elections.

The 58-year-old Usha, a multiple Asian Games gold medallists and a fourth-place finisher in the 1984 Olympics 400m hurdles final, filed her nomination papers for the top job on Sunday along with her team for the various posts.

Usha, a top sprinter in her heyday, has also been elected as one of the eight Sportspersons of Outstanding Merit (SOM) by the Athletes Commission of the IOA, making her an electoral college member.

She will also become the first Olympian and first international medallist to head the IOA in its 95-year-old history, adding another feather in her cap after dominating Indian and Asian athletics for two decades before retiring in 2000 with a bagful of international medals.

Usha is the first sportsperson to have represented the country and also become IOA chief since Maharaja Yadavindra Singh, who played a Test match in 1934. Singh was the third IOA president who held office from 1938 to 1960.

There will be contests for one post of vice president (female), joint secretary (female). There were 12 candidates in the fray for four executive council members.

Two members of the Executive Council (one male and one female) will be the Athletes' Commission representatives.

Ajay Patel of National Rifle Association of India (NRAI) is set to be the senior vice-president as he is also the lone candidate for the post.

Olympic medallist shooter Gagan Narang is also the only candidate for the post of one male vice president. Two candidates -- Rajlaxmi Singh Deo, Alaknanda Ashok -- have, however, filed nominations for the lone post of woman vice-president.

Indian Weightlifting Federation president Sahdev Yadav will be elected unopposed as the treasurer.

Olympic medallist wrestler Yogeshwar Dutt and archer Dola Banerjee will be the male and female representative of the eight SOMs in the executive council.

The scrutiny of the nomination papers will be done on Tuesday and the valid nominated list will be announced the next day. Withdrawal of candidature can be done from December 1-3 and the final list of candidates will be put up on December 4.

Usha, fondly known as the 'Payyoli Express', is being seen as a candidate of the ruling Bharatiya Janata Party which had nominated her as a Rajya Sabha member in July.

Recently, a similar situation arose in the AIFF when Chaubey -- a BJP leader from West Bengal and a former goalkeeper -- entered the fray as surprise candidate in the elections held under the supervision of the Supreme Court and grabbed the top job.

Usha is one of the most decorated Indian athletes, having won 11 medals, including four gold in the Asian Games from 1982 to 1994.

But she is most remembered for missing out on a medal at the Los Angeles Olympics 400m hurdles final, where she was beaten by Cristieana Cojocaru of Romania by one hundredth of a second.

The IOA elections are being held under the supervision of SC-appointed retired apex court judge L Nageswara Rao under the new constitution prepared by him.

The IOA adopted the new constitution on November 10 after getting approval from the international committee.