PV Sindhu, Lakshya Sen and Satwik-Shetty, a step away from golden glow 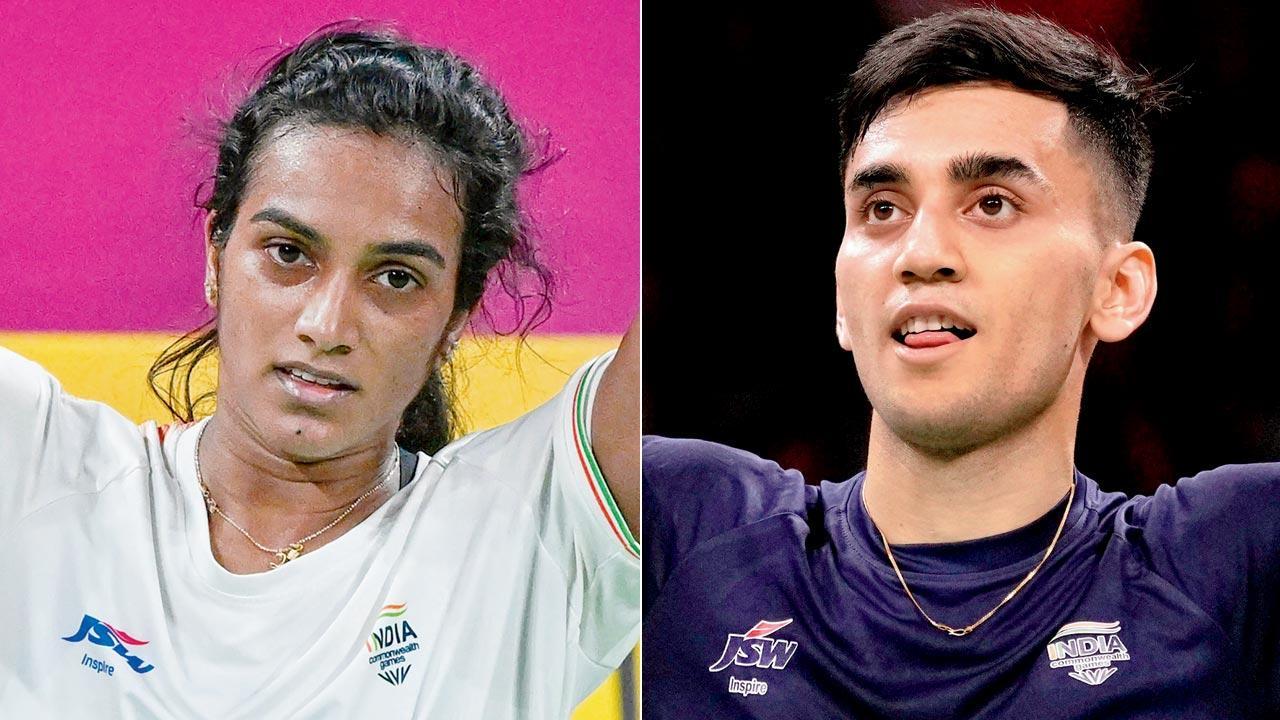 
The Indian badminton players keen to make amends for losing the Mixed team final to Malaysia have a shot at the gold in three of the five individual finals.

PV Sindhu leads the way, beating Singapore’s Jia Min Yeo 21-19, 21-17 to give herself another shot at the CWG singles gold medal. Lakshya Sen has made a fine CWG debut, reaching the men’s singles final after beating Singapore’s tenacious Jia Heng Teh 21-10, 18-21, 21-16.

Among all the individual sections, the one that offered a possible all-India final was the men’s singles, but Kidambi Srikanth for the second time in less than a week, lost to Malaysia’s much lower ranked Tze Yong Ng, 21-13, 19-21, 10-21.

Apart from Kidambi, the other loss for India was in women’s doubles, where Treesa Jolly and Gayatri Gopichand lost to Malaysians Pearly Tan and Thinaah Muralitharan 18-21, 16-21.

Sindhu, who lost the 2018 final to compatriot Saina Nehwal (not selected this time), will face Canadian Michelle Li in the summit clash. Li beat experienced Kirsty Gilmour 21-23, 23-21, 21-18 in the other semi-final. “I’m happy, but I should have played much better. I’m looking forward to the final, hoping for the gold,” said Sindhu.

Sen meanwhile, admitted he had it tough. “It was a tough game today. I have played him before, so I was expecting a good, fast-paced match. I wanted to control the net much better, but overall and from the back, the defence was good.  That was a really good match before the final,” he said.

Meanwhile, Satwik and Chirag were dominant in their straight games win over the Malaysians. They gave their rivals absolutely no chances and got the crowd frequently on their feet with some eye-catching steep smashes.