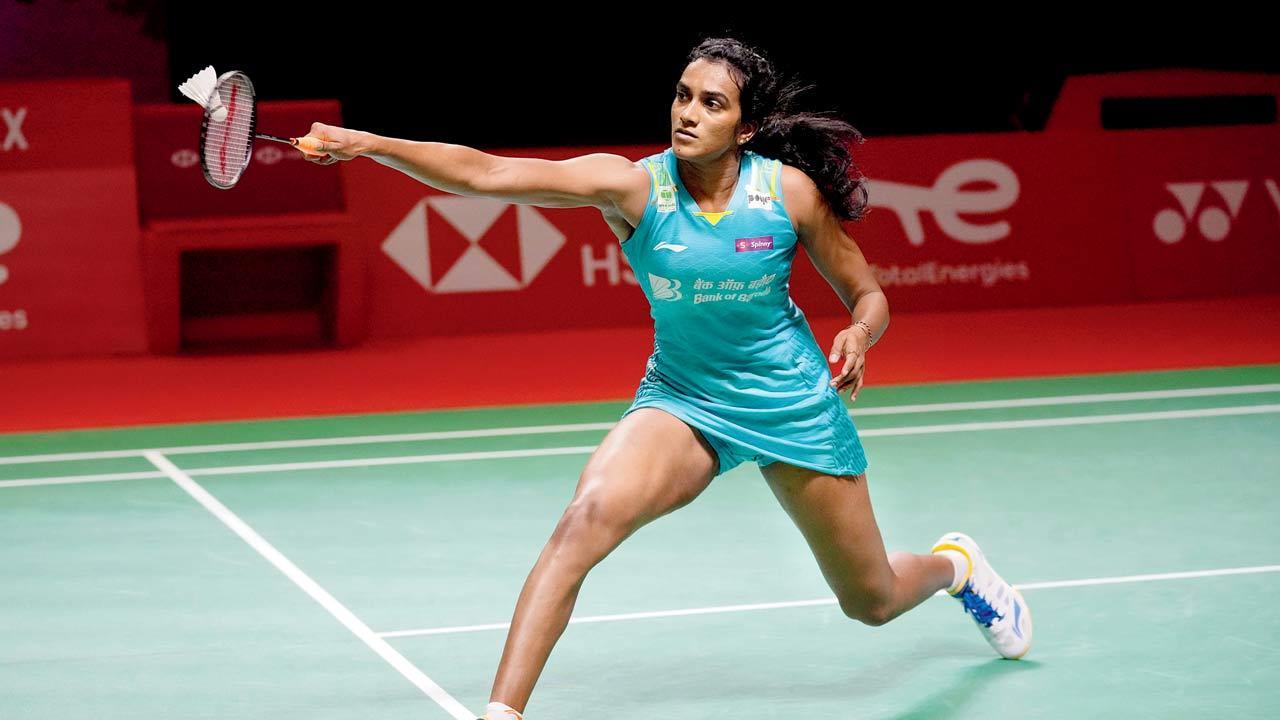 
Already Assured of a semi-final berth at the BWF World Tour Finals, India’s PV Sindhu on Friday suffered a three-game defeat to top seed Pornpawee Chochuwong of Thailand in her third and final group A women’s singles match here on Friday.

Sindhu, a two-time Olympic medallist, couldn’t apply enough pressure on the World No. 10 Chochuwong to go down fighting 12-21, 21-19, 14-21 in a match that lasted an hour and 11 minutes. This was Sindhu’s third loss to the 2016 world junior champion Chochuwong in seven meetings. 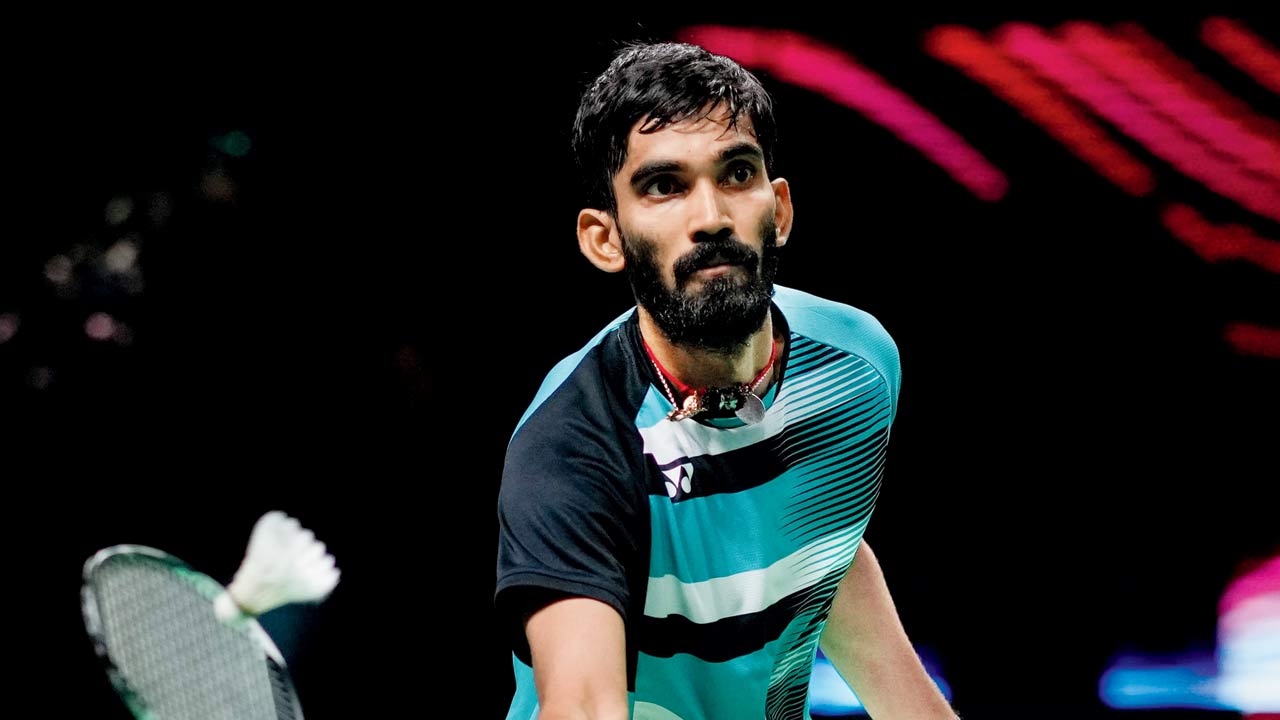 Sindhu thus finished in the second position in group A, behind Chochuwong. Earlier, Kidambi Srikanth bowed out of the season-ending tournament after losing to second seeded Malaysian Lee Zii Jia 19-21, 14-21 in 37 minutes in his third and final group B match.

It was Srikanth’s second loss to the World No. 8 Malaysian, who had defeated the Indian at Hylo Open in straight games. Ashwini Ponnappa and N Sikki Reddy too ended their campaign though they eked out a hard-fought 21-19, 9-21, 21-14 win over England’s Chloe Birch and Lauren Smith in the inconsequential third and final group match.