The 35-year-old, who has been in great form in recent weeks and reached the final in Stuttgart last week, would take it as a huge setback ahead of Wimbledon, which begins on June 27 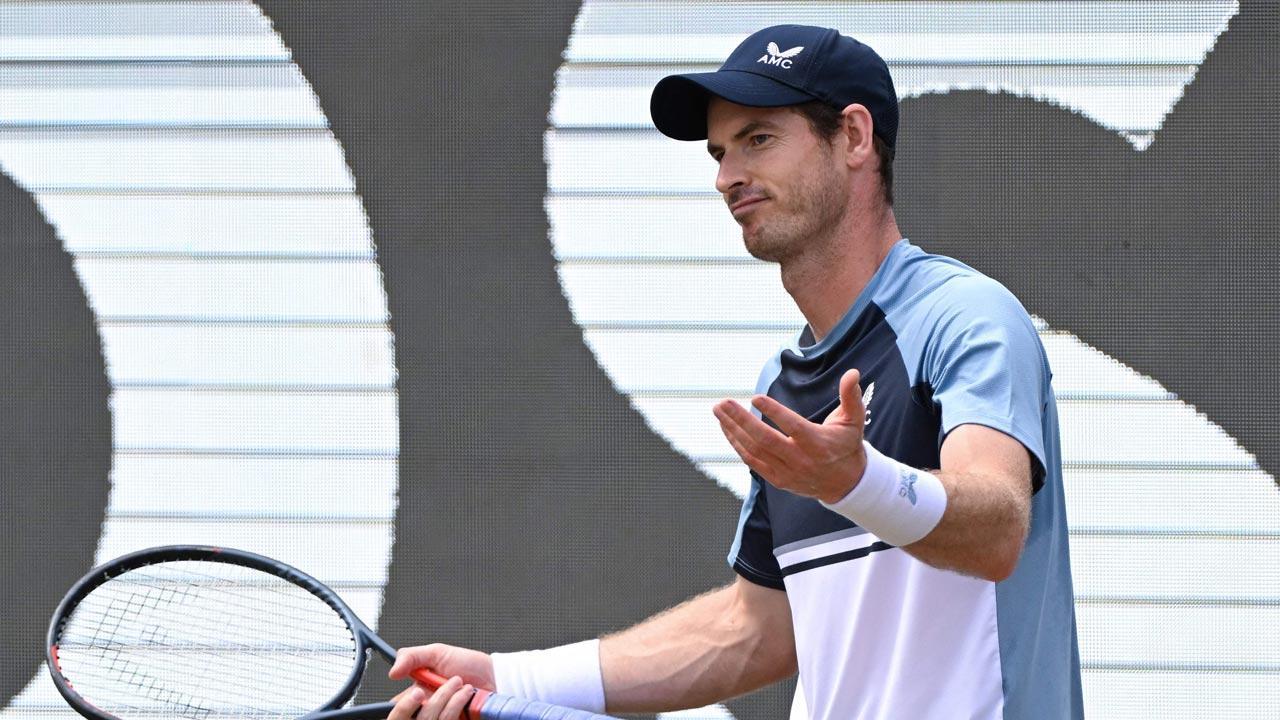 
Five-time champion Andy Murray of Great Britain has withdrawn from the Cinch Championships at The Queen's Club due to an abdominal injury.

The 35-year-old, who has been in great form in recent weeks and reached the final in Stuttgart last week, would take it as a huge setback ahead of Wimbledon, which begins on June 27.

"After having a scan, an abdominal injury means I won't be fit to compete at Queen's this year," Murray said in a statement late on Monday.

"The tournament means a lot to me, and it's disappointing not to compete, especially after playing some good matches on the grass already."

The former world No. 1 made a good start to his grass-court season, advancing to the final of the Boss Open in Stuttgart, where he lost in the final to Italian star Matteo Berrettini.

Murray has a 31-8 record at The Queen's Club, where he has lifted the trophy a record five times in singles and once in doubles.

The Scot was scheduled to play Italian Lorenzo Sonego in the first round, but has been replaced by lucky loser Denis Kudla of the United States.