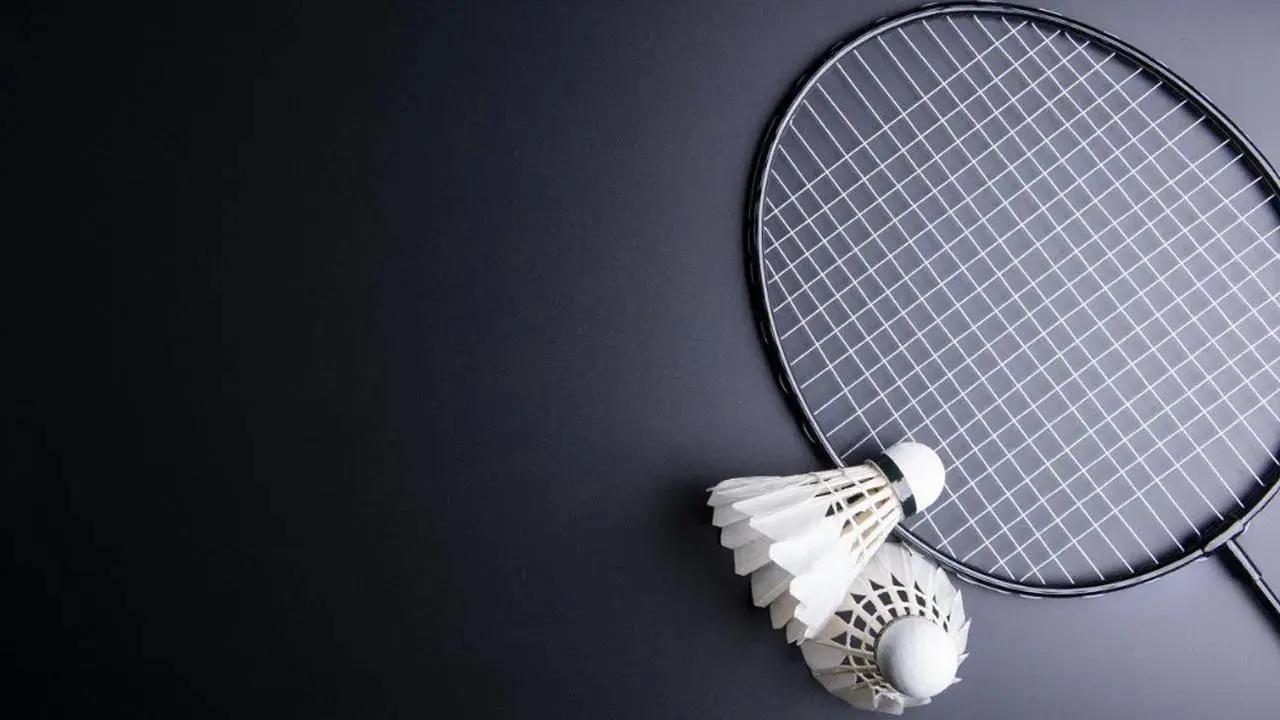 The defeat brought the curtains down on India's campaign at the tournament.

The Indonesian pair opened up a 8-4 lead early on and even though the Indian duo brought the equation down to as close as 15-16, Rehan and Lisa quelled the challenge and knocked off four straight points to pocket the opening game.

The second game also went on similar lines with Rehan and Lisa leading 12-9. Sikki and Kapoor then reduced the deficit to 14-15 but the Indonesian pair sealed the contest with six points on the trot.

Next Story : HS Prannoy: My focus is World Tour Finals