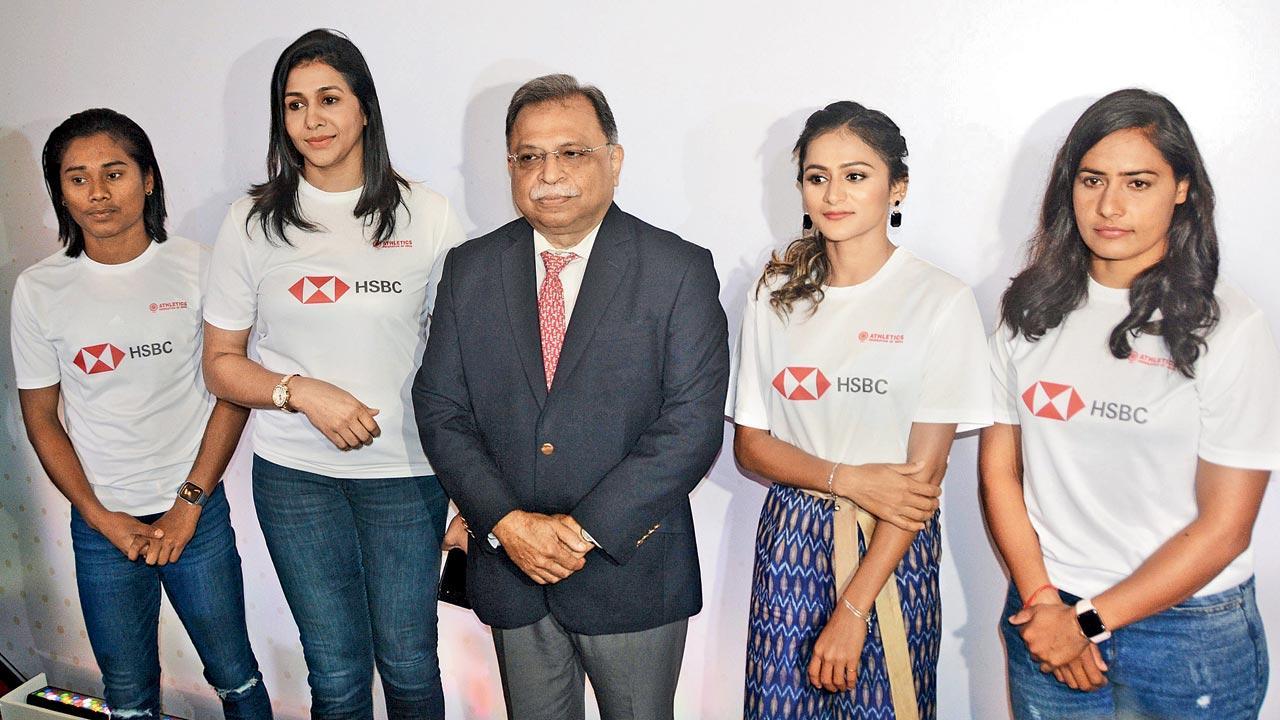 
Annu Rani, 30, and Priyanka Goswami, 26, became India’s first female athletes to win medals in javelin throw and 10,000m race walk events respectively at the 2022 Commonwealth Games in Birmingham. However, both rue the lack of support for female athletes in the country.

In fact, Goswami went a step further to emphasise that people don’t even know about an event like race walking. “How many of you know about race walking,” she asked an audience of around 60 people on the sidelines of an event to announce a new partnership between HSBC and the Athletics Federation of India (AFI) to hasten the growth of women’s athletics in the country. “Most people know nothing about my event which is why there is little hope of a medal in it. Hence, wherever I go, I ask this question. I want more people to know about race walking,” said Goswami, who clocked a personal best time of 43:38.83 seconds to win the silver medal at the Birmingham CWG.

Annu Rani, India’s best female javelin thrower said: “Cricket has tremendous financial backing, as well as media support. Even kabaddi has a league of its own now. So why not athletics, which is the toughest sport,” she asked.

Both Goswami and Rani have had tough journeys, coming from small towns in Uttar Pradesh, where the support for women to enter sport is minimal. “Athletes like us come from areas where we don’t get any support from our families. What’s the point of getting into sport when, in the end, you have to end up staying at home, doing household chores? When I go back to my home [in UP’s Bahadarpur village], I see families telling their daughters that they should strive to become like me, but these same people don’t even let their daughters go out of their houses,” added Annu, who threw the spear across a distance of 60 metres to clinch a bronze at Birmingham.

Goswami felt that while athletes, who are winning medals receive a great deal of support, it’s more important to help those athletes who are not as successful. “There can be only three medalists in any event, but those who aren’t on the podium, need even more support so that they can do better next time and finish among the medals,” added Goswami.