Tennis news: No US Open tune-up for unvaccinated Novak Djokovic

He missed the Australian Open in January after being deported from that country and needed to sit out two events in the United States earlier this year, along with a tournament in Montreal this week 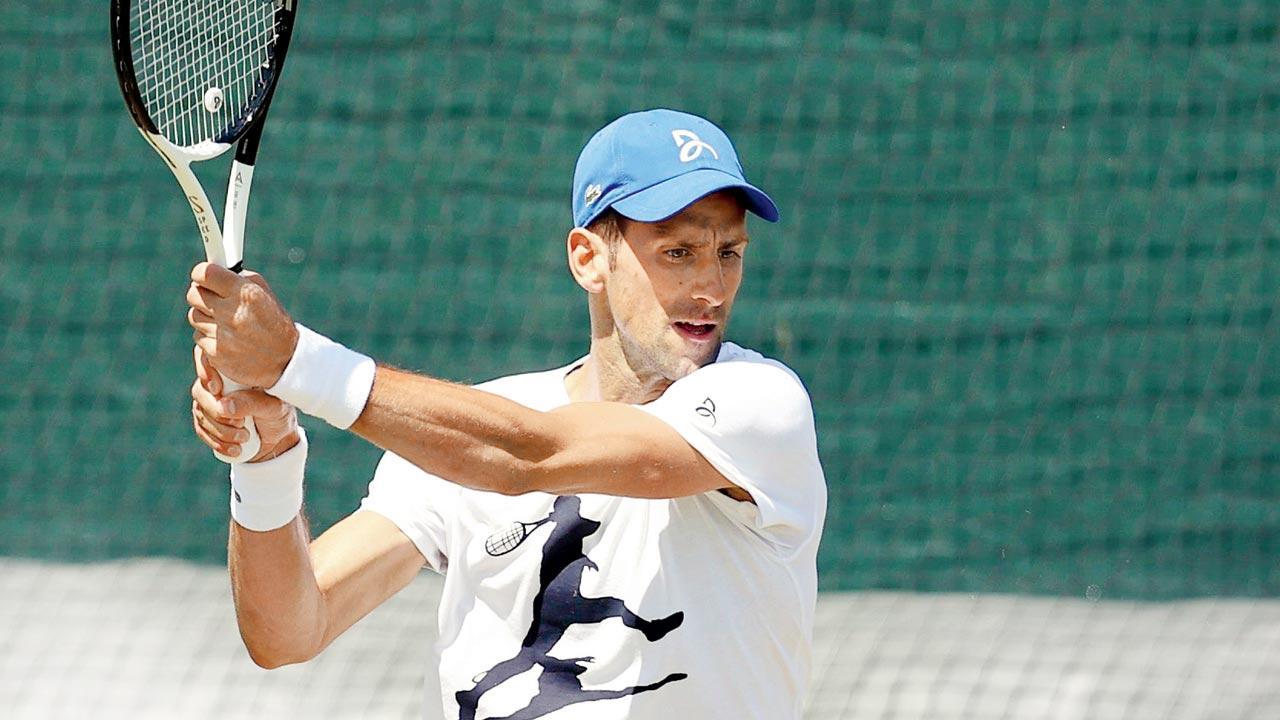 
Novak Djokovic pulled out of next week’s hard-court tournament in Cincinnati because he has not gotten any Covid-19 vaccine shots and so is not allowed to travel to the United States.

That is also why Djokovic is not expected to be able to enter the US Open, the year’s last Grand Slam tournament, which begins in New York on Aug. 29.

Djokovic is a 35-year-old from Serbia who owns 21 major championships, one behind Rafael Nadal for the men’s record. Djokovic has said he won’t get vaccinated against the illness caused by the coronavirus, even if that prevents him from playing in certain tournaments.

He missed the Australian Open in January after being deported from that country and needed to sit out two events in the United States earlier this year, along with a tournament in Montreal this week.

Djokovic has said he was stil holding out hope of being able to enter the US Open, but that would require a change of government policy, which the US Tennis Association says it will adhere to.

Next Story : Injury rules PV Sindhu out of World Championships