The race ends for Milkha Singh

The iconic athlete who became yet another victim of the global pandemic, was a kind, generous soul, whose hard working ways is a template for those who believe that success is all about blood, sweat and tears 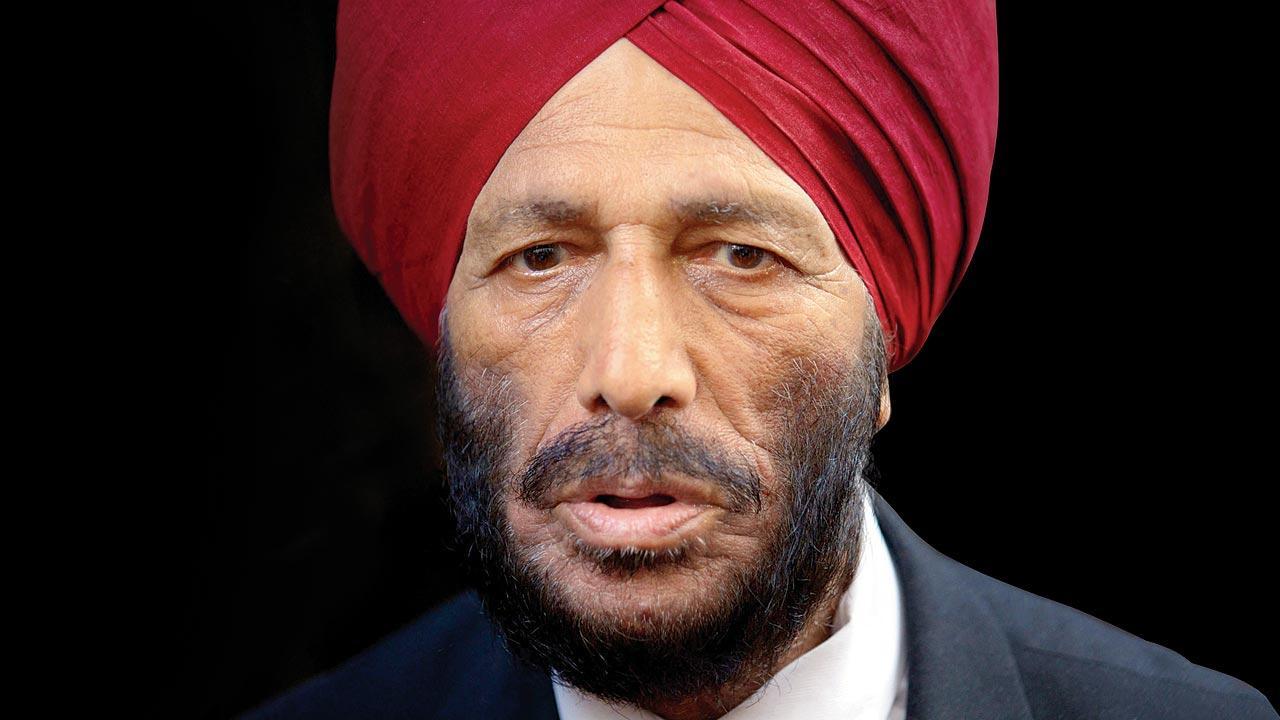 
I was just a run-of-the-mill athlete but like legions of such aspirants, I was fed on what was the best way of egging us to do extra rounds, a couple of more push-ups or sit-ups and stories of Milkha Singh’s extreme training sessions.

Milkha was the ultimate yardstick of hard work, rags-to-riches story and everything that went with it.

I never made it beyond the local level in athletics or any other sport but fed on a steady diet of Milkha-lore, I did become a sports journalist, who was trained in Mumbai (then Bombay) and then sent back to Delhi.

I was sent on my first outstation assignment to Jalandhar for the National School Games. Those days, we sent our reports on telegrams – yes telegrams! Two-three short paragraphs at a time! It was tedious but young reporters had no choices. On the last day, all the tediousness vanished when I was told the chief guest was Milkha Singh. Milkha came. I gawked. Function over, he was taken for tea while I typed my report on a cranky typewriter.

Someone ran in and said I could go to the Jalandhar bus station in the same car as Milkha if I finished my report quickly. I did and got into the car for my 10 minutes (time to drop me to the bus station) with Milkha, who was heading back to Chandigarh.

Once inside the car, I started asking Milkha questions and he began talking. No one had told the driver to drop me at the bus station so he proceeded to Chandigarh. I realised it almost an hour later. By then we had left Jalandhar far behind. With no mobiles those days, I was not sure what to do when Milkha told me, “Koi baat nahi beta, bus Chandigarh se lena.” I did.

In between, I also got treated to tea and snacks at the Milkha house in Chandigarh.

For a person from a humble background who had seen few modern facilities, he was not scared of rival foreign athletes who had access to all that. He knew no fear. He would say, “I saw death at close quarters as a kid, so nothing scares me and certainly not any competition on the track.” Years later, I would often recall all that to him and he would laugh.

His son, Jeev Milkha Singh, initially a school athlete of no mean ability, started becoming partial to golf, which his father had taken to at the Chandigarh Golf Club. The senior Milkha Singh made it clear: Do what you want, but no compromises on hard work and become the best at what you do. Jeev never forgot that. The senior Milkha’s fearless attitude was apparent even when he played golf at the crack of dawn every day in Chandigarh.

In time, I wrote about and covered Jeev at the Asian Games golf in 1990 and we became good friends and travelled a lot together and shared many emotional moments – he the star professional player and I, the lone Indian journalist on Asian and European Tours.

Often, the senior Milkha would come to see his son play on foreign soil and we would walk together. On most occasions, he would ask me to wait while he got a beer each for us. One for the front nine and one for the back nine!

I was lucky to have shared amazing moments with the senior Milkha and now with his son. A few hundred words will never suffice; nor can words convey what I learnt from him and the picture he conjured up for many of us as to what he went through on the way to becoming the icon he was and still remains.

Milkha is gone and so is his amazing, wife Nirmal Milkha Singh. Both within a week and both victims to post-Covid complications. But they have left behind a fund of memories, a worthy son in Jeev and three daughters, Mona, Aleesah and Soniya, who are no less generous and inspirational. Thank you, Uncle and Aunty, for the memories. We will never forget you.

No matter where you are, you will continue to inspire.

V Krishnaswamy is a Delhi-based sports journalist. He tweets at @Swinging_swamy