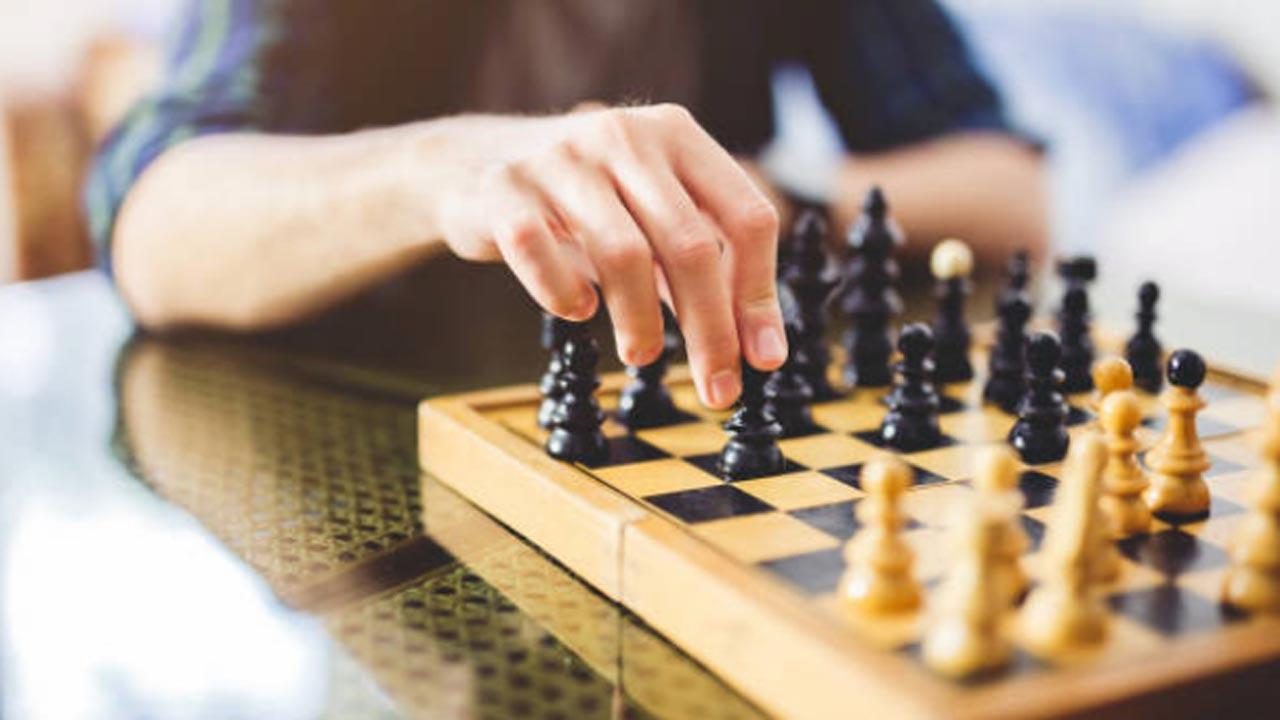 
India lost 1-3 to Spain in the tie-break after the two-round bronze medal play-off ended in a tie at the FIDE World Team chess Championship on Saturday. In both the rounds, the teams played out 2-2 draws. But Jaime Santos Latasa and David Anton Guijarro defeated Vidit Santosh Gujrathi and Nihal Sarin respectively in the blitz tie-break to give Spain the advantage.

S L Narayanan drew with Alexei Shirov and Abhijeet Gupta held Miguel Santos Ruiz in the other games. This gave Spain victory by a 3-1 margin early on Saturday. In the first round, Gujrathi, playing with black, drew Santos Latasa while Sarin signed peace with Guijarro in the last game of that match. The two other games Narayanan vs Daniil Yuffa and Gupta against Santos Ruiz too ended in draws.

The pattern was repeated in the second round too as games on all the four boards involving the same players ended in draws. Spain took the tie-break for a 4-2 victory and win its first-ever medal in a team competition. Meanwhile, China beat Uzbekistan 4-0, winning the two rounds by a similar 2.5-1.5 scoreline.