12,500, not out: Even after 39 years, veteran Marathi actor Prashant Damle says he wants to do more

Marathi theatre actor Prashant Damle has completed 39 years with 12,500 performances across 32 shows. But the artiste says that to keep the good going, he needs to keep working and hustling 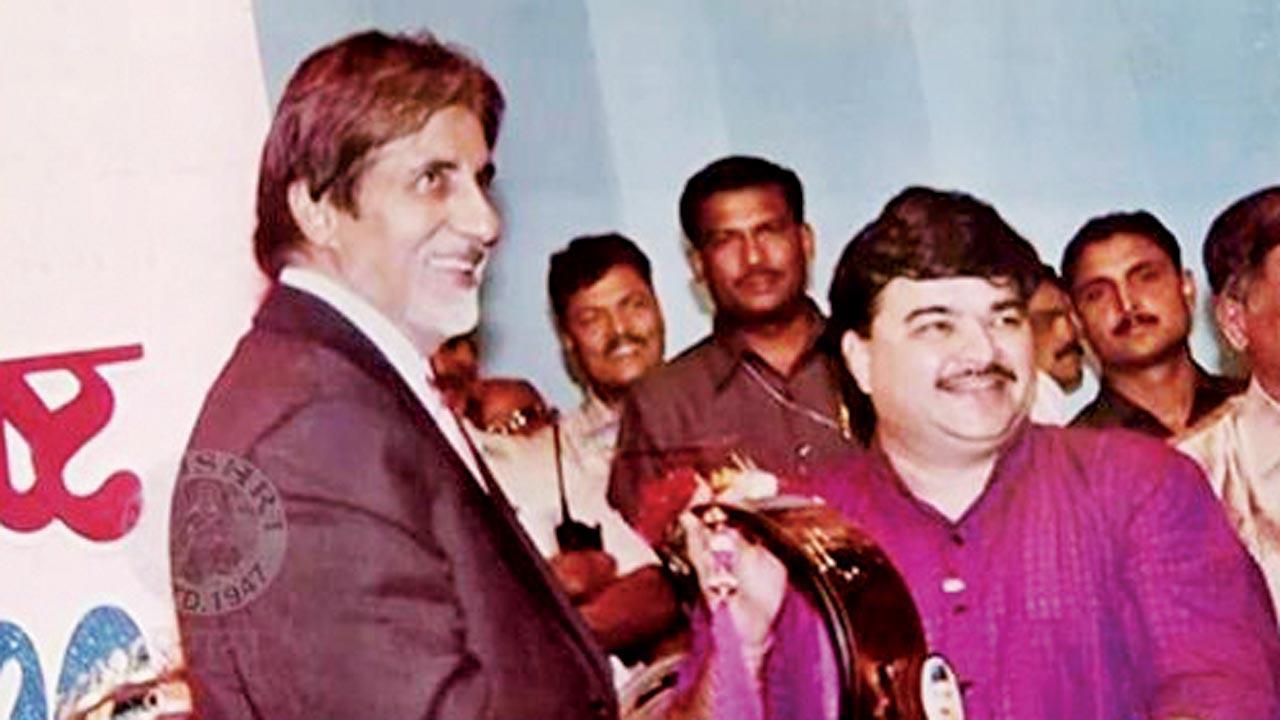 Amitabh Bachchan congratulated Damle by posting photos from his 1,000th show that he had attended


I am starting from zero again,” famed Marathi actor Prashant Damle told mid-day during a phone call from Sangli, where he was performing his play Sarkha Kahitari Hotay. Earlier this month, the veteran actor added an unprecedented feather in his cap, when he completed 12,500 performances on stage, in a span of 39 years, across a total of 32 shows. Two of these, Sarkha Kahitari Hotay and Eka Lagnachi Pudhachi Ghoshta, are still running.

Thunderous claps and a standing ovation greeted Damle when he took the stage at Shanmukhanda hall in Sion for his 12,500th performance, on November 6. In the audience were Maharashtra CM Eknath Shinde, deputy CM Devendra Fadnavis and MNS chief Raj Thackeray. Amitabh Bachchan and Sachin Tendulkar congratulated Damle for the proud achievement on their social media accounts. 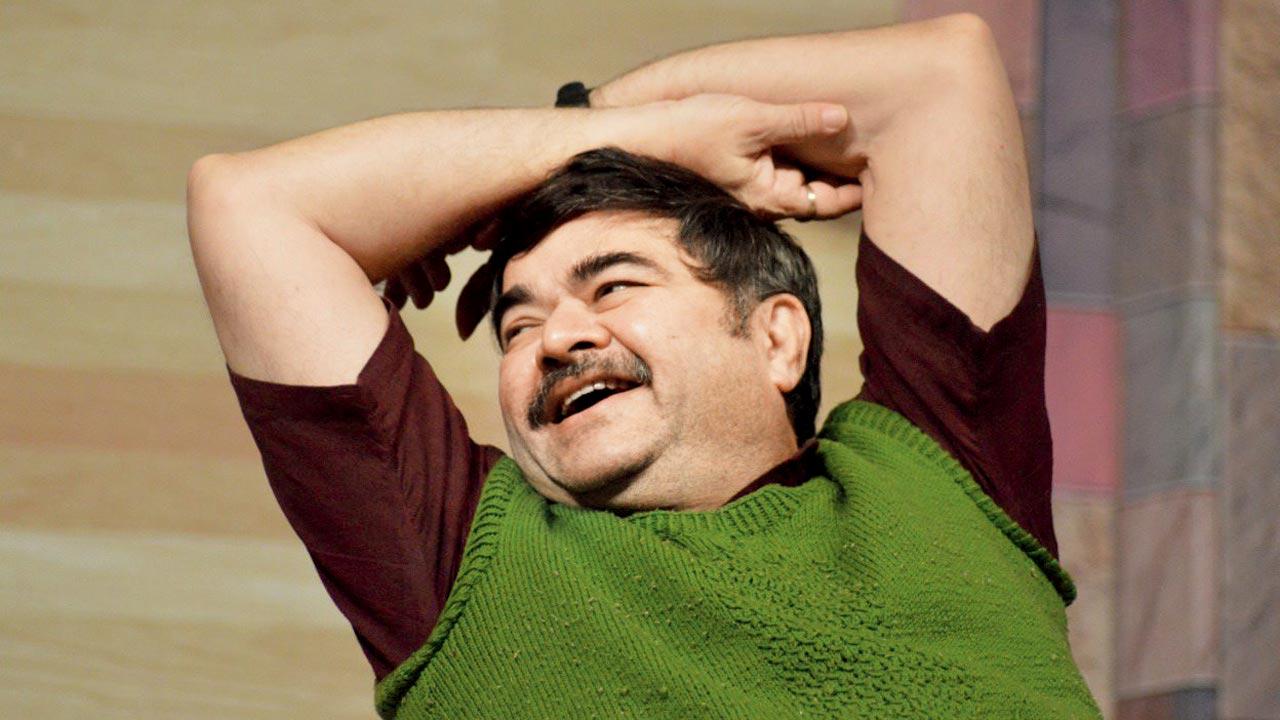 But this was not planned, says Damle, just like his acting career. “A couple of months ago, I was reminded that my 12,500th performance is nearing. It is a joyous moment, one that would have been impossible if all teams across the 32 plays had not been equally passionate to perform all these years at any given time and place.”

Acting became an option for Damle quite later in his life. “I wanted to be everything from a singer, auditor and badminton player. Acting entered the scene much later, but I am fortunate that my hobby turned into my profession, which does not happen for most people,” he said. Between 1977 and 1983, Damle was pursuing his BCom, doing theatre, working at BEST as a typist, playing badminton and singing his heart out, all at one time. “In 1983, I did my first professional play, but there too, I had to mostly sing. I had just a one-line dialogue.” In 1985, he was the third lead in Moruchi Mavshi and the next year, he had bagged the lead role in the play Brahmachari. “Uske baad acting achhi lagne lagi, toh mai chipka raha,” he added.

“While working at BEST, I was also performing in Maharashtrachi Lokdhara. After five years of work, the management at BEST gave me leave-without-pay for five years to pursue my acting career or return if I wanted to. That gave me the push and support I needed at that time.”

Having achieved a grand feat, Damle said, has entrusted him with a greater responsibility towards his craft and the audience, which he considers his inspiration. “Sustained performance builds people’s trust in you and I have always tried to do so. Today I am in Sangli, tomorrow I will be performing in Goa—every day one should perform with honesty, and only then you can grow and perform better,” he said.

As someone who believes in getting over negative experiences to start afresh, Damle thinks every new actor needs to perform on stage for at least five years. “It is important to build confidence, to have a grip on your language and pronunciation. You should also observe the back-end process of a play to grow.”

Confident that Marathi theatre is only going to achieve greater heights, Damle said, “CM Shinde has announced that a nodal officer will be appointed for maintenance of theatres in the state. There are 92 centres in the state where we can perform, but only 51 out of those are currently functional.” Damle also expressed the willingness to experiment with OTT platforms, if given a chance.

Next Story : Why Congress was never a favourite: A new book digs through India's electoral data