‘Teachers have a personal life’

In view of a Kolkata professor being sued for her private social media feed, academics argue that you can’t impose a code of conduct beyond the classroom 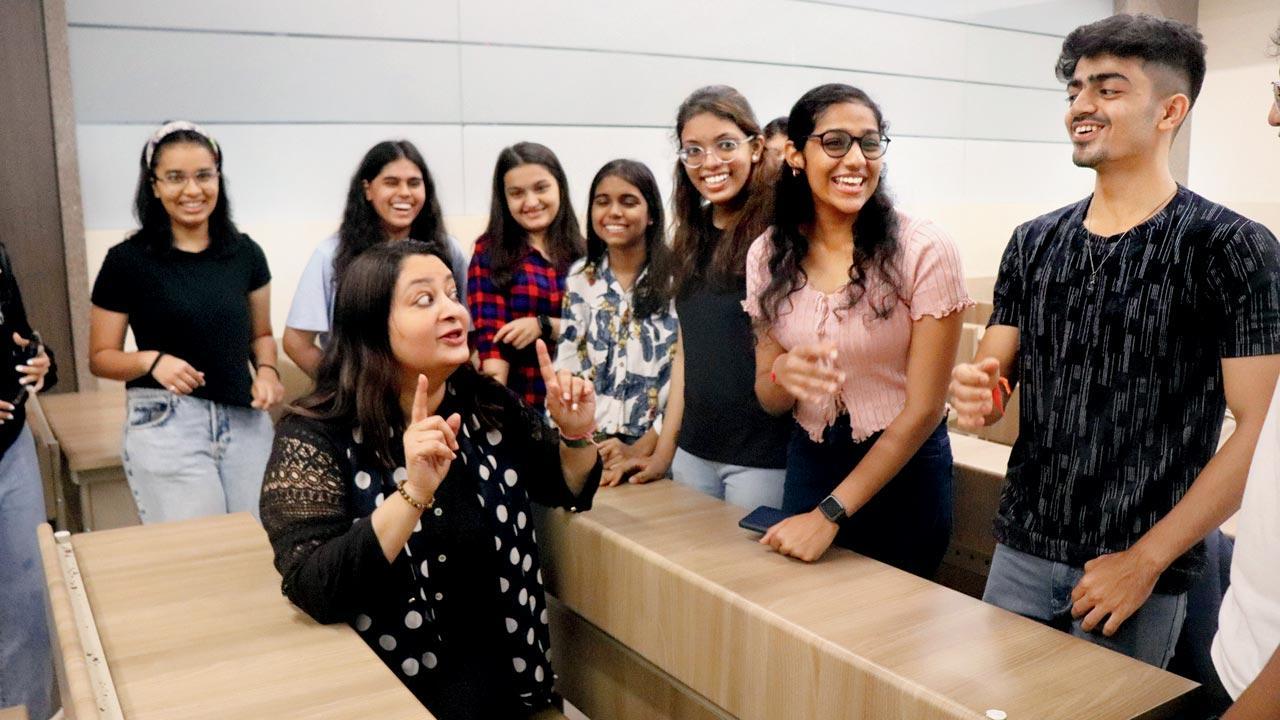 Archana Mehra is active on social media and lets her students follow her. Her Instagram feed is a wholesome mix of pictures of her family and dog, and selfies. Pic/Anurag Ahire


A professor at Noida-based private university, who requested not to be identified for this story, quit her job last year when the faculty was asked to behave like ‘mothers’ to the students. “I am unmarried and probably don’t want children of my own. Why should I be jag ki mata?” she asks. Loss of respect, restrictive lifestyle, an archaic code of conduct for life in classrooms and out of them and on social media, overbearing parents are some of the reasons that led the 33-year-old to quit her
well paying job.

The professor had the privilege to be able to excuse herself from her claustrophobic role; the assistant professor from St Xavier’s University Kolkata, currently mired in a controversy over her social media feed, was not so lucky. She was allegedly forced to resign after a parent complained about his child looking at her swimsuit-clad pictures on her private social media account. 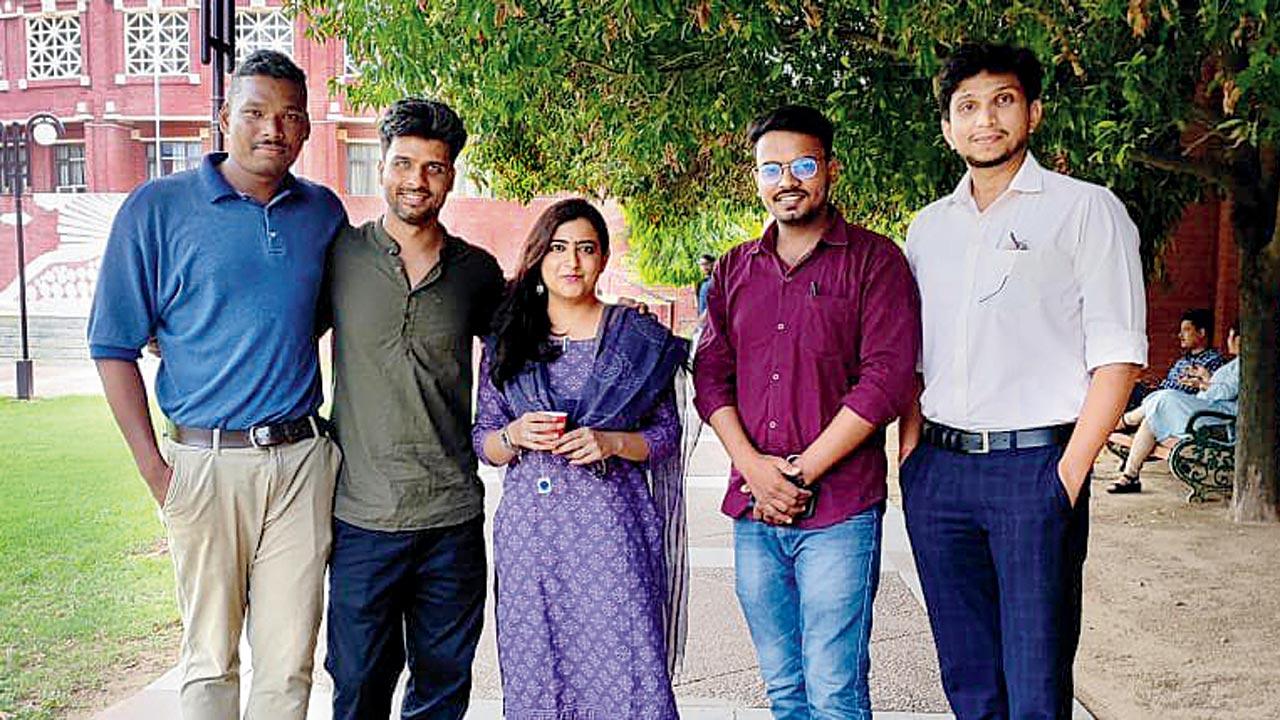 State Resource Associate at IIM Lucknow, Sidrah Naiyer, gets clicked with a few fellows she mentors. She is discerning about whom to befriend and what to post on social media

Many teachers and academics live two separate lives: One for their students and their parents; and the other for their inner circle, which allows them to be who they are. This comes at a cost, like it has for the Kolkata professor who is now being sued by the university for R99 crore on the charge of damaging
its reputation.

“If I teach somewhere, I can’t wear shorts at a beach? Is that an offence?” questions Yogesh Kamdar, course head of Journalism and Mass Communication at Mumbai’s Xavier Institute of Communications (XIC). He is also a trustee and honorary secretary at Mani Bhavan Gandhi Sangrahalaya, and believes that your religion, political ideology and choice of clothes, outside of classrooms, has no bearing on your professional life. Most teachers we spoke to agreed. 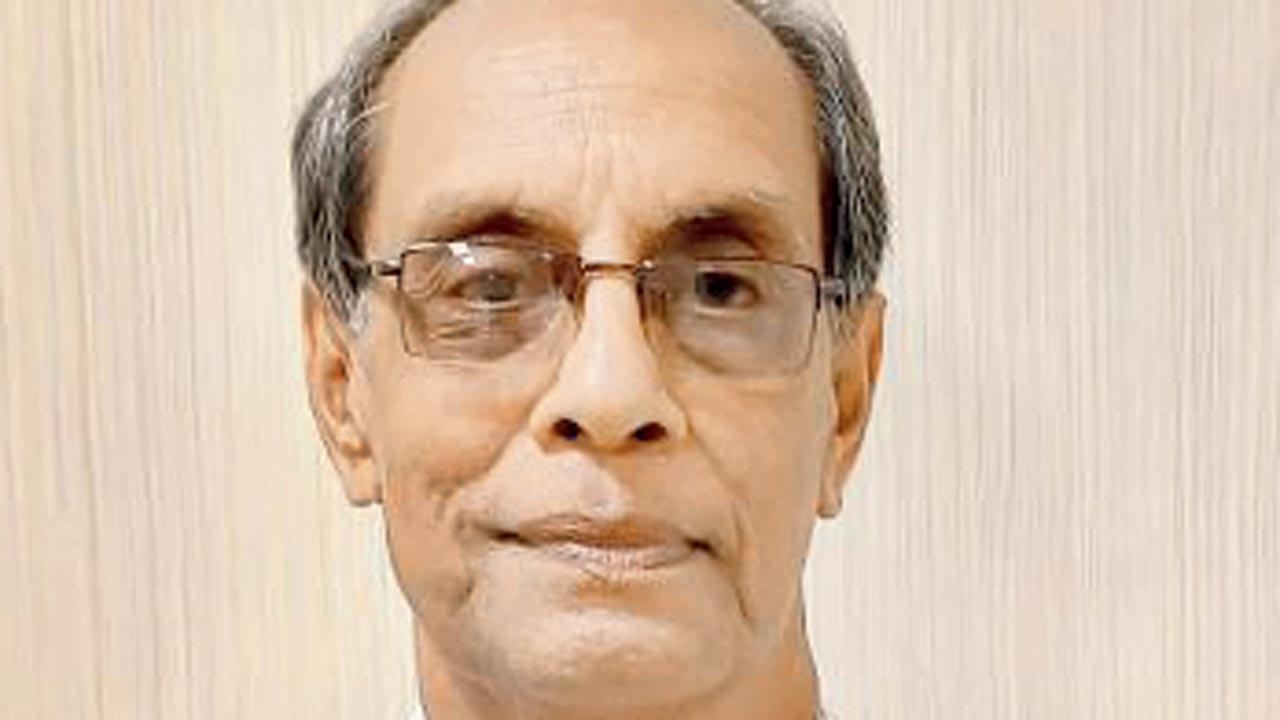 “Teachers do have a life of their own,” says Anushi Dwivedi, who teaches at a convent school in Lucknow. “The life we live in school is quite different from the real one. Students get to see that aspect of us when we go on school trips, but not otherwise.”

Archana Mehra, visiting faculty at SVKM’s Usha Pravin Gandhi College of Arts, Science and Commerce in Vile Parle, was shocked by the Kolkata incident. “I put up whatever I feel like on social media,” says Mehra, “If I am comfortable posting a picture of me dressed differently, or holding a drink or a cigarette, that is entirely up to me.” 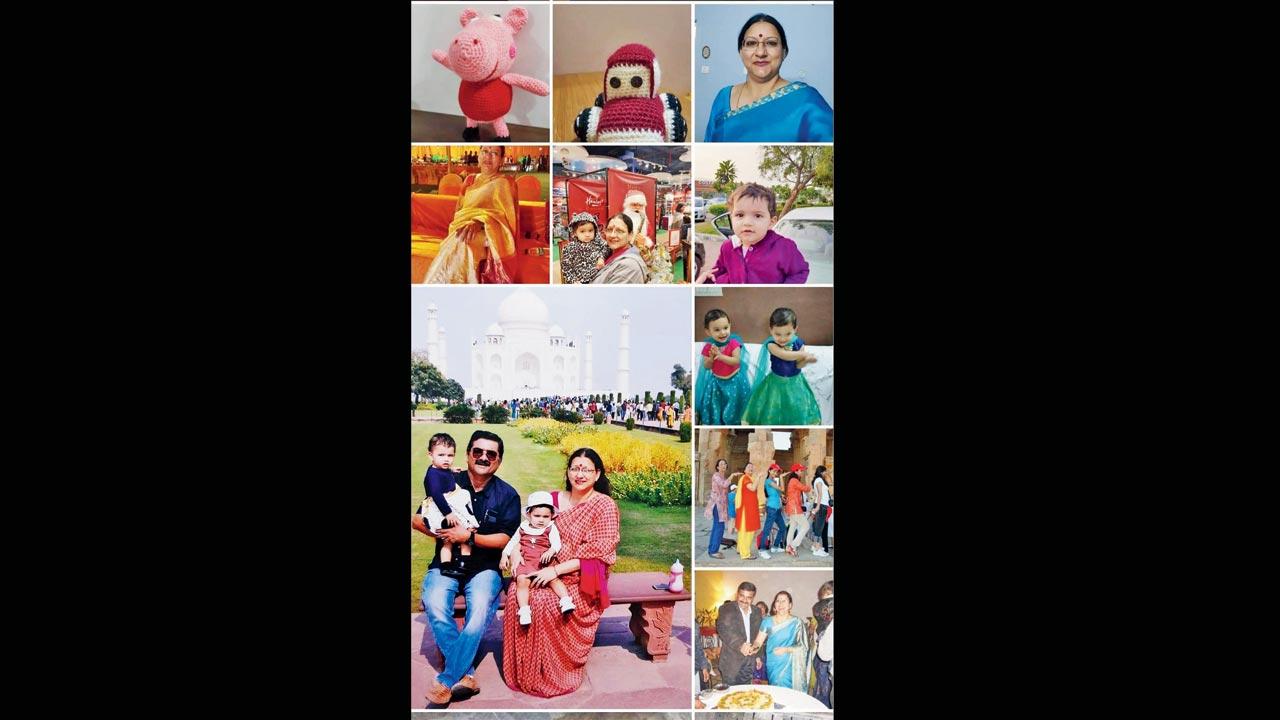 Anushi Dwivedi has dealt with enough infatuated male students, and feels teachers need to establish boundaries. But, she allows former pupils to befriend her on Facebook

Mehra has been teaching for 18 years, and her private Instagram feed is a wholesome mix of funny and motivational quotes, family pictures, photos of her dog, selfies with friends and colleagues, and pictures of students. She is approachable on social media and that is how Sunday mid-day first got in touch with her. She doesn’t mind accepting ‘follow requests’ from students and also follows them back.

Contrary to her, Shreya Shetty discourages her students to connect with her on social media during her teaching tenure. Shetty is an openly queer person who has an open profile. She began teaching photography at a South Bombay college during the pandemic. “What goes on in my personal profile is my business, even if I share it publicly.” Shetty hopes that if a parent were to object to her, the employing organisation would show some spine and support her. “The content a teacher puts up on their personal social media profiles is not anybody’s concern. The educational institute can choose to comment or question on a professionals teaching ability, not beyond that.”  Shetty prefers wearing Indian or Western formals and smart casuals because “that’s what you wear in a professional environment.”

Piroja Shroff keeps her private life away from students, and ensures none of them follow her on Instagram. File pic

XIC Mumbai has a dress code restricting “revealing clothes” which is applicable to both students and teachers. “Outside the campus, whatever you do is your choice,” says Kamdar. He also adds that there is no harm in a teacher being friends on social media. “If I want to keep in touch with you, it is between us alone. Who are others to dictate the terms? We are becoming more and more intolerable as a society,” he says.

While Mehra believes that the college should step in after speaking to the parents in such situations, Dwivedi feels parents should monitor their children and not blame the teacher. Kamdar believes institutions should be pulled up. “Institutes, by and large, are conservative, while the individuals may be liberal. However, they must stand by the faculty in such situations. If they don’t, the staff must take them to court,” he says.

Piroja Shroff, an educator and writer, who guards her personal life, says a lot of thought goes into deciding which ex-student can be allowed into your inner circle. “I strictly don’t accept any requests on Instagram. On Facebook, I have accepted requests from less than five ex-students, and subconsciously that has led me to stop using the site as much. I value my privacy a lot, and keep my personal life private.”

Dwivedi strictly does not allow current students to connect with her on social media. “A former pupil sent me nasty things on social media when she learnt that my daughter had a Muslim friend,” she says. “I blocked her. We have to draw a line somewhere. I keep my religious and political views out of the online space just so that students don’t react to it.”

As with the Kolkata professor, teaching boys risks infatuation. “We can sense if a student is crushing on us,” says Dwivedi. “I have taught in a boys’ school, and a student would keep a broken piece of my glass bangle in his pocket. I sat him down and talked to him about his hormonal changes, and told him about the boundaries that he cannot cross.”

Mentoring about 60 fellows, some of whom are the same age as her, Sidrah Naiyer is careful that they don’t see her in any way other than as their mentor. She is a state resource associate (SRA) at IIM Lucknow. “It sounds illogical,” she says sheepishly, “But it feels unsafe to allow them to see other aspects of my life.”  In July, a bunch of fellows set up a friendly group video call with Sidrah. A screenshot of it was later posted on Instagram captioned “Late night chat with the SRA”. “A well-meaning fellow told me I shouldn’t be part of such video calls because it tarnishes my image as a mentor,” she says.

Eventually, Naiyer says what no one has: Only women are at the receiving end of such unfair treatment.

Next Story : Could Bhagat Singh have been saved?