New iPhone launch: What to expect from Apple this year? 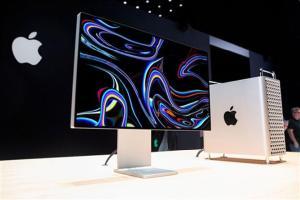 
The launch of an iPhone or any other Apple product is one of the most anticipated events of the year for tech lovers. And this year is no different as the tech giant is all set to roll the latest models of the iPhones and Watch, new services in the Apple TV and its gaming service Apple Arcade on September 10.

The new products will be unveiled at the Steve Jobs Theatre, which is a part of the newly constructed Apple Park. Earlier this year, the tech giant launched the new iOS 13 that enables users to operate their iPhone and iPad in dark mode and is said to come with major updates for the apps that are used on everyday basis. The operating system also comes with a strong privacy protection feature and other improvements that makes the iPhone and iPad faster. 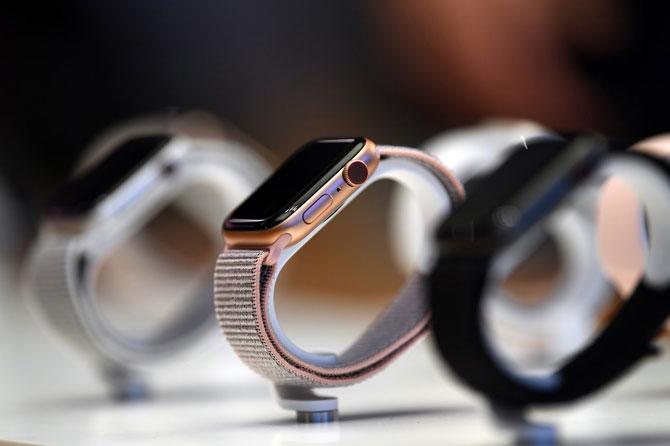 As the clock strikes 10.30 pm IST, you can live stream the Apple keynote event on its website, like always. iPhone and Android users alike can also watch the event live as Apple would be streaming it on their YouTube channel. Furthermore, you can watch this event on your TV by streaming it on your Apple TV through AirPlay. Moreover, you can also use Google Chrome and Chromecast to stream the event live on your television.

iPhone 11: Features to watch out for

An Apple iPhone Xs Max (R) and iPhone Xs rest on a table during a launch event on September 12, 2018, in Cupertino, California. Photo: AFP

It goes without saying that the latest model of iPhone would be levels ahead of their current lineup in the market that was launched last year; the mid-range iPhone XR, the high-end iPhone XS and XS Max. According to a report in the Time, leaked images of the latest model shows what looks like a triple-camera setup on the back of the device, reportedly mimicking the high-end Android models. As far as the screen display is concerned, one can expect a 6.1-inch wide display, larger than the former models 5.8-inch screens.

Other than the latest iPhone model, one can also expect wide screens in the iPads and Macbooks with the tech giant’s plans to launch a 10.2 inch model of the tablet and 16-inch redesign edition of the Macbook Pro, Bloomberg reported. The report also suggests that a smaller version of the Macbook with a non-touchbar feature is in cards. The new iPad model’s widescreen emphasise on the home screen that help you work on multiple apps simultaneously with a desktop-style browsing.