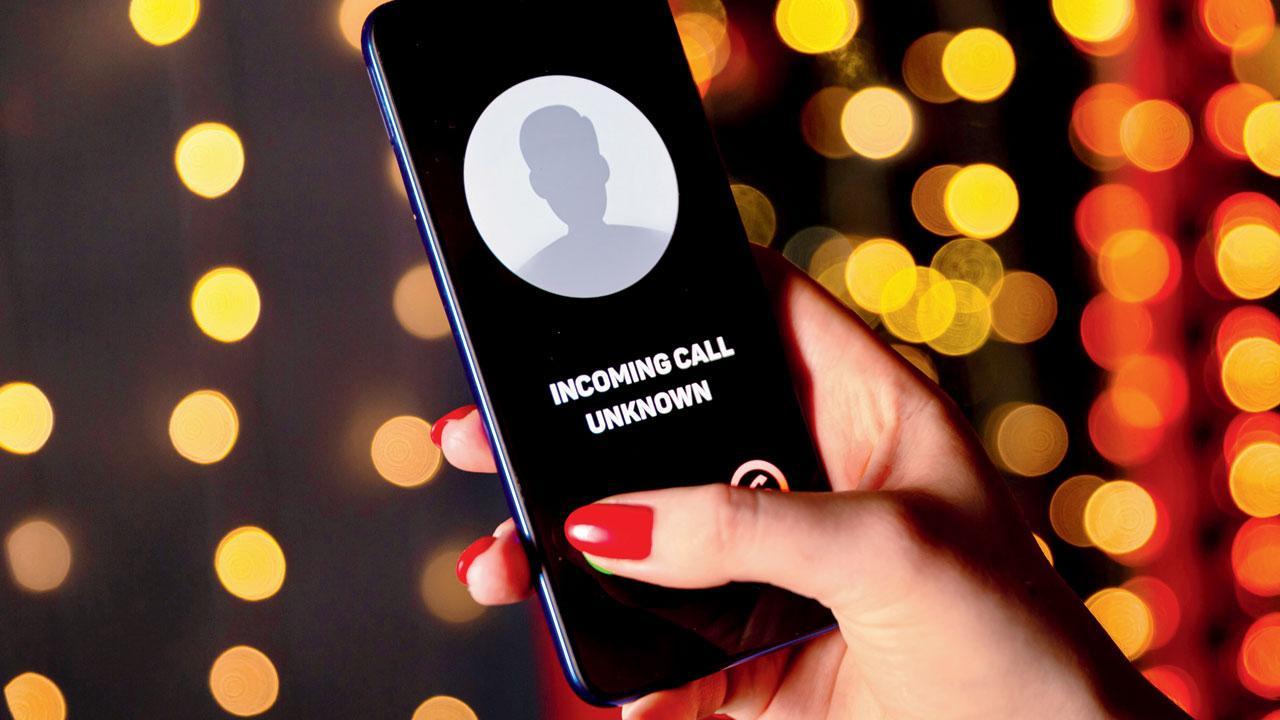 However, Google intends to gradually raise the threshold to Android 6.0 (Marshmallow), with a mechanism in place to "progressively ramp it up", according to the report. Although, it will probably still be up to device makers to determine the threshold for outdated apps or whether to enable them at all.

The tech giant intends to reduce the spread of malware apps on Android by blocking these outdated apps, said the report. The report further mentioned that the developer who made the change notes that some malware apps have purposefully targeted older versions of Android in order to circumvent certain protections that are only enforced on newer apps.

Meanwhile, Google said that the upcoming Android 14 will "support our partners in enabling all of this" after SpaceX and T-Mobile unveiled plans to deliver direct satellite connectivity to smartphones.

On Twitter, Hiroshi Lockheimer, Senior Vice President of Platforms and Ecosystems at Google, described how it "was a stretch to get 3G + Wifi working" on the first shipping Android phone (HTC Dream/T-Mobile G1) in 2008".