In a series of tweets, Musk said: "Apple has also threatened to withhold Twitter from its App Store, but won't tell us why. 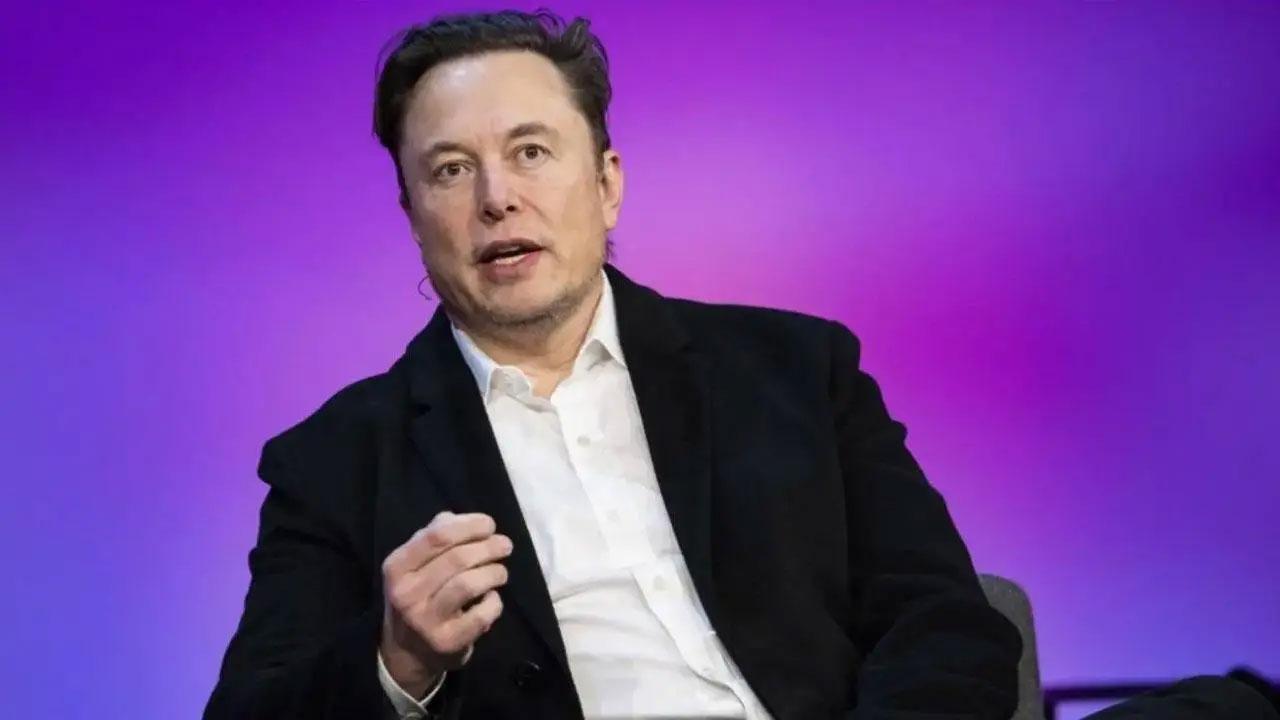 
Twitter CEO Elon Musk said that Apple has "threatened to withhold" the micro-blogging platform from its App Store without giving a reason. Musk's allegation came shortly after he tweeted late Monday night that Apple has "mostly stopped advertising on" Twitter following a poll that asked users about whether the iPhone maker should "publish all censorship actions it has taken that affect its customers".

While one user commented, "Apple doesn't support free speech", another said, "because you're violating the rules about moderating extremist content". Meanwhile, Yoel Roth, who quit Twitter as Head of Trust and Safety earlier this month, said as Musk perpetuates lack of legitimacy through his impulsive changes and tweet-length pronouncements about platform rules, Twitter is now facing a close scrutiny by both Apple and Google app stores.

In a New York Times article amid the #RIPTwitter trending on social media, Roth said that "Twitter will have to balance its new owner's goals against the practical realities of life on Apple and Google's internet, no easy task for the employees who have chosen to remain". "And as I departed the company, the calls from the app review teams had already begun," Roth wrote.