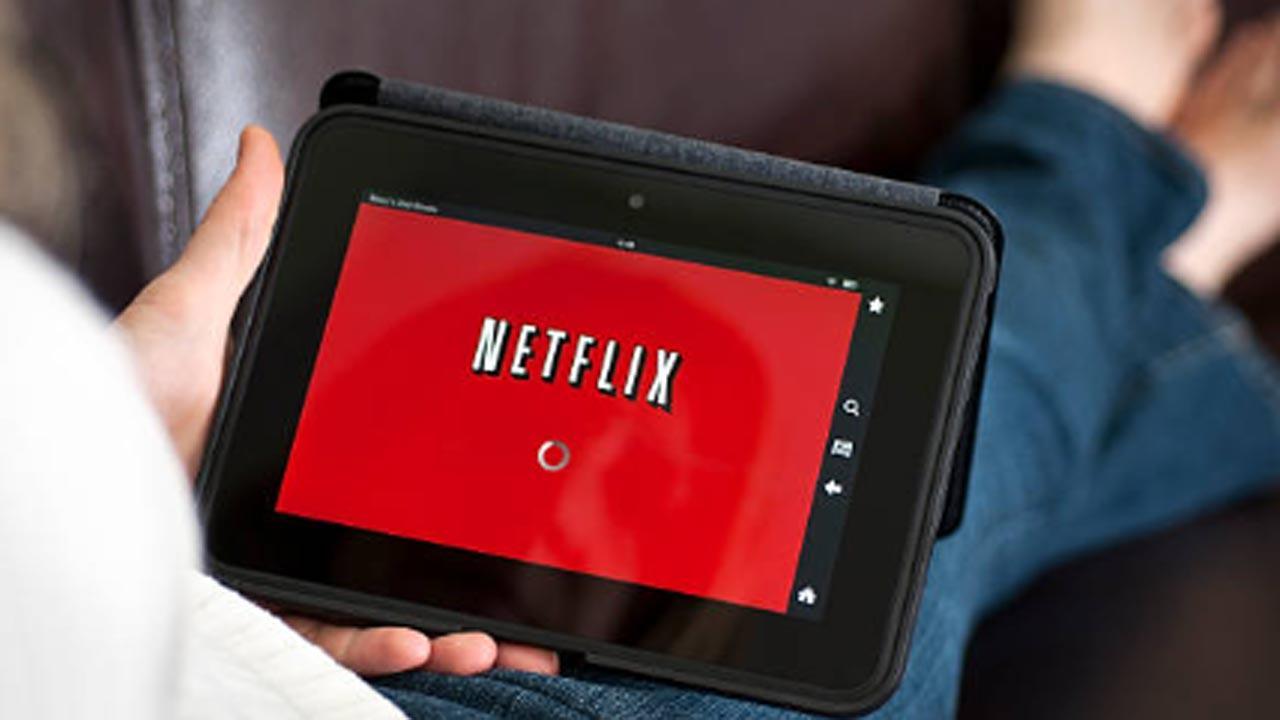 
Streaming giant Netflix is planning to remove ads during kids' movies and TV series, keeping kids' programming ad-free in line with the recent move of its rival Disney+.

Netflix has told its partners that kids' programming would stay commercial-free, reports TechCrunch.

However, original series such as 'Stranger Things', 'Bridgerton', and 'Squid Game' are expected to still see ads.

Organisations like the American Psychological Association have called for strict restrictions on advertising for children.

According to analysts, Netflix is likely to be one of the key players in online video advertising, generating an estimated $4 billion a year in ad sales.

Google-owned YouTube now officially limits the amount of data it and creators can collect on content intended for children.

The company was fined $170 million by the US Federal Trade Commission (FTC) in 2019, as part of a settlement to end probes into YouTube's alleged collection of children's personal information without the consent of their parents.

Netflix in June confirmed that it is set to launch an ad-supported tier to reduce its losses and bring more users to the platform.

Netflix is renegotiating deals to put ads on its platform and will launch first in countries that have more mature advertising markets.

Hit by a dwindling user base, Netflix has partnered Satya Nadella-run Microsoft for its new ad-supported subscription plan that the company plans to launch in early 2023.