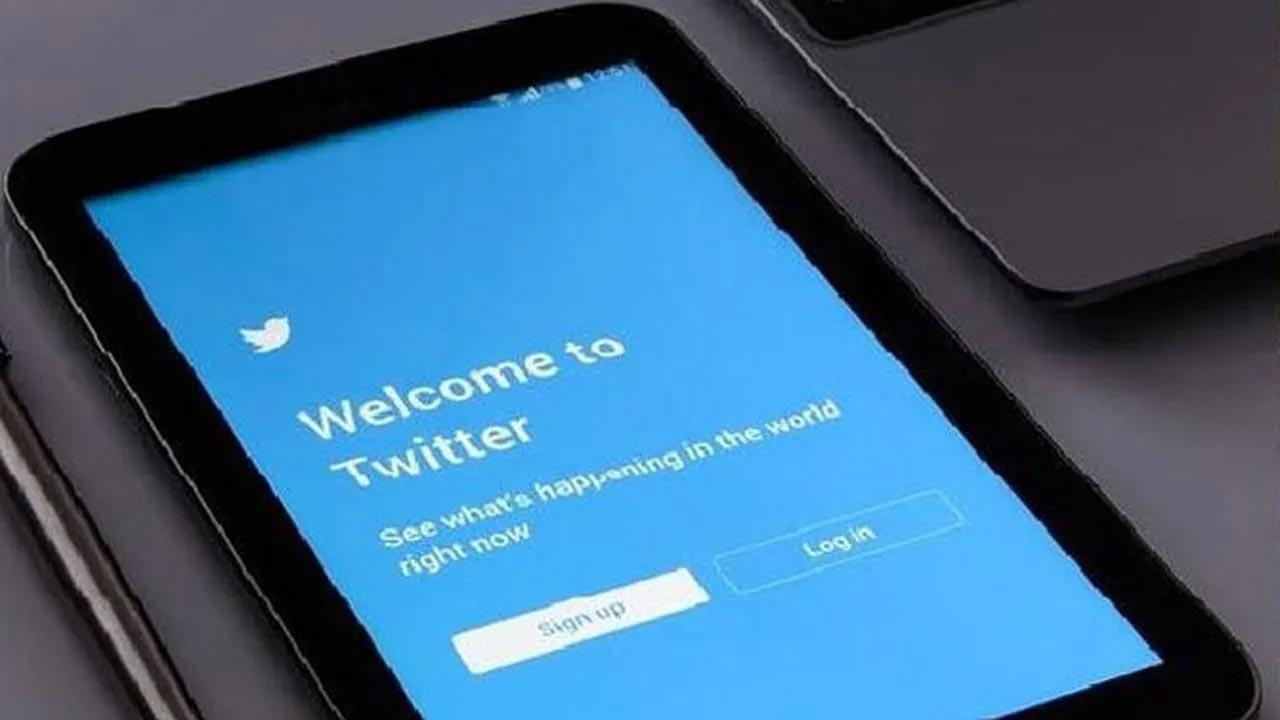 
Micro-blogging platform Twitter suspended the account of Pranay Pathole, a 24-year-old IT professional from India who has been a Twitter friend of Elon Musk for years on thursday.

"Digging into this now," tweeted Musk.

In August, Tesla and SpaceX CEO Musk met his Twitter buddie from Pune at his Gigafactory in Texas.

Pathole who works as a software developer for Tata Consultancy Services said it was so great to meet Musk in person.

"It was so great meeting you @elonmusk at the Gigafactory Texas. Never seen such a humble and down-to-earth person. You're an inspiration to the millions," he said in a tweet, posting a picture of Musk with him.

Musk and Pathole have been friends since 2018 on Twitter, and keep discussing a myriad of topics from space to cars and more.

Also Read: Twitter is changing. Are you all right?