Use of USBs, pen drives continue to be grave data security concern for industries: Report

This year, 52 per cent of cyber threats were specifically designed to use such removable media. It is up from 32 per cent last year, according to the 2022 Honeywell Industrial Cybersecurity USB Threat Report 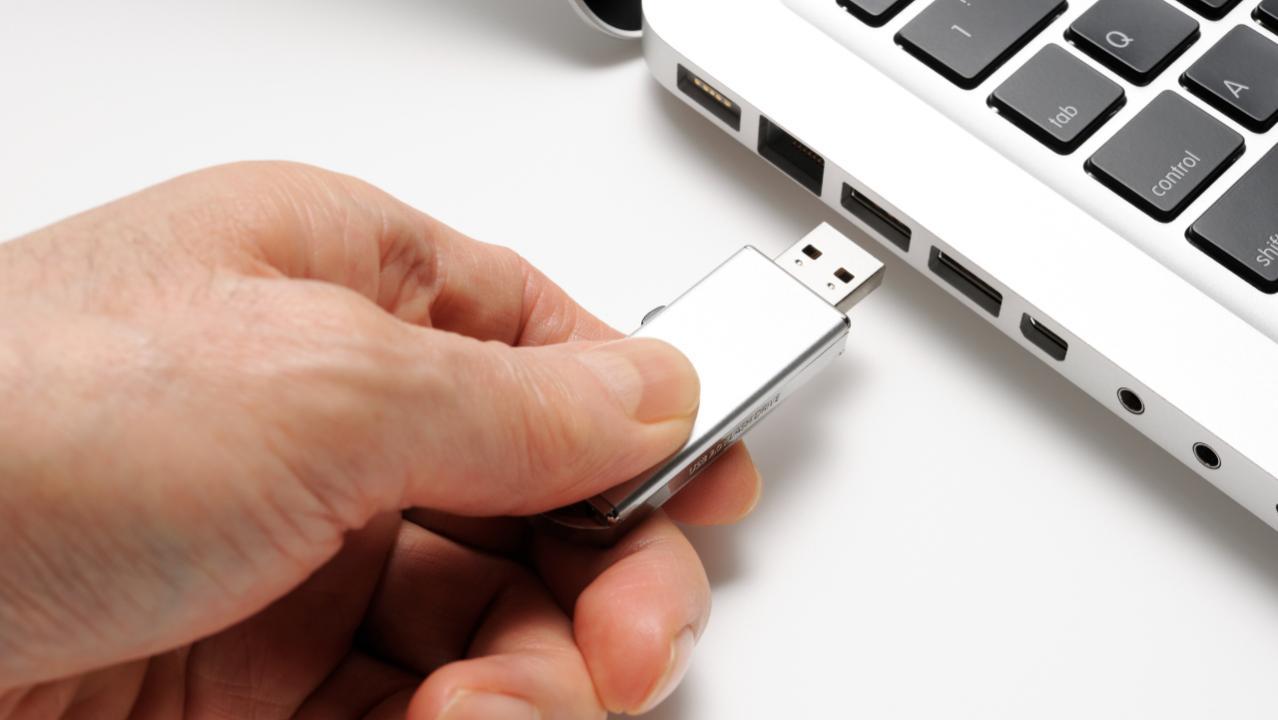 
With advancements in technology happening every other day, the use of the USB has been eternal and is especially used by many industries. However, a new report has highlighted that removable media like these USBs and pen drives continue to be a concern for serious data breach in various industries. This year, 52 per cent of cyber threats were specifically designed to use such removable media. It is up from 32 per cent last year, according to the same report.

According to the report, threats designed to establish remote access capabilities remained steady at 51 per cent, while the number of threats designed specifically to target industrial control systems increased slightly year over year.

At the same time, the malware was more capable of causing a disruption to industrial control systems, climbing to 81 per cent compared to 79 per cent the previous year, according to the '2022 Honeywell Industrial Cybersecurity USB Threat Report.'

"It's now clear that USB removable media are being used to penetrate industrial/OT environments, and that organisations must adopt formal programmes to defend against this type of threat to avoid costly disruptions," he added.

Along with USB attacks, the research highlighted that Trojans remain a top concern because of their potential to cause severe disruption to industrial infrastructure, comprising 76 per cent of the malware detected.

Next Story : Otter.ai's new update cuts minutes, limits access to archives for users from September 27 for its transcription service