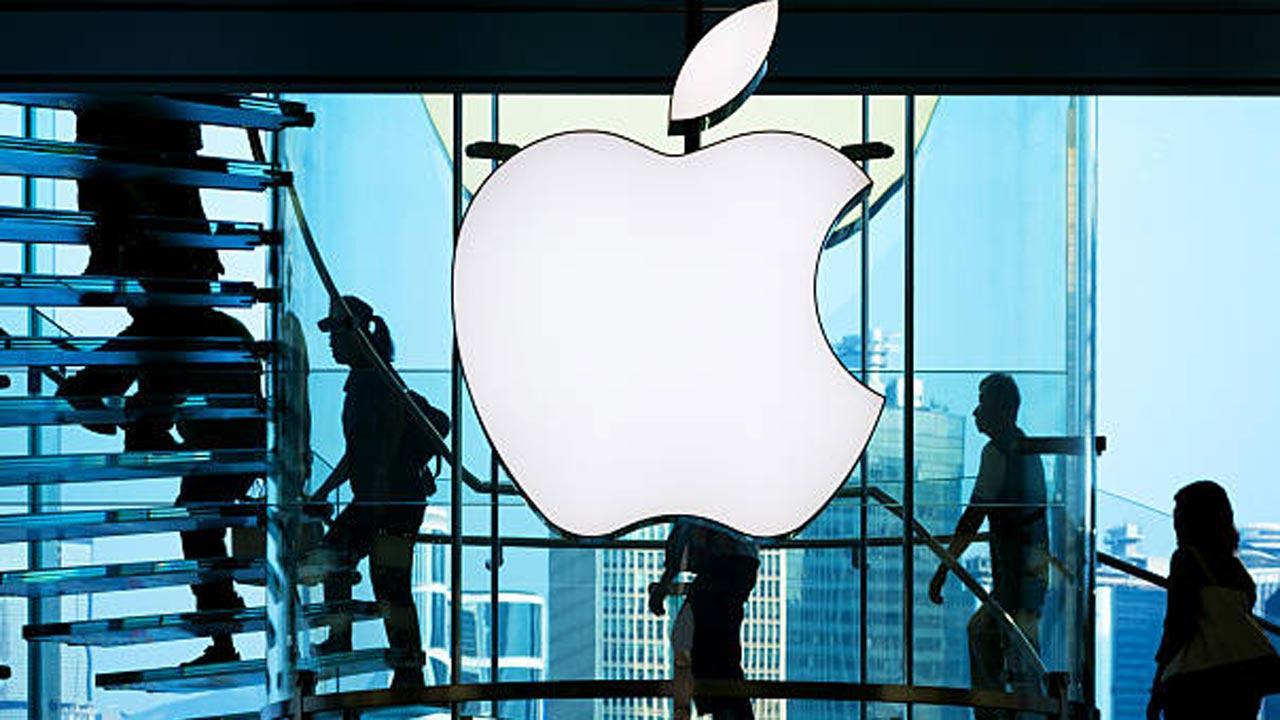 
With security becoming a key concern for users around the world, tech giants are fast to react and release updates. In the most recent case, Apple has now released new updates for its software on iPhones, iPads and Macs to fix two such vulnerabilities, known by the company to be actively exploited by hackers.

The two vulnerabilities were found in WebKit, the browser engine that powers Safari and other apps, and the kernel, essentially the operating system's core. The two flaws affect iOS, iPadOS and macOS Monterey, report TechCrunch.

The tech giant said the WebKit bug could be exploited if a vulnerable device accessed or processed "maliciously crafted web content (that) may lead to arbitrary code execution".

While the second bug allowed a malicious application "to execute arbitrary code with kernel privileges", which means full access to the device. The two flaws are believed to be related, the report said.

Some successful exploits, such as powerful nation-state spyware, use two or more vulnerabilities in conjunction to break through a device's layers of protections.

It is not uncommon for attackers to first target a vulnerability in the device's browser as a way to break into the wider operating system, granting the attacker wide access to the user's sensitive data.

Next Story : Use of USBs, pen drives continue to be grave data security concern for industries: Report