The new 'Priority Story Replies' will allow Snapchat+ replies to be more visible to Snap Stars. They can also pick an emoji they want their friends to see after they view Snaps 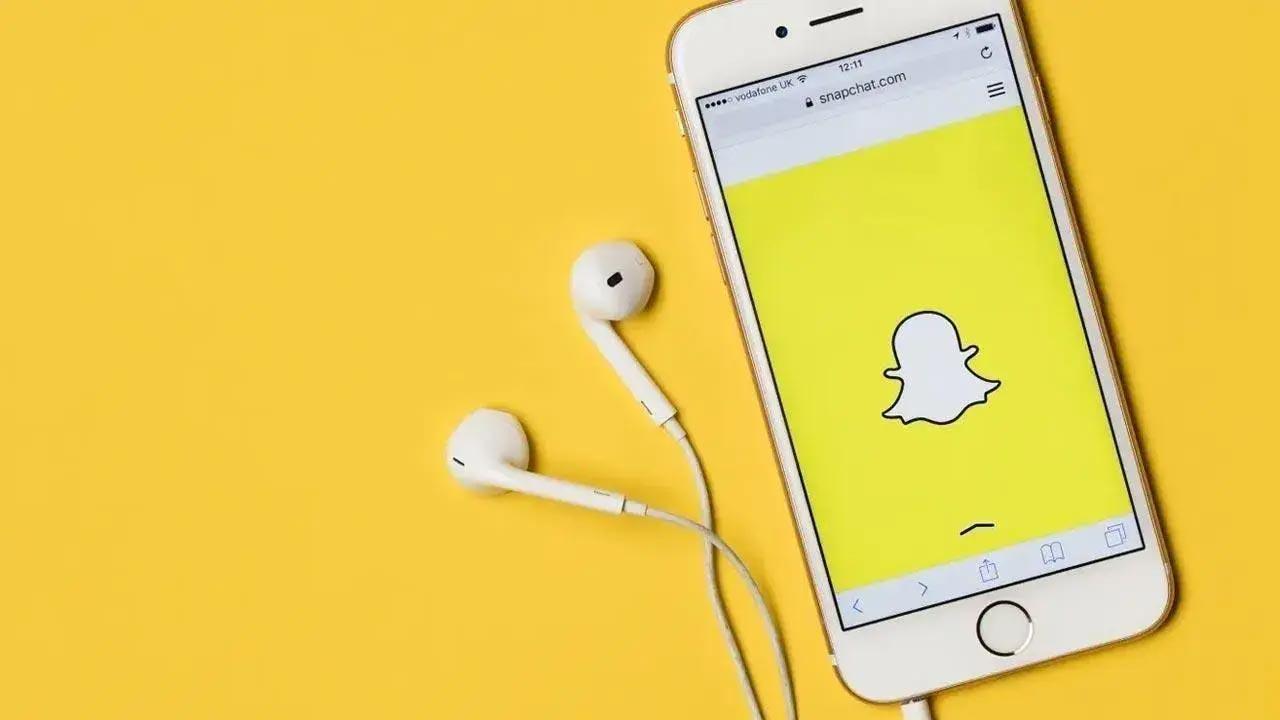 
Snapchat has announced that its premium service Snapchat+ has reached 1 million subscribers and the platform has begun rolling out new features to allow users to customise their experience.

The company said that as part of users' subscription, they can now access even more exclusive features.

"It is been just over six weeks since we launched Snapchat+ and we are thrilled to share there are over 1 million paying subscribers."

The new 'Priority Story Replies' will allow Snapchat+ replies to be more visible to Snap Stars. They can also pick an emoji they want their friends to see after they view Snaps.

Users can give their Bitmoji background more flair with special backgrounds like gleaming gold and a beach paradise. They can also change up their homescreen Snapchat app icon with new designs.

Snapchat+, a collection of exclusive, experimental, and pre-release features available on the platform, is available for $3.99 per month.

Meanwhile, the platform has also developed an in-app tool that allows parents to observe who their children are chatting with without letting guardians see the content of private chats.

Next Story : WhatsApp releases app for users on Windows