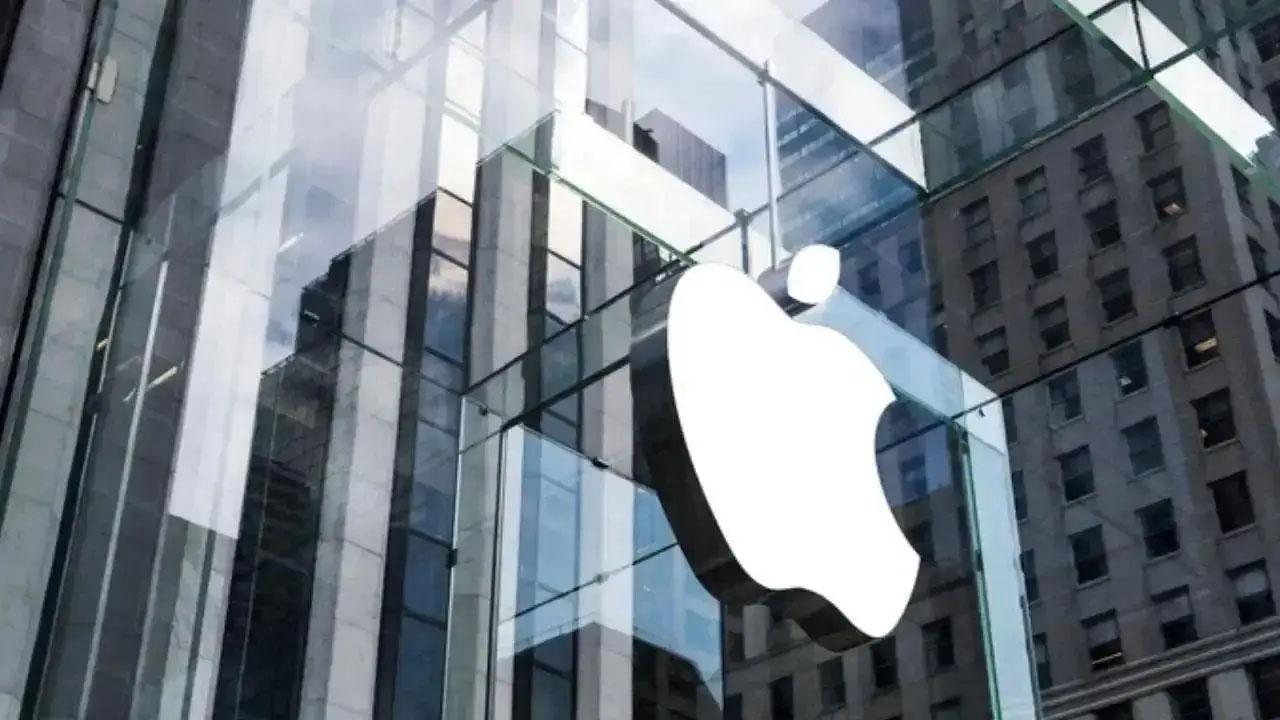 
Apple is set to its iPhone 14 launch event in early September and that will unveil next-generation iPhones, Watch Series 8 and other products and service for users.

According to reports, the iPhone 14 launch date can be September 7. Apple generally organises its annual mega event around those dates.

The company was yet to officially confirm the launch date.

Reports say that the standard iPhone 14 models are expected to get few changes, but the iPhone 14 Pro models will include updated camera technology.

The new iPhones with A16 Bionic chip may also see removal of the notch in favour of a pill-shaped and hole-punch cutout.

Notably, there will be no 5.4-inch iPhone mini as the smaller iPhone 12 and 13 mini devices have not sold.

There are three Apple Watch models in the works, including the new Apple Watch Series 8, a refreshed Apple Watch SE, and an all-new Pro version that is expected to feature a larger body, updated design and a rugged build.

Meanwhile, a recent report said that the tech giant seems confident despite analysts's predictions and reportedly asked its suppliers to build at least 90 million next-generation iPhones. In fact, Apple anticipates to assemble 220 million iPhones in total for 2022.