According to a 9to5Mac report, this tweak is about reacting to photos on an automatic album as users will be able to know which reaction is to each photo 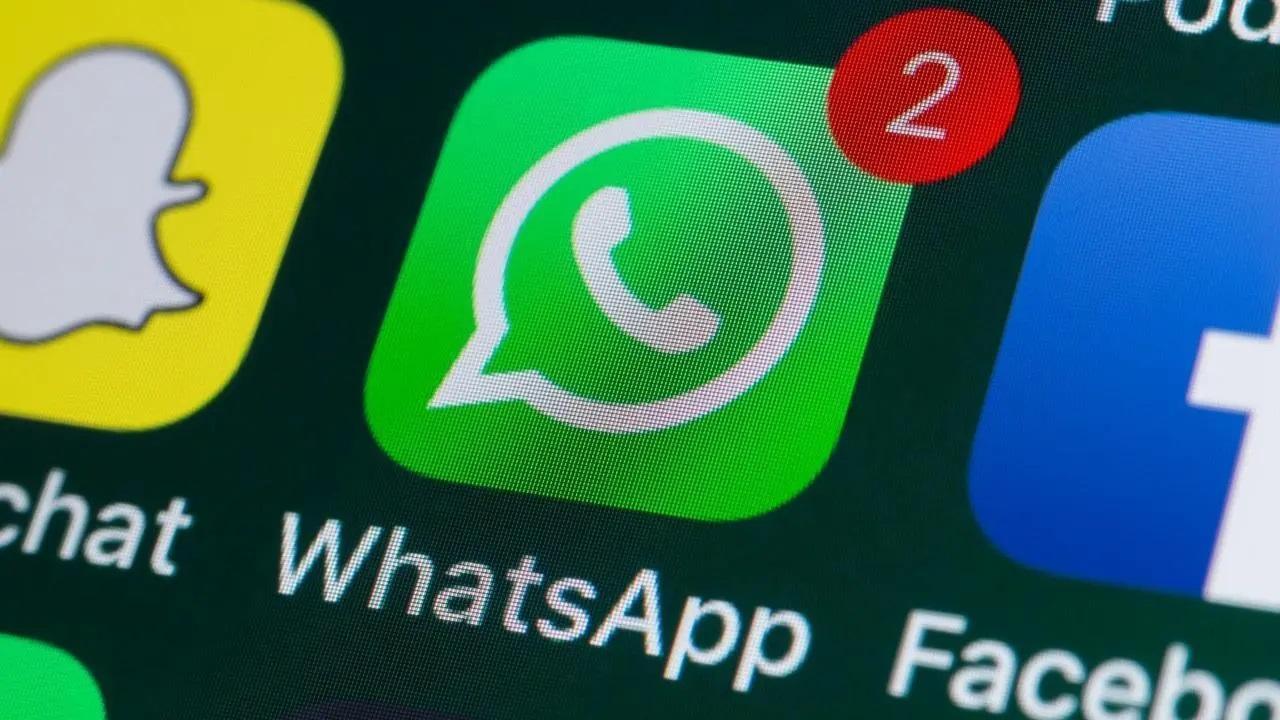 
After releasing the Reactions feature, Meta-owned WhatsApp is now planning to improve the function even more with a few tweaks for iOS users.

With this feature, users can react with up to six emojis in any conversation, audio, photo, and more.

Beta version 22.12.0.70 of WhatsApp for iOS brings detailed Reactions information. This tweak is pretty much about reacting to photos on an automatic album, citing WABetaInfo, 9To5Mac reported.

When users send a few photos in a chat, WhatsApp gathers them as an album. As of now, users of the stable version of the app will not know who reacted to each photo.

With this future update, users will be able to know which reaction is to each photo.

The messaging platform is also preparing a 2.0 iteration of Reactions by bringing the ability to react with any emoji available.

As of now, the function is under development, just like an improved version of multi-device compatibility, but will surely come to life in a future update.

When WhatsApp starts rolling out this improved Reactions feature, it will look just like the one available on Instagram Direct Messages, the report said.

By long-pressing a message, users will just have to click on the "+" button, and then select the emoji they want to use.