Priyanka Chopra and Nick Jonas married in an intimate ceremony on December 2, and now the actors have hosted a big fat reception for their family and friends in Delhi 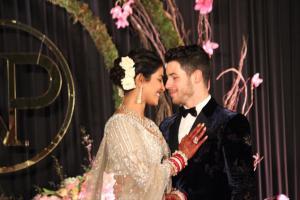 
Priyanka Chopra and Nick Jonas tied the knot in a lavish Hindu ceremony, and a pretty Christian wedding in an intimate ceremony at Umaid Bhavan Palace, Jodhpur. The duo followed all the rituals, which make them a unique couple of B-town.

The duo held a reception for their family and friends in Delhi, and they look magnificent. Priyanka Chopra flaunts her grace in an embellished ivory lehenga, and Nick Jonas showed off his debonair in a black velvet tuxedo. One cannot miss the panache and flamboyance the couple has carried with utmost ease. 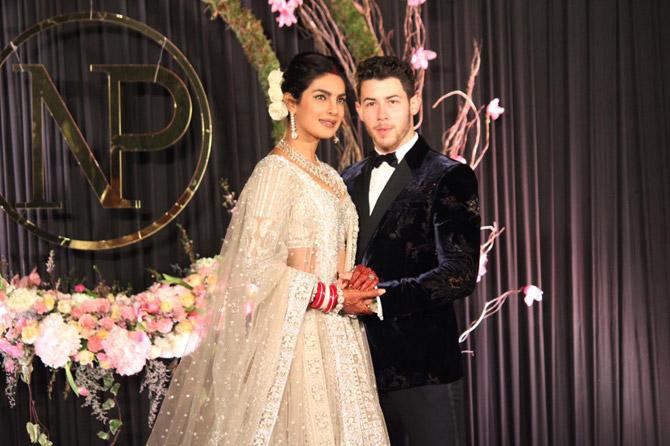 Priyanka opted for a red lehenga while Jonas was dressed in a traditional outfit and turban for the traditional Hindu wedding rituals, which was designed by the famous designer duo - Abu Jani and Sandeep Khosla; and the images have already taken the internet by storm. For their Christian wedding, the couple wore custom-made Ralph Lauren outfits and their wedding parties also donned the same label. The Hindu wedding took place at the Umaid Bhavan palace grounds, with the Mehrangarh Fort as the backdrop. 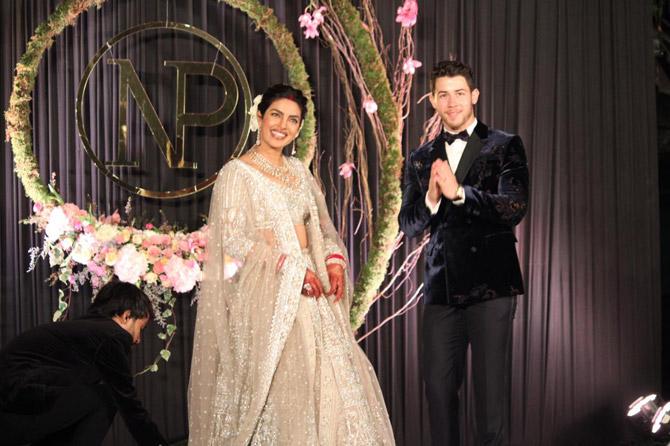 The wedding ceremonies were held in utmost secrecy with no media allowed in. Even the guests were asked not to bring mobile phones with cameras. 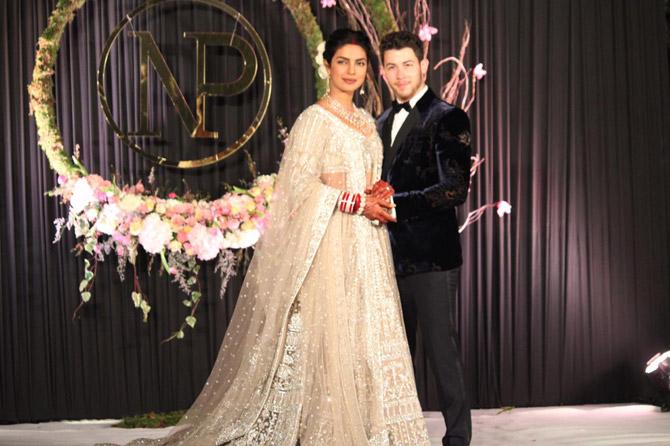 The duo earlier posted the photographs from their pre-wedding ceremonies on their respective social media accounts.