The state government is conducting running trials at some locations

The demonetization of Rs 500 and Rs 1,000 tenders this November took everybody by surprise. While the government is working hard to reduce the impact of this initiative, it will take time for everyone to accept and change their preferred mode of payment from cash to electronic gateways.

To help the citizens of Delhi, the state government has been planning to bring all its departments under a cashless transaction system. According to a report published by PTI, one such transition is about to get completed. The citizens of Delhi will be able to pay fees for services such as driving license, auto permit and fitness certificate via electronic means.

The Transport department has started installing Point of Sale (PoS) machines at its zonal offices (a total of 14) and has also initiated the trial run of cashless transactions at some of the locations. 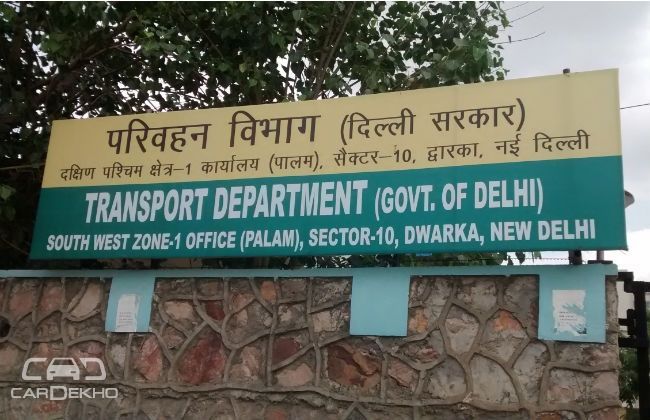 A senior government official is believed to have said that, from January 2017, people coming to RTO for services such as driving license and fitness certificate for their vehicles, can pay all their fees using debit or credit cards. They won't have to make cash payments for any services availed. He further added that, presently, electronic-PoS machines are being installed and tested, along with an updated computer software to make the transition as hassle-free as possible.

The Delhi government has been trying to help ease the transition into e-payments and to provide a cushion to counter the impact of demonetization on all government-run departments. Transport Minister Satyendar Jain had earlier directed the transport department to start accepting payments via bank drafts and pay orders.