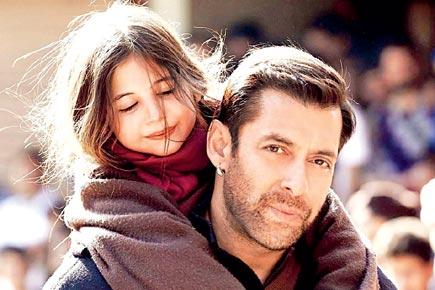 
Evidently on a record-breaking spree, Salman Khan's Eid release 'Bajrangi Bhaijaan' continued its dream run in the second week. Apart from becoming this year's biggest blockbuster so far, it has turned out to be the star's highest grossing film at Rs 240.72 crore. Until now, 'Kick' (2014) was his best BO delivery with domestic figures of Rs 225.1 crore. 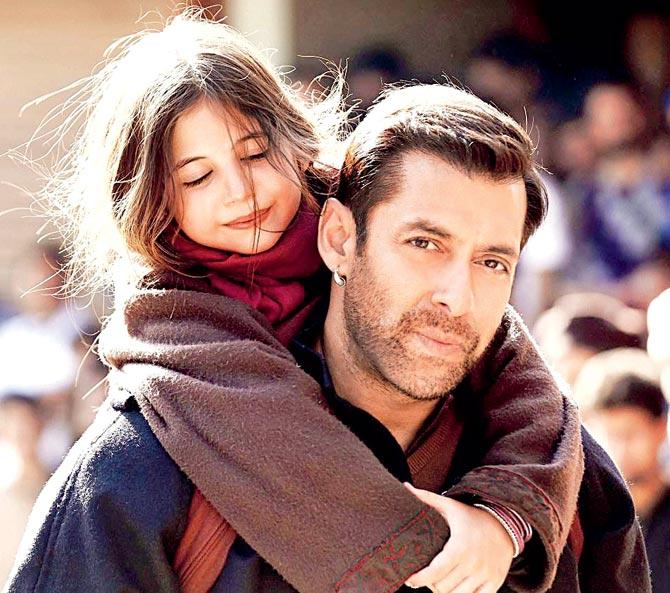 Trade analyst Amod Mehra says, "Bajrangi created a new record for highest first week collection with Rs 184 crore and by the ninth day of its release, it crossed the Rs 200-crore club. The second weekend numbers are also the highest for any Hindi film. Now, we have to wait and see if it can cross the lifetime business of Aamir Khan's 'pk', which collected over Rs 300 crore in the country."

Reports suggested that in Pakistan, the Kabir Khan-directed film has scooped Rs 38 crore in its first week in Karachi and Islamabad alone, overtaking the collections of their own big-ticket films like 'Bin Roye' and 'Wrong Number', which also released on Eid.

The other film that also kept the box-office coffers ringing was the Hindi version of SS Rajamouli's 'Baahubali'. In its third week, it was "simply unstoppable", as trade expert Taran Adarsh puts it, and has done an overall business of Rs 85.71 crore, even though it was restricted to limited screens and shows.

With these two films keeping the theatres busy, last week's release Masaan could manage only decent collections. "It succeeded in earning critical acclaim and connected with the niche audience in certain multiplexes," adds Mehra. The Cannes-feted film had hit theatres along with 'Aisa Yeh Jahaan', which witnessed depressingly low audience turnout.

Considering the massive rush for 'Bajrangi Bhaijaan' and 'Baahubali', the makers of 'Bangistan' were forced to push the release date by a week — to August 7. Terming it a "wise decision", Adarsh says, "It would have clashed with Ajay Devgn's 'Drishyam' this week and the audience would have been divided. Devgn's film would have arguably had an edge over 'Bangistan'. So, it was a good call on the makers' part to shift the release."

Next Story : Salman Khan and Shah Rukh Khan to star together in a YRF film?