Shah Rukh Khan isn’t Shah Rukh Khan purely because of his enigma and energy. The man towered above many names in the business with his dialogues, both intimate and infectious 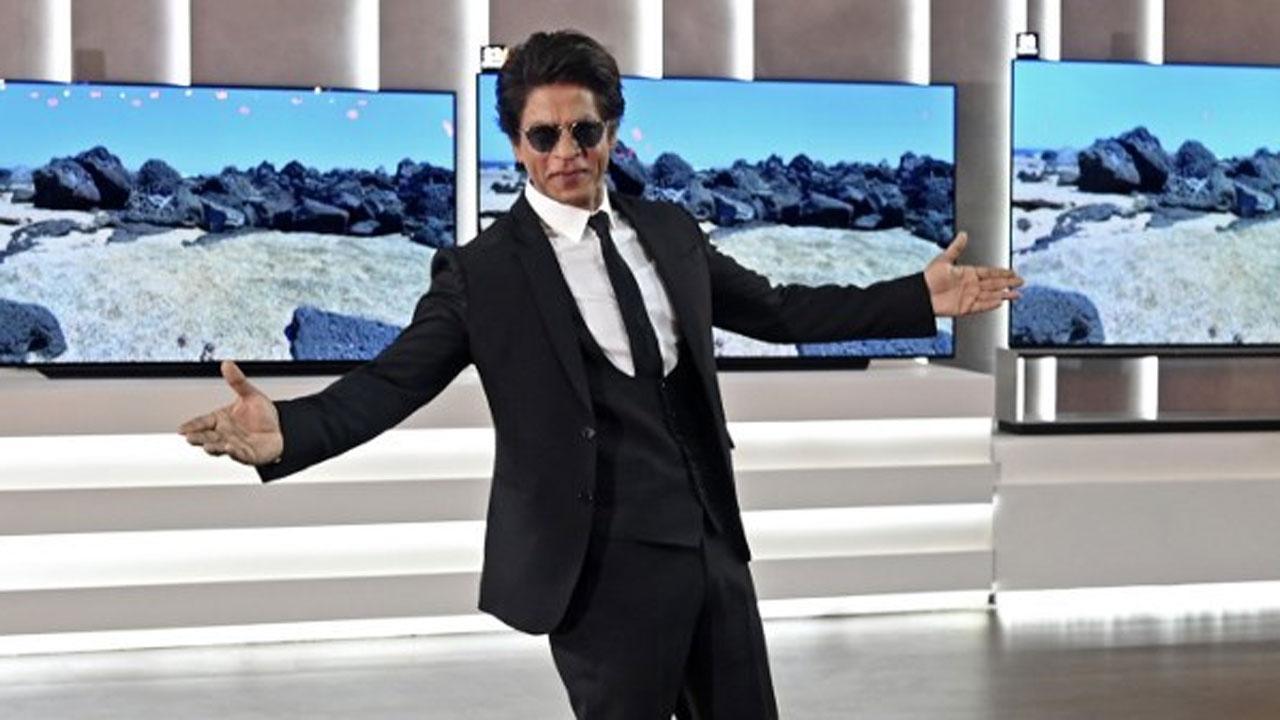 
Shah Rukh Khan is one of the globe’s last names to rank among the biggest stars ever. The size of the screen never mattered to him, be it television or cinema or even the now booming OTT platform. There are tons of theories, debates, discussions as to what made him what he eventually became.

The man isn’t Shah Rukh Khan purely because of his enigma and energy. The man towered above many names in the business with his dialogues, both intimate and infectious. Here are some of the most memorable ones:

‘Haar ke jeetne waale ko Baazigar kehte hain, kya kehte hain?’ The man, draped in sweat and shining with his aura, asks the lady twice he has just met, in case she missed the point. Clearly she hasn’t, she too is swayed and swept off by his unconventionally charismatic persona. Khan recalled in an interview that the dialogue made no sense but sounded so cool. Or was it he who made it sound so cool? Decide

It’s hard to look away from this romance. There are critics, there are naysayers, but fans who swear to this blockbuster perhaps outnumber the ones who look at this with disdain. There’s a possibility if you threw a question at SRK about the film not really aging well, he’s quip- ‘Bade bade deshon mein aisi choti choti baatein hoti rehti hain.” This would be followed by the moniker Senorita, or the name that asked the question. Decide

‘Rahul, naam to suna hoga.’ This is what Shah Rukh Khan says to Madhuri Dixit when they meet for the second time. The first encounter is wordless, with Rahul standing zapped and hooked to his supposed Maya’s breathtaking dance moves, her grace and elan. But personally, Dixit’s quip ‘Nahin’ works even better. At least that’s the case for me. Not for all, perhaps. Decide

‘Pyaar dosti hai’, these words by Rahul, a 32-year old college student, led all the gen-next of 1998 to believe somewhere love blossoms between friends eventually. Anjali, played by a spirited Kajol, has a change of feelings towards what was never more than just a friend merely in seconds. The scene is crucial and ultimately becomes the conflict of the story, with Anjali falling for Rahul, Rahul, who has already fallen for Tina, and Tina, who begins to fall for Rahul. It’s a rather infectious dialogue, especially for people who are hapless romantics in real, and enjoy consuming sappy and sassy sagas on reel. For ones looking for realism in cinema, this could be yet another dismissive blockbuster from the staples of Dharma.

The title isn’t just a regular name. It represents the essence of the entire film. Debuting director Nikkhil Advani borrows the charm of the classic Hrishikesh Mukherjee’s Anand and peppers it with the grandeur of Karan Johar. So the film shifts base to New York, there are your regular disco and wedding songs, lavish sets, alluring costumes, and ample doses of melodrama. And at its heart, the leading man’s spirited sermons about life and love. Because you only live once. And he ultimately dies.

Ashutosh Gowariker’s film has more conversations than dialogues, and fascinatingly, leave better and bigger impact. Things can sometimes be more important and impactful when they are not filmy. Mohan Bhargava’s return to India from the U.S. isn’t just a man’s return to his country, it’s also a rediscovery of his roots, what he essentially forgot. He demands a caravan for his stay in the village because he’s unsure how the arrangement would be. As he begins to encounter the rustic and rooted life and meet a bunch of essential and eccentric characters, he’s far more aware and evolved. In what is primarily the most crucial scene of the film, he says that Indians always use their sanskaars as a weapon to conceal their failures, or maybe flaws. Khan and Gowariker highlight what is truly the need of the hour today. Being critical of your country doesn’t make you an anti-national. Back in 2004, social media wouldn’t have let Swades die an unknown death. Today, it’s regarded as SRK’s best. And some people say social media is fake and toxic. Decide

The Sattar Minute speech was truly one of the most rousing speeches ever. We knew India would lift the World Cup but the build up was essential to make us root for the women in blue. Not even once Khan mentions India or desh in his speech. It’s more about fueling his team with spirit and soul. It works, both for them and the film. Kudos

Next Story : Rajkummar Rao takes break from his holiday with wife Patralekhaa for this reason