With Amma rolling next week in Dahisar studio, makers rope in transgender actors for series based on activist Gauri 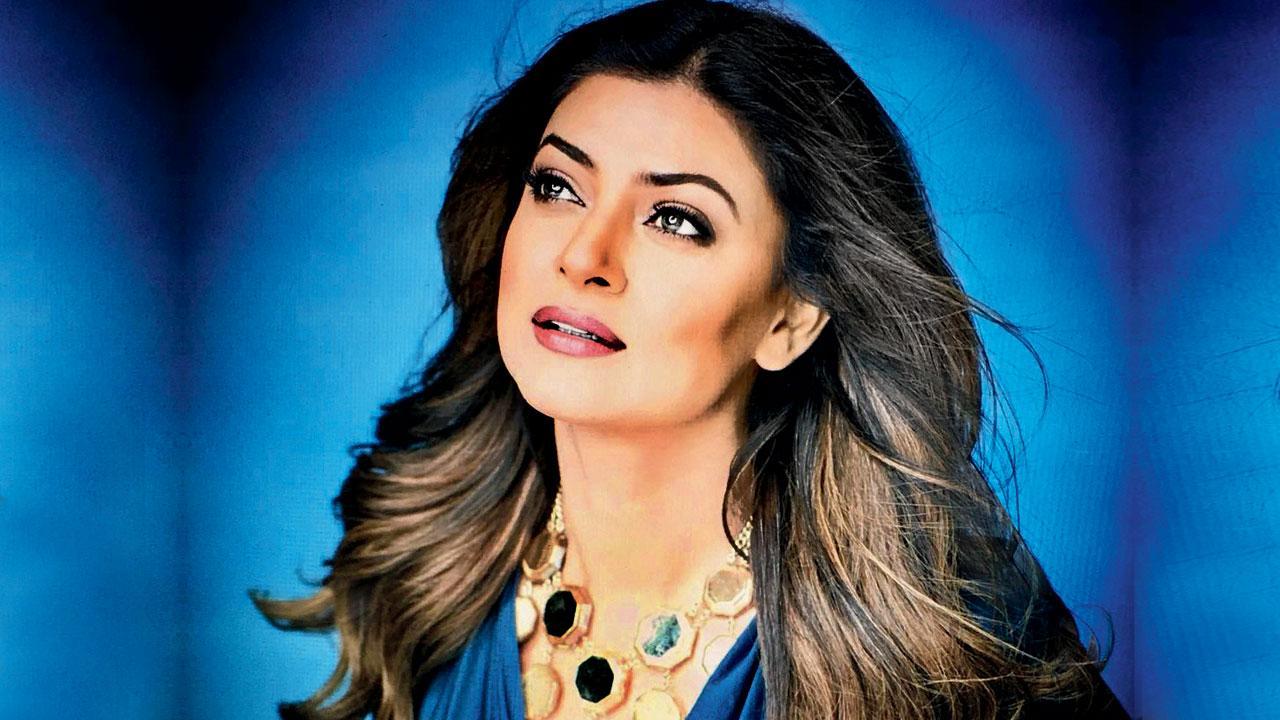 
After Aarya, Sushmita Sen’s search for a powerful story has ended with the tentatively-titled Amma. She will play a transgender woman, modelled on transgender activist Gauri Sawant, in the six-part series. 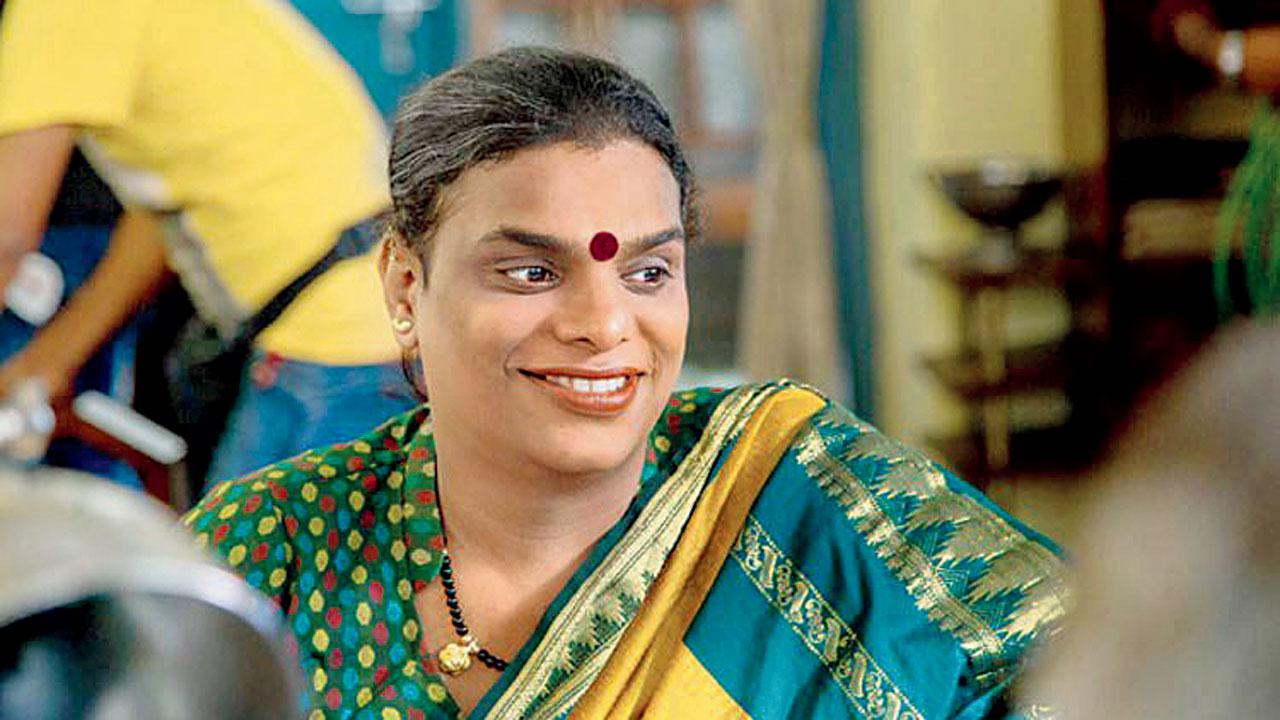 mid-day has learnt that creator Ravi Jadhav is set to take the series on floors on October 10 in Ellora Studios, Dahisar. A source reveals, “With the story focusing on the protagonist’s struggle to become India’s first transgender mother, the show will require 25-50 trans artistes every day. A total of 300 transgender artistes have been hired for pivotal crowd scenes that will be shot over the next month. After filming at the Dahisar studio for two weeks, the crew will move to the Lata Kunj bungalow in Irla. Parts of the bungalow have been rebuilt for the stint that will go on till November 7.”

Also Read: Sushmita Sen: I have lived Aarya Sareen through my life

Sawant is a transgender activist who founded the Sakhi Char Chowghi Trust in 2000. The NGO provides counselling to transgender people and promotes safe sex. The series, while capturing Sawant’s difficult journey, will also focus on the beautiful mother-daughter bond.

Next Story : Rakul Preet Singh: Liberating when you can start a conversation