Ghoomketu director Pushpendra Misra on why the Nawazuddin Siddiqui-starrer, which was stuck in the cans for five years, is relevant even today 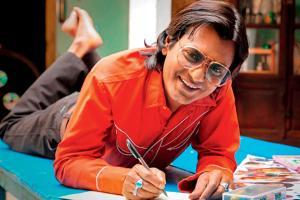 
It has been a five-year wait for director Pushpendra Misra to see his labour of love come alive on screen. Nawazuddin Siddiqui and Anurag Kashyap-starrer Ghoomketu, which has been lying in the cans since 2015, has been acquired by Zee5 and will have its world premiere on May 22.

"I won't lie, I did feel bad when my film was stuck for so long. One tends to have doubts when such things happen, but I never doubted [the worth of] my movie," says Misra, whose comedy was delayed due to financial constraints. The filmmaker believes that his story about an aspiring writer hoping to realise his dreams in Mumbai, remains relevant even today. "I think now is the right time to release the movie because people's taste has evolved. One of the reasons why it was held up [for so long] could be because it was a heartland story. But of late, they have been loved by the audience. Since Ghoomketu is not a formula film, it has stayed relevant even five years after it was made." 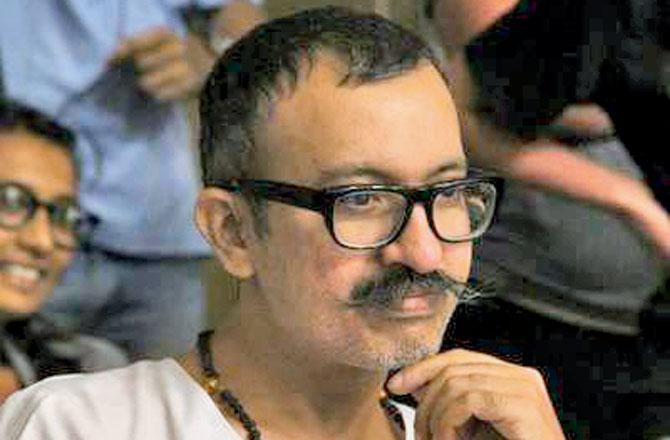 Siddiqui's affinity for brooding characters is well-known. But the actor has a surprise up his sleeve. "He has great comic timing and brings a fresh approach to the story," says Misra.

Today, as he awaits the release of Ghoomketu, the filmmaker is also armed with the confidence of having delivered the much-loved Netflix series, Taj Mahal 1989. "[The success of] Taj Mahal boosted my confidence. Now, it has become easier for me to pitch scripts. It helps to have such a big show on the platform because your reach widens."

Next Story : 'Every singer will need a mic'