Is Malaika Arora having an affair with Arjun Kapoor? Actress responds

Is Bollywood actor Arjun Kapoor the reason behind Malaika Arora and Arbaaz Khan's separation? The actress breaks her silence over rumours of her affair with 'Mubarakan' actor! Here's what she has to say... 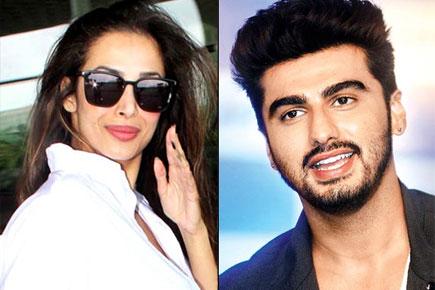 Is Malaika Arora having an affair with Arjun Kapoor? Actress responds 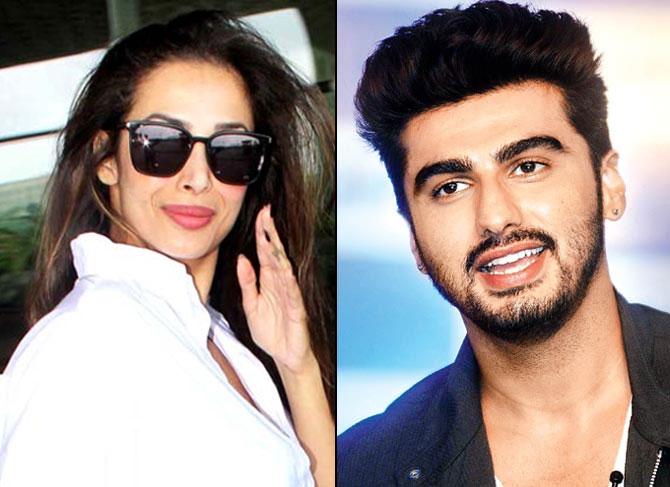 Malaika Arora and Arjun Kapoor's growing closeness has been the talk of the town for a long time. The two have been linked to each other and gossip mills are abuzz with rumours of them having an affair.

Few days back, Arjun Kapoor was spotted coming out of Malaika Arora's apartment that further fuelled speculations. Later, Arjun Kapoor shared a cryptic message on his Instagram account that read, "Let's disappear far far away from the madness...let's find solace in the arms of Mother Nature...let's just be."

Let's disappear far far away from the madness...let's find solace in the arms of Mother Nature...lets just be...

Putting all the rumours to rest, Malaika Arora told DNA, "Arjun is a very good friend of mine. But people give a very different meaning to it which isn't true."

Following several months of speculation about their marriage, Malaika and Arbaaz had in March issued a joint statement announcing their separation. The two said they were taking time out to figure out the relationship, after which Malaika and son Arhaan moved out of the house the couple shared.

A few weeks after that, reports said the two had decided not to file for divorce, following consultations with their families. They have since been spotted together on several occasions and were even seen enjoying dinner with the extended family in Bandra, fuelling speculation that they have reconciled.

Last week, however, mid-day learnt that Malaika Arora and Arbaaz Khan filed for divorce at the Bandra family court.