In the video, the lead actor of the film Janhvi Kapoor could be seen having fun with the makers and her co-actors on the sets of the film 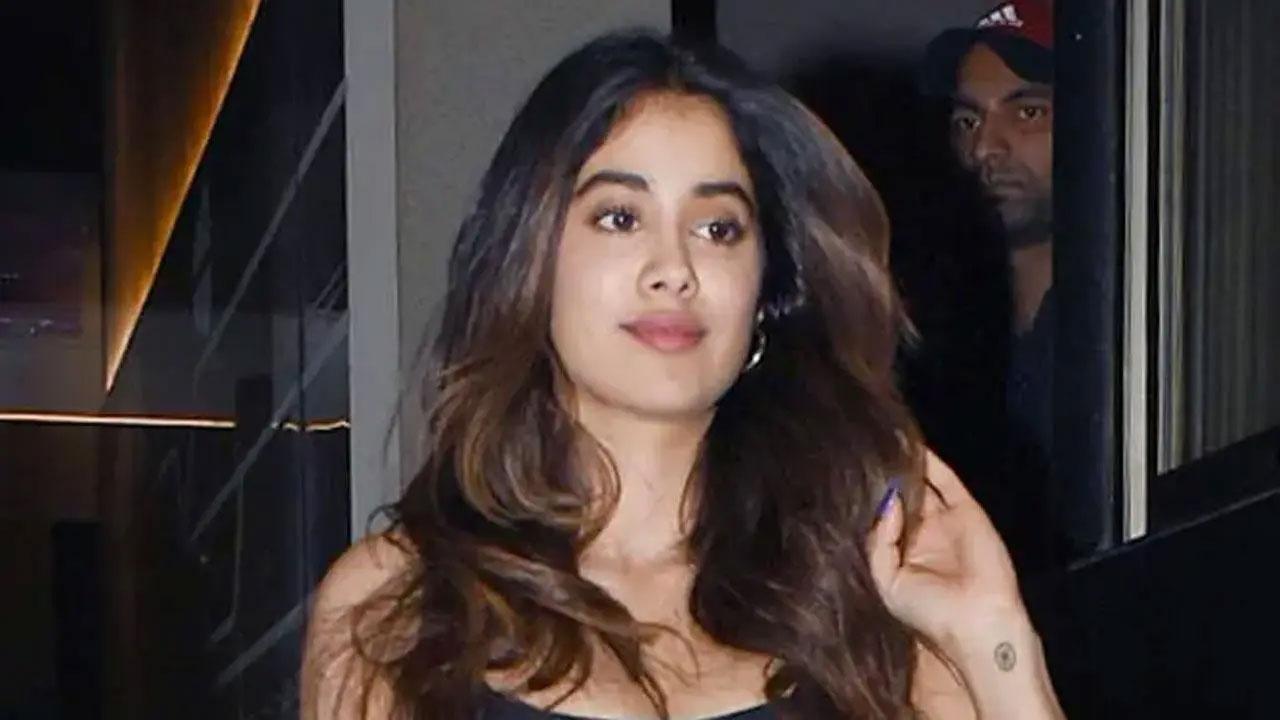 In the video, the lead actor of the film Janhvi Kapoor could be seen having fun with the makers and her co-actors on the sets of the film. The film showcases the story of Jaya Kumari aka Jerry from Bihar, who works in a massage parlor to help her family. In order to help her ailing mother, she mistakenly gets into a trap of the drug mafia in the state.

'GoodLuck Jerry' is said to be an official Hindi remake of a Tamil feature film 'Kolamaavu Kokila' which starred south actor Nayanthara in the lead role. Apart from Janhvi, the film also casts the 'Hindi Medium' actor Deepak Dobriyal and the 'Baby' actor Sushant Singh in prominent roles. Directed by Sidharth Sengupta, 'GoodLuck Jerry' is all set to stream exclusively on Disney+ Hotstar from July 29, 2022. Produced by Anand L Rai, the film marks the 'Gunjan Saxena' actor's first step into the comedy genre.

The 'Roohi' actor said, "GoodLuck Jerry has been an exciting experience as it gave me the opportunity to explore a completely unique genre. Siddharth has been a catalyst in truly bringing out the Jerry in me! Working with Aanand L Rai was an enriching and rewarding experience. To be a part of this film - has been a dream come true. I am excited for it to be released on Disney+ Hotstar. As an actor, it gives me an opportunity to ensure my work reaches a larger diaspora." Meanwhile, the 'Dhadak' actor will also be seen in Nitesh Tiwari's next social comedy film 'Bawaal' alongside Varun Dhawan. The film is slated to release on April 7, 2023.

Aanand L Rai, on the other hand, is currently promoting his upcoming directorial family entertainer film 'Raksha Bandhan', which stars actors Akshay Kumar and Bhumi Pednekar in the lead role. The film is all set to hit theatres on August 11, 2022, and will face a big Bollywood clash with Aamir Khan's upcoming film 'Laal Singh Chadha'.

Next Story : Vijay Deverakonda sets ablaze a "#ILoveYouLiger" trend on social media after his dialogue in the Liger trailer