Confirming the news, Aayush said, "Yes, I am a part of the film and I'm looking forward to experimenting with my cinematic aptitude with this project." 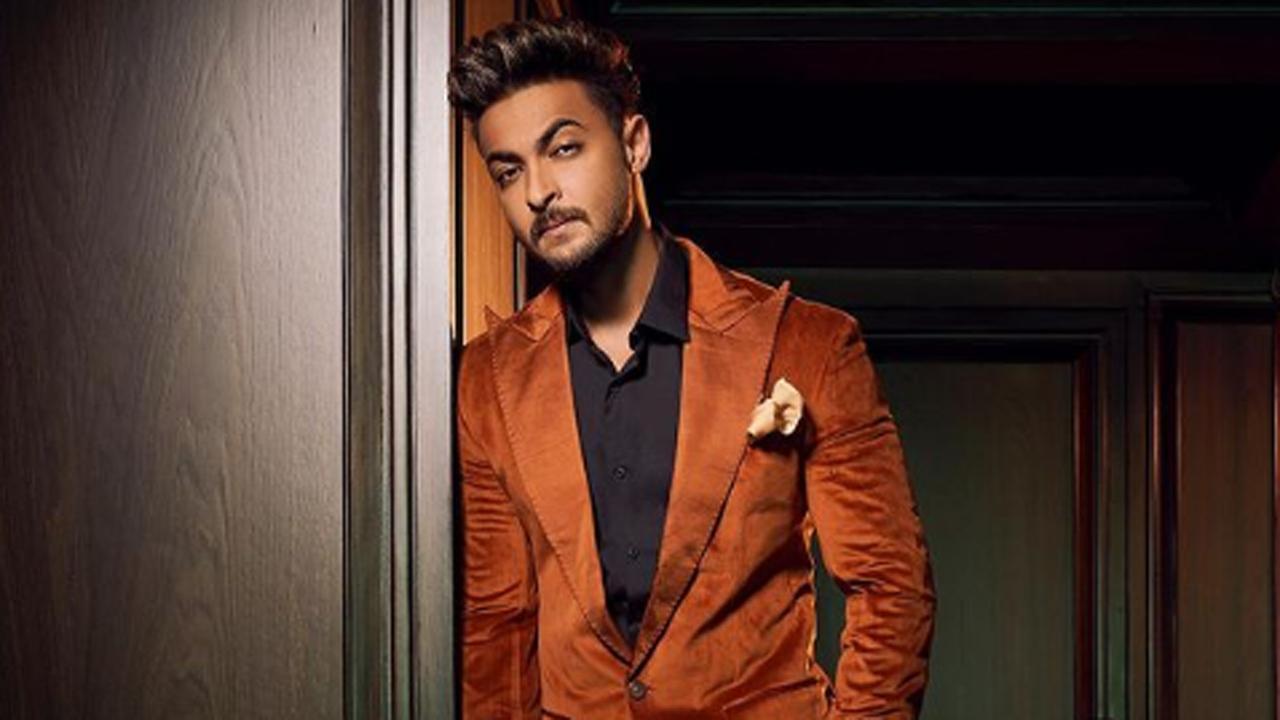 
Bollywood actor Aayush Sharma has been roped to star in the family drama 'Kabhi Eid Kabhi Diwali' where he will play a pivotal role as one of the on-screen brothers of the lead protagonist of the film essayed by superstar Salman Khan.

Confirming the news, Aayush said, "Yes, I am a part of the film and I'm looking forward to experimenting with my cinematic aptitude with this project. From a romantic drama to an action film and now a family drama, I'm grateful with how my innings in the film industry have panned out."

The film, which holds a cross-cultural love story at its heart, will also offer a healthy dose of comedy, romance and action. The film will be helmed by Farhad Samji, who also directed the Akshay Kumar, Kriti Sanon and Arshad Warsi-starrer 'Bachchhan Paandey'.

Aayush further said, "I've never wanted to limit my creative aesthetics within one genre and my creative aptitude has always been a reflection of versatility and diversity. Going forward I'd love to explore newer genres and newer formats that leverage my innate authenticity and passion for the performing arts."

"From my perspective, I see it as a blessing because I get to hone my craft in the presence of one of the cinematic legends of the country. It has been a great learning curve for me and there are so many avenues that I need to conquer", he added.

'Kabhi Eid Kabhi Diwali', produced by Salman Khan Films, also stars Pooja Hegde, Venkatesh and other actors from south Indian and north Indian film industries. The film is eyeing a theatrical release either in latter half of 2022 or early 2023.

Next Story : Ajay Devgn: My brother Kichcha Sudeepa, if Hindi is not our national language, why do you dub them in Hindi?