Abhishek Banerjee: Felt like I had gone back to the stage

Abhishek, who plays Taapsee’s lawyer in Rashmi Rocket, on how memorising lengthy dialogues for film reminded him of theatre days 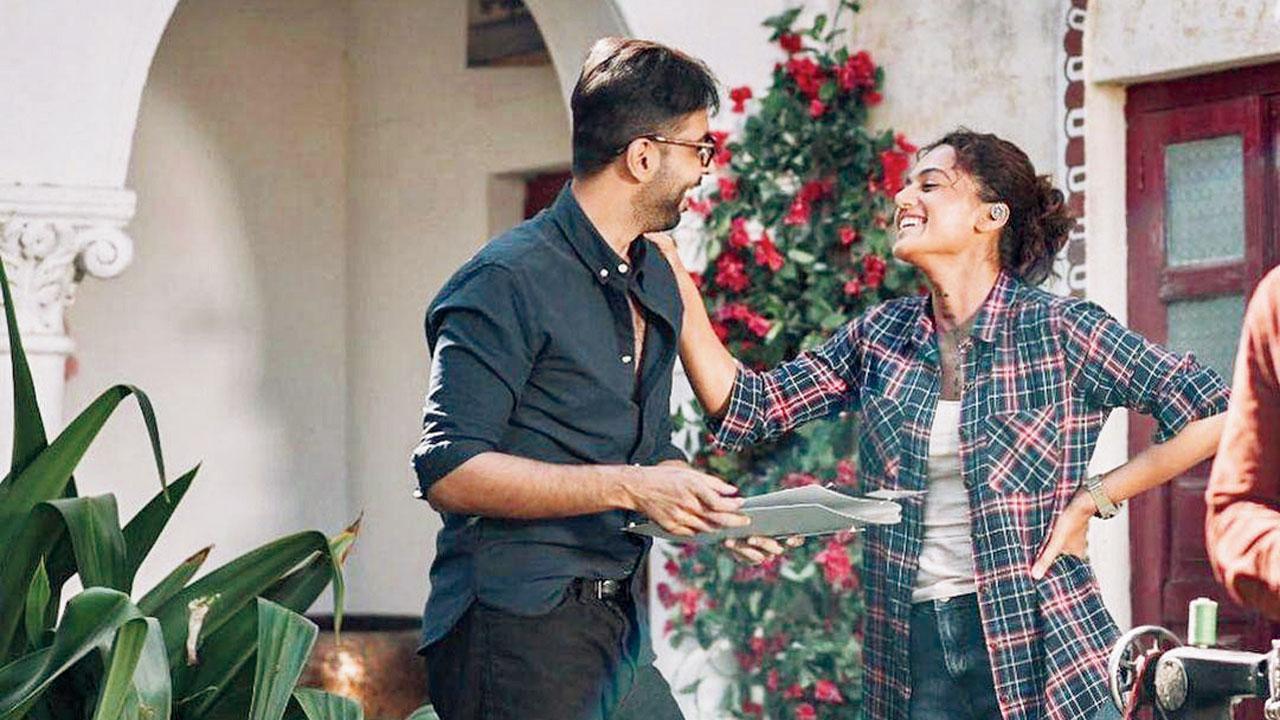 
When Taapsee Pannu-starrer Rashmi Rocket came his way, Abhishek Banerjee wished to go to courts and study advocates to prep for his lawyer act. But with the lockdown making that impossible, he had to rely on his imagination and make the character his own. “I managed to [get some insights] from my lawyer friends and watched YouTube videos as prep. With this role, I truly wanted to understand Ipshit’s [his character] individuality. How does a lawyer leave his comfort zone to help somebody completely unknown to him?” Prepping for the ZEE5 film took the actor back to his theatre days. “I had to memorise almost three to four pages of dialogues. The last time I had to learn so many lines was when I was in theatre. It almost felt like I had gone back to the stage.”

In highlighting the journey of the protagonist, essayed by Pannu, the sports drama questions the archaic gender-verification tests that athletes are subjected to. Banerjee, playing the lawyer who stands by Rashmi’s side in her fight for justice, is proud that director Akarsh Khurana’s venture has put the spotlight on an issue that needs to be resolved. “We are in 2021; there are many ways to [determine] a player’s gender. We were constantly wondering why this age-old law exists, which hampers an athlete’s career and shatters [her] confidence.”