After OTT premieres, film fest in your living room 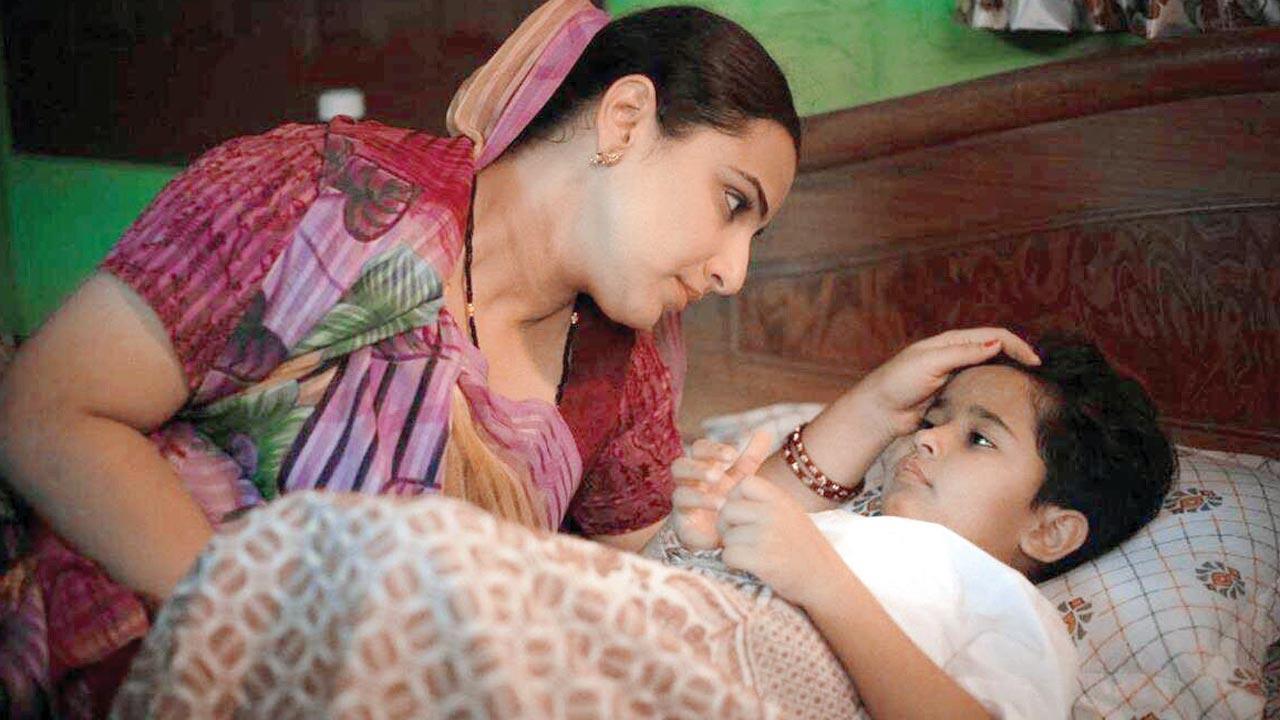 
Given that the country witnessed an OTT boom of sorts in the past 15 months, it was only a matter of time before a streaming giant would step up its game and roll out a full-fledged film festival. OTT platform Voot Select seems to have procured a first-mover advantage in this regard as it is set to launch Voot Select Film Festival, a direct-to-web curated cinematic experience. The eight-day movie gala will kick off on July 23 with the Vidya Balan-led short film, 'Natkhat', being the opening presentation.

Also Read: Vidya Balan: We are all victims and perpetrators of patriarchy

The platform’s head, Ferzad Palia says, “After a successful first year, we are now set to raise the bar of diversified content with the launch of the film festival. With digital [entertainment] being the new home for movies, it’s only right that we bring India’s first-ever direct-to-OTT film festival.” On the cards are more than 15 critically acclaimed movies, including Shuruaat Ka Twist (2019) and Ek Duaa. Palia says that through these films, she wants to shine a spotlight on diverse themes — be it LGBTQ+ relationships or domestic abuse or female infanticide. The festival aims to present stories that are realistic and depict socially relevant issues of today. “We will showcase a wide array of hand-picked stories that bring together some of the industry’s most celebrated creators and artistes,” adds Palia.

Next Story : Vikrant Massey: Didn’t dwell much on morality of character