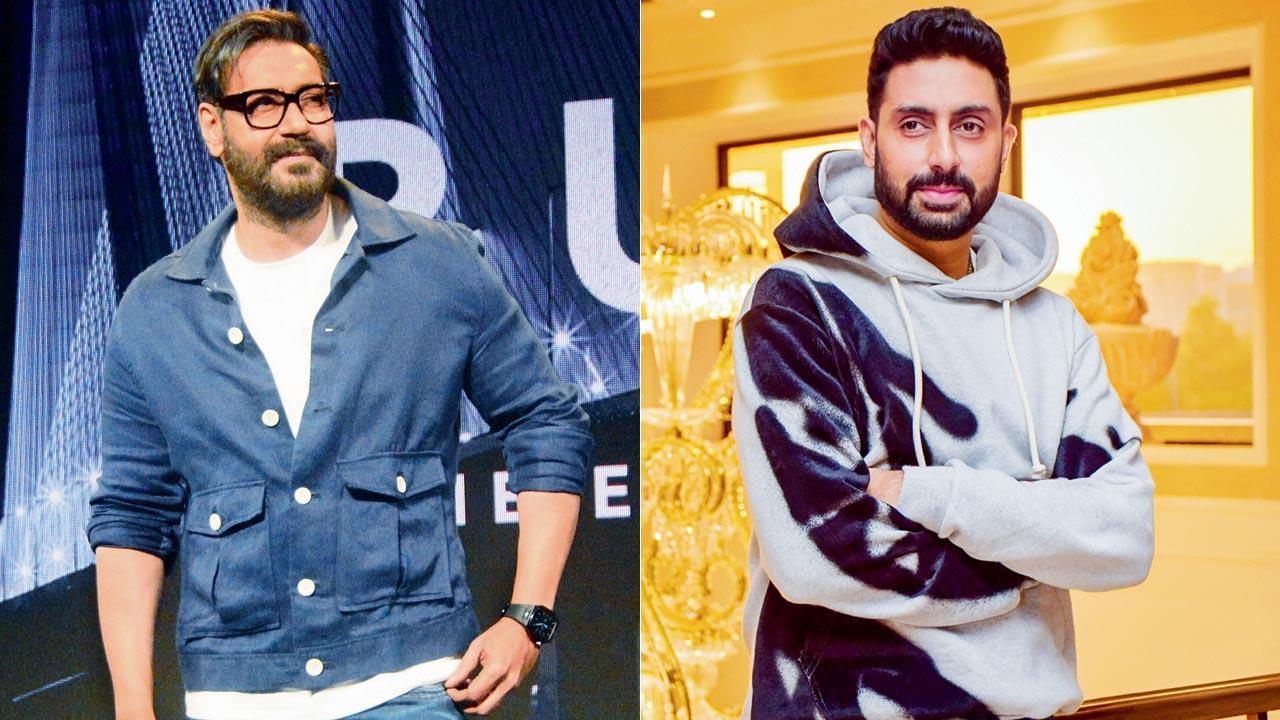 
For Ajay Devgn, the past few weeks have been all about Drishyam 2. Now, as the crime thriller is enjoying a strong run at the box office, the actor has retraced his steps to the world of Bholaa. On December 6, he kicked off the Benares schedule of the action thriller, which is an official adaptation of Lokesh Kanagaraj’s Tamil hit, Kaithi (2019). Over the 10-day schedule, Devgn will shoot two important elements — the film’s theme song, and dramatic scenes featuring Abhishek Bachchan who makes a special appearance. 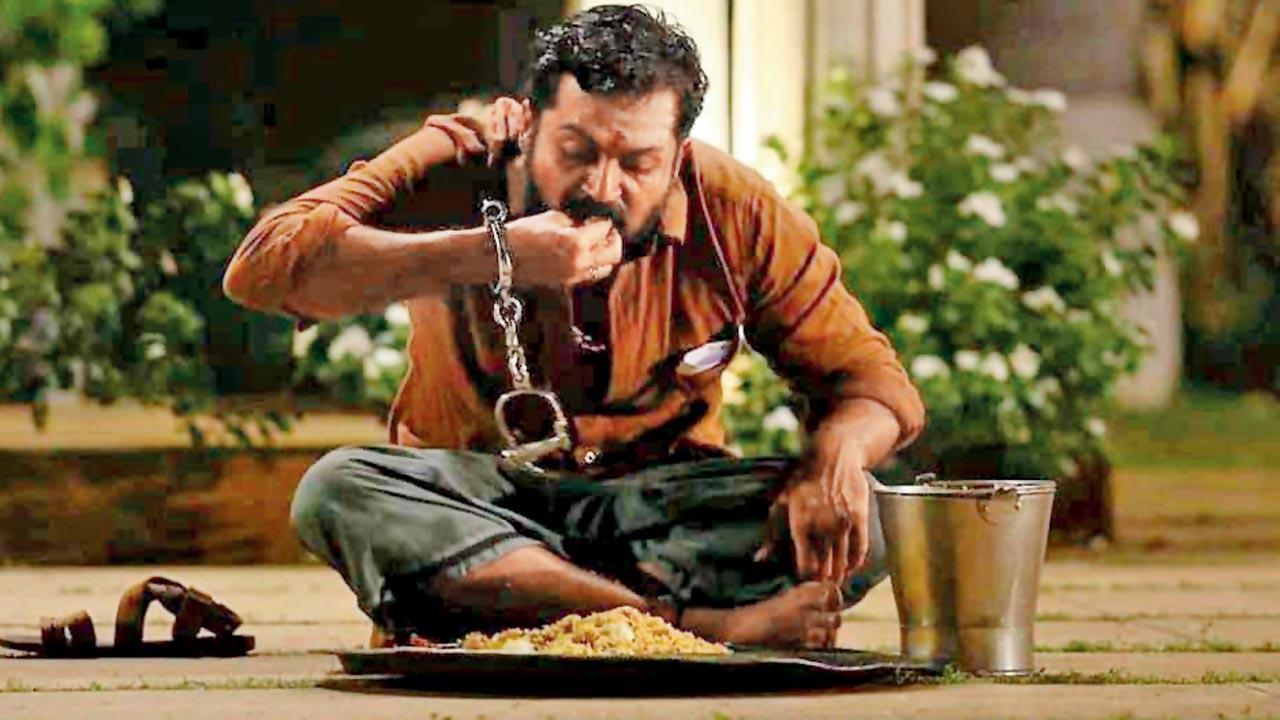 Bholaa is a remake of Kaithi

We hear Devgn, who doubles up as the director on the Tabu-starrer, is first tackling the song. While Bholaa is set over one night as a released convict helps the cops catch gangsters in exchange for seeing his daughter, the track will delve into the titular character’s back-story — from his early years, to his romance with on-screen wife Amala Paul, and how things spiralled out of control, leading him to prison. A source reveals, “The track has been composed by KGF: Chapter 2 music director Ravi Basrur, and choreographed by Ganesh Acharya. Ajay will can the number over the next four days. Simultaneously, Abhishek is filming some portions with a small team.”

Also Read: Bholaa to get bigger with Bhai?

Bachchan will take centre-stage after the song is wrapped up. Though details of his special appearance are being closely guarded, sources tell us he plays a gangster on a mission to retrieve a lost contraband. “Abhishek will be seen sporting a rugged look, complete with a beard. While a large chunk of the movie has been shot on sets in Hyderabad and Mumbai, Ajay was clear that the confrontational sequences and the theme song would be filmed in real locations in Uttar Pradesh.” The source adds that Bachchan’s character will feature more prominently in the Bholaa sequel that is in the works. If things go as planned, Devgn will call it a wrap on the movie by the month-end after another song and patchwork shoot.