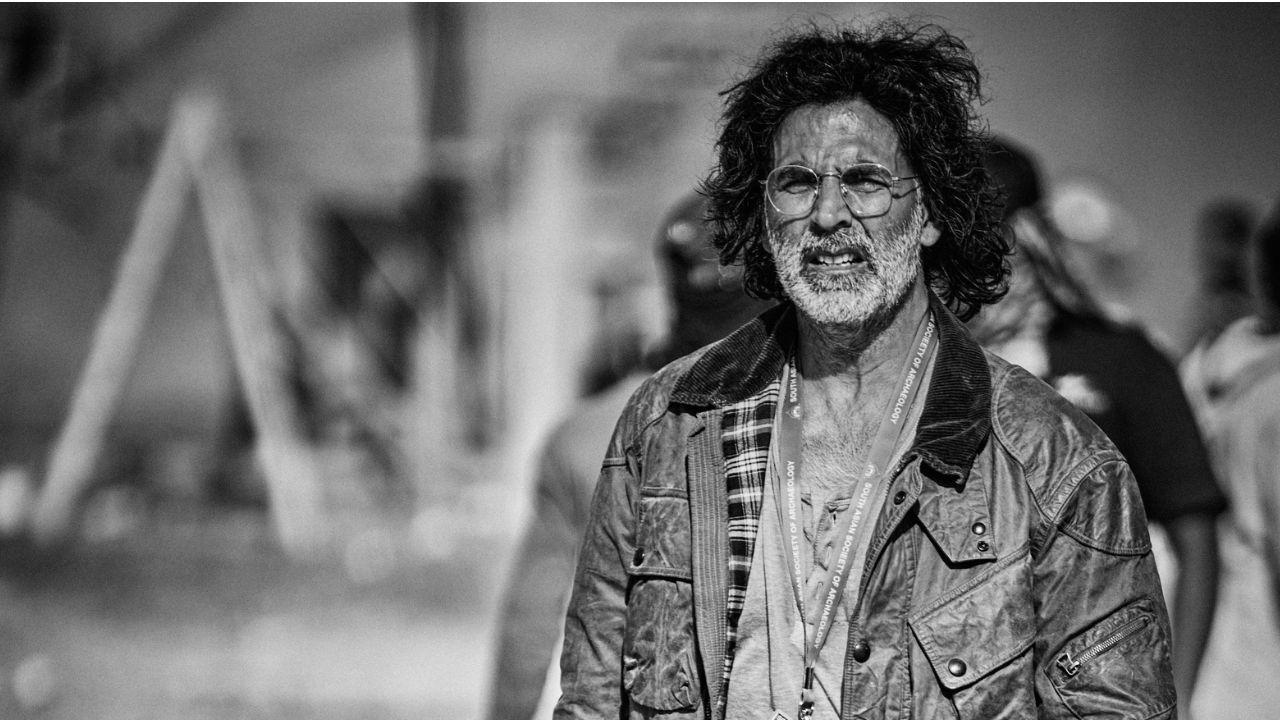 
Bollywood actor Akshay Kumar, on Wednesday announced the trailer release date of his next action thriller film 'Ram Setu'. Taking to Instagram, Akshay shared a still from the film which she captioned, "You showered the Ram Setu teaser with so much love and we are grateful for that. The love and eagerness with which you are waiting for the Ram Setu trailer is making us work even harder. Now to answer the burning question. The trailer of Ram Setu will be out on 11th October. Brace yourself to deep dive into the world of Ram Setu! #RamSetu in cinemas, 25th October 22."

The trailer of the much-awaited film will be out on October 11, 2022. Helmed by Abhishek Sharma, the film also stars Jacqueline Fernandez, Nushrratt Bharuccha and Satya Dev in the lead roles. The film is all set to hit the theatres on October 25, 2022.

Also Read: 'Raksha Bandhan' to be available for streaming on ZEE5 from October 5

The story of 'Ram Setu' revolves around an atheist archaeologist turned believer, Aryan Kulshrestha (Akshay Kumar), who must race against time to prove the true existence of the legendary Ram Setu before evil forces destroy the pillar of India's heritage.

It promises to be a fast-paced, action-adventure entertainer for the entire family and with a never-seen-before visual scale. 'Ram Setu' will be facing a big Bollywood clash with Ajay Devgn and Sidharth Malhotra starrer comedy film 'Thank God'. Following the film's theatrical release, 'Ram Setu' will soon be also available for Amazon Prime members.

Meanwhile, Akshay will be also seen in director Raj Mehta's next 'Selfiee' alongside Emraan Hashmi, Nushrratt Bharuccha and Diana Penty in the lead roles. Apart from that, he also has an official Hindi remake of the south film 'Soorarai Pottru' along with Radhika Madan, Anand L Rai's 'Gorkha' and 'Bade Miyan Chote Miyan' with Tiger Shroff in his kitty.